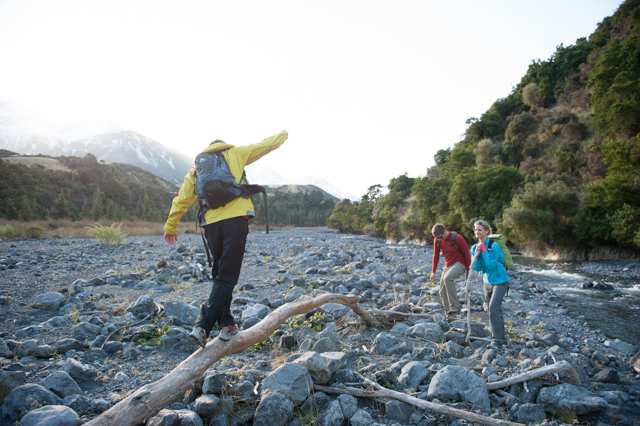 Hoo boy. We’ve been cranking out world-class outdoor articles for over ten years now. Someday, we’ll get around to figuring out a way to archive them all in a more searchable, user-friendly online tome. For now, we like to pull older pieces down from the shelf to put back on the homepage for new readers to enjoy. Like this lovely piece from old friend of AJ Brook Sutton, that uses cutting edge science to answer the question: How rad are we, anyway? – Ed.

Let’s get this out of the way. If you’re a jerk, you’ll probably remain a jerk. Spending time in nature may not make you nicer, per se, but it will encourage you to be more altruistic.

In 2014, a paper was published that positively linked time spent in nature with generally higher levels of happiness. In two studies conducted by John Zelenski and Elizabeth Nisbet, both of Carleton University in Ontario, Canada, results demonstrated that happiness could be reliably predicted by how connected a person was to the great outdoors. 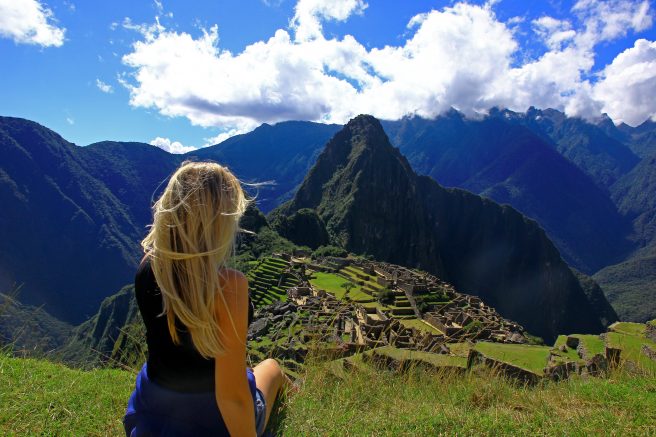 With due respect to the fine science, that’s preaching to the choir, right?

It’s intuitive to quantify – or at least to sense – a more satisfied life after we’ve been outside. Frederick Law Olmstead knew it in the 1850s when he plunked Central Park in the middle of the country’s most expensive real estate. And we know it now from our own experiences. Just try to wrestle the smile away from someone who’s returning from a three-week Grand Canyon trip or a full day bike ride. Difficult, if not impossible.

Along with our general sense of wellness, we’ve got to admit that our dedication to the outside world may come with the teensiest side order of smugness. We don’t have to swing as far as Ed Abbey on the anarchist spectrum to indulge in a bit of righteousness about the wilderness. Do you not feel like a day spent outside is more soul-fulfilling than one spent in front of a screen?

So if outdoorsy types are happy, but perhaps a little smug, are we actually nicer people for the time we spend immersed in nature? 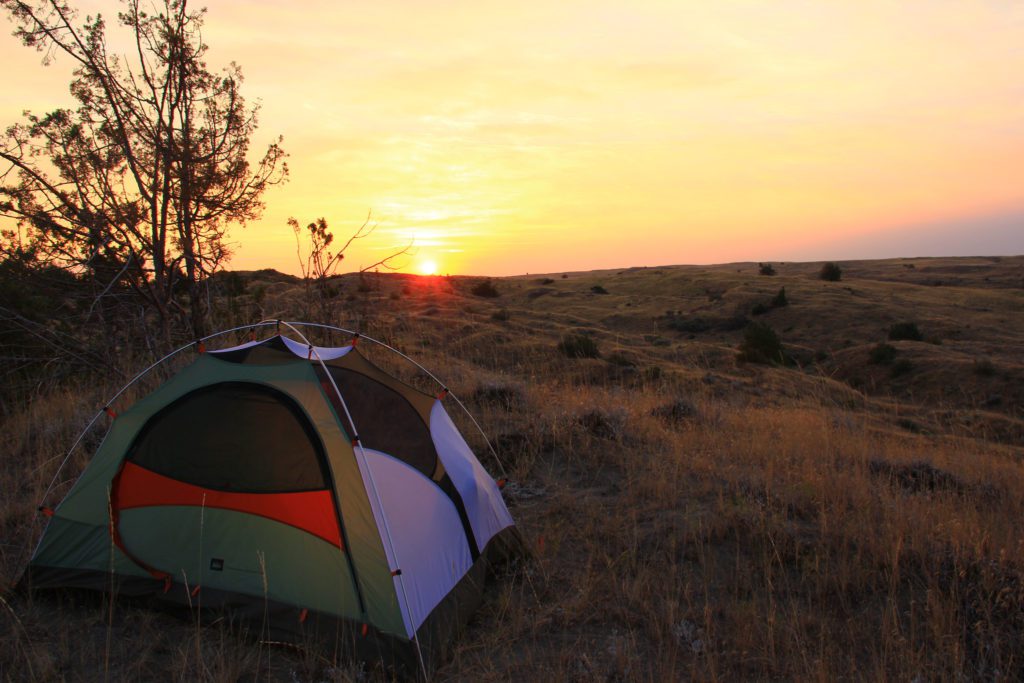 Prepare to crack a shoulder patting yourself on the back, because, yes: spending time in nature increases generosity toward others and decreases self-focused values.

To learn this, we had to backtrack to four studies published in 2009 by Netta Weinstein, Andrew Przybylski, and Richard Ryan, all of the University of Rochester. In a paper, titled “Can Nature Make Us More Caring? Effects of Immersion in Nature on Intrinsic Aspirations and Generosity,” the researchers prove that spending more time in nature increases our social empathy and social optimism. Essentially, it makes us less selfish.

• Conversely, spending time outdoors has the effect of placing lower value on self-focused goals, like wealth, image, and fame.

• Spending more time indoors and in manmade environments increased the value placed on self-focused goals, and had no impact on previously held community-oriented values.

• For best results, immersion is key. Any distractions or non-natural external stimuli lessen the strength of the results.

Here’s the crazy part: In order to maintain scientific integrity, the researchers needed a controlled environment. For three of the four studies, the exposure to nature was in a closed room showing slides of different environments. Pictures of nature alone were powerful enough to transport people emotionally and to alter their value sets toward more altruism. In the fourth study, they upped the ante by adding plants to the room. That’s it!

The results did indicate that deeper immersion yields deeper results of the same vein. So just imagine how generous these people would be if they were allowed to sit in a forest for an hour?

For the skeptical among us, it should be noted that the researchers applied statistical analysis to mitigate biased responses and the expected positive effects from the manipulated environment. 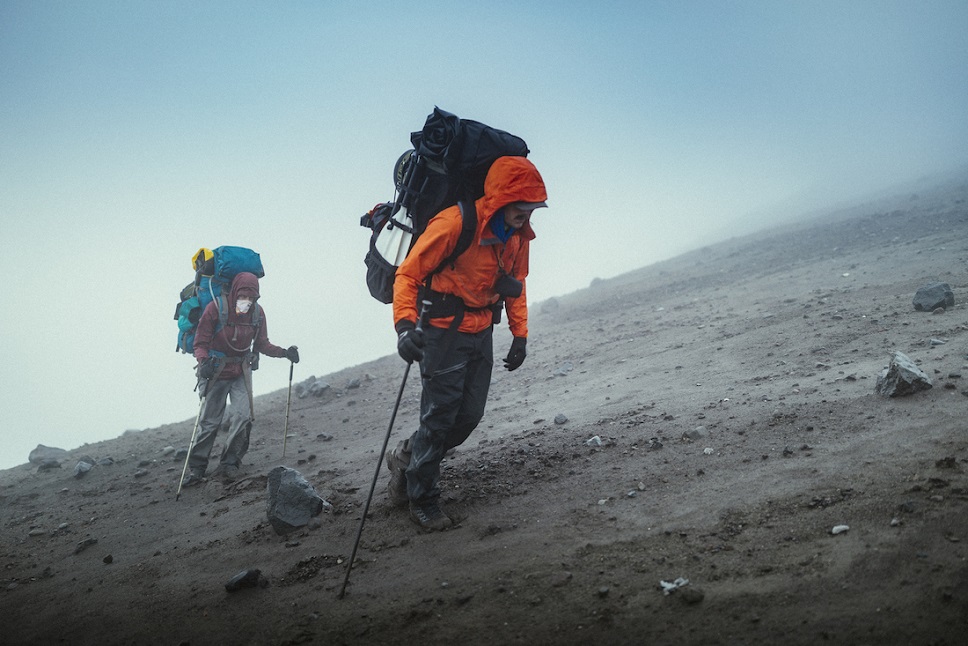 Overall, the studies focused on two general questions. Does spending time in nature affect the importance (value) of developing and maintaining true and satisfying relationships with other people? And does it also impact behaviors or inspire action that benefits the community as a whole?

The resounding answer to both questions was yes. “These results are interesting because they suggest that nature, which is inherently unrelated to human intervention, brings individuals closer to others,” the authors assert from their research. “Whereas human-made environments orient goals toward more selfish or self-interested ends.”

Let’s Not Squander the Miracle of a Wild Yellowstone

Top things to do in Roskilde Denmark 2022