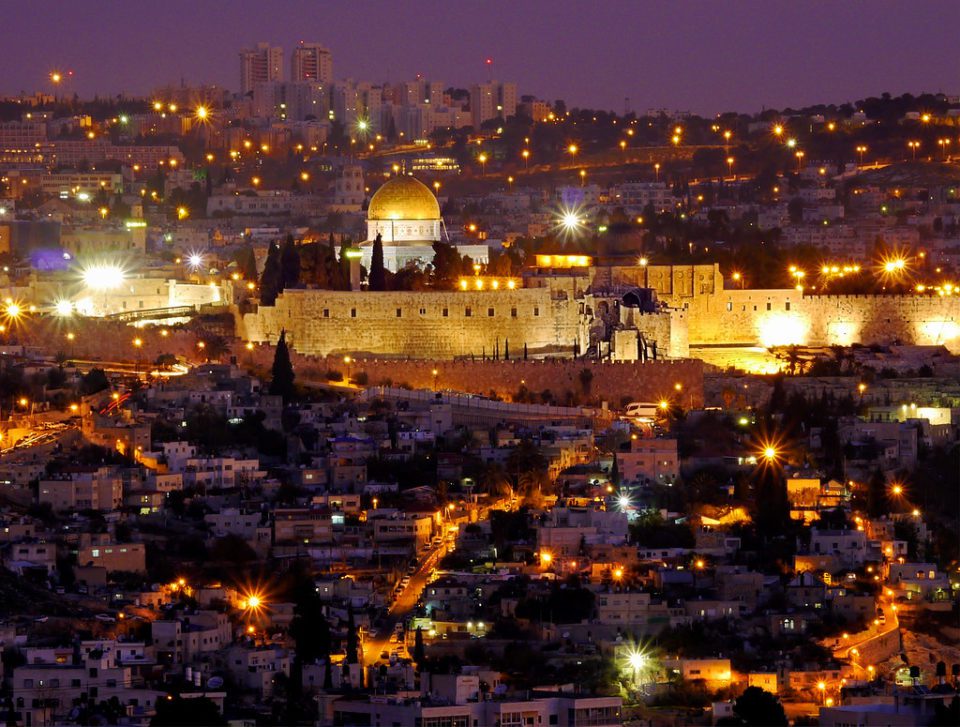 Jerusalem is a sacred land in Israel – where three major religions converge: Islam, Christianity and Judaism. This city has a shimmering, magical beauty like the sacred religious values hidden in it.

The city of Jerusalem in Israel is about 6,000 years old, where it is believed that God was born and also where God will judge mankind at the end of the world. This is a place that connects the Earth and the sky, connecting the soul to heaven, connecting the past with the present and the future.

The ancient city of Jerusalem is divided into separate districts according to different religions such as the Muslim Quarter, Armenian Quarter, Christian Quarter, and Jewis Quarter with many thousands of years of relics related to these religions. Not just a religious mecca, Jerusalem is also modern and vibrant with cute and cozy bars and bustling night parties. 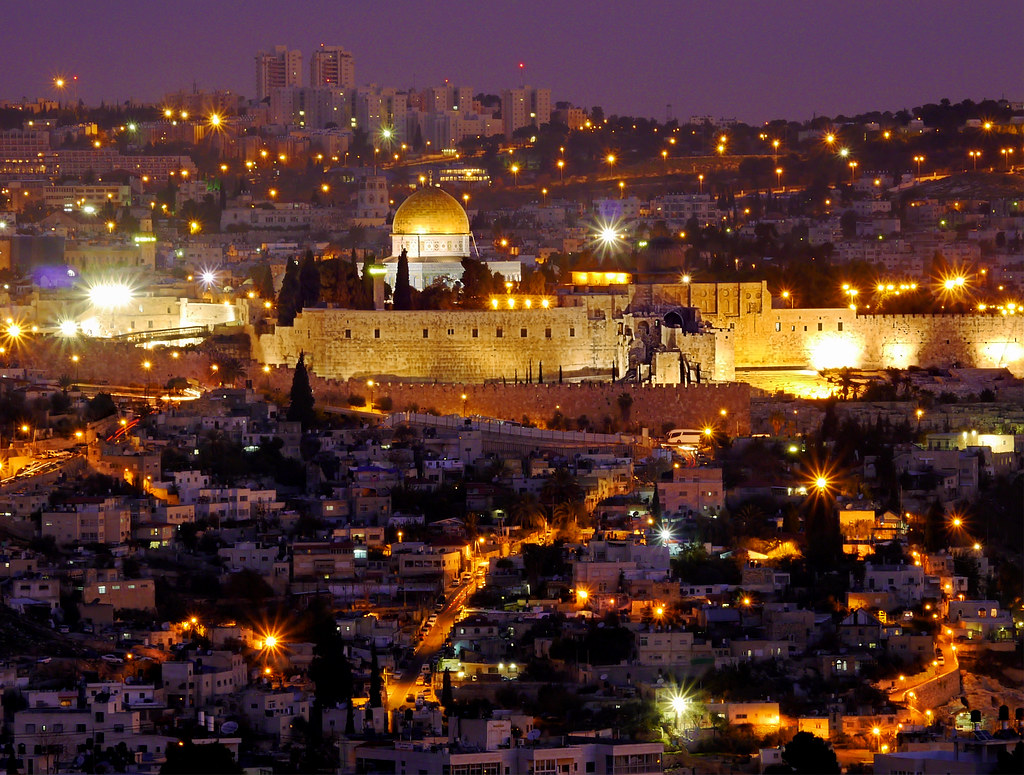 Coming to Jerusalem you will enjoy an outdoor light show at the “Tower of David” – Mystery Night to introduce 3000 years of Jerusalem’s history or rent bicycles to tour the night around Jerusalem. The city appears strange, bright by the light every summer during the festival of lights. Hundreds of thousands of visitors walk through the illuminated streets, admiring the performances and artworks of many artists from around the world.

Here are some Best places to visit in Jerusalem Israel in 2020. Explore the Old City quarters of Jerusalem where you get to notice Jaffa Gate, Christian Quarters which depict the rich Christian History. You can walk through Via Dolorosa which is said to be the place where Jesus walked during his crucifixion. Apart from this, you can also explore places such as Church of the Holy Sepulchre, Convent of the Sisters of Zion and the Ecce Homo Arch which will take you back to the history. If you want the things to do in Israel and if you interested in archaeological experience then head over to Israel Museum. The museum boasts a huge range of artefacts which are old and ancient. The artefacts are well preserved and are fully displayed. You can explore The Shrine of the Book, Second Temple Model and Billy Rose Garden which are some of the notable treasures here. This is the memorial which reminds you of an intricate reminder of the past. The Yad Vashem Memorial is the memorial which pays homage to the number of Jewish people who died during the holocaust. It is one of the world’s largest repositories dedicated to the victims. This is one of the must-visit places in Jerusalem which reminds you of the horror caused during World War II.

The zoological gardens are divided into 2 levels which features plant and wildlife species mentioned in the Holy Book of Bible. It also has showpieces of Noah’s ark,  Moses’ waterfall etc. A visit to Tisch Family Zoological gardens is one of the most delightful things to do in Jerusalem. Located just 90-minute drive from Jerusalem is one of the world’s saltiest waters where there are no living organisms. It’s the Dead Sea which is said to have therapeutic powers. The healing property of this water has been renowned and people come here to rest as you can float here on this water.