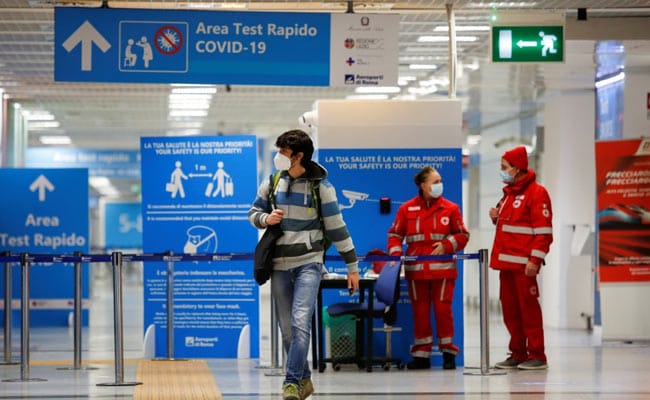 China is once again facing a major outbreak of coronavirus and it is taking major steps to curb the virus in its initial stages and prevent the spread further rise of covid. It is said that the country has logged 5 new cases which have been reported in the Northern and Northwestern Territories of China.

Authorities have already begun taking steps and restrictions where they have imposed lockdown once again. China has cancelled hundreds of flights, and have started mass testing. Moreover, schools have also been shut for now. Capital Beijing has imposed strict border closures and targeted lockdowns while trying to ease the restrictions systematically. 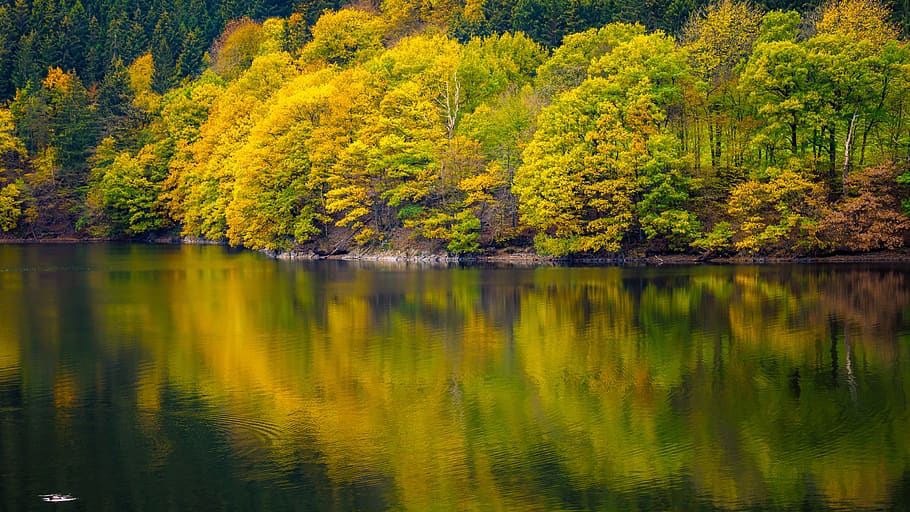 The country’s latest outbreak is linked to a tourist group where an elderly couple within that group. The couple travelled to Shanghai and then went flying to Xi’an, Gansu province, and Inner Mongolia. The country has reported numerous cases linked to this elderly couple. They had close contact with people in Beijing, along with four other provinces and regions. 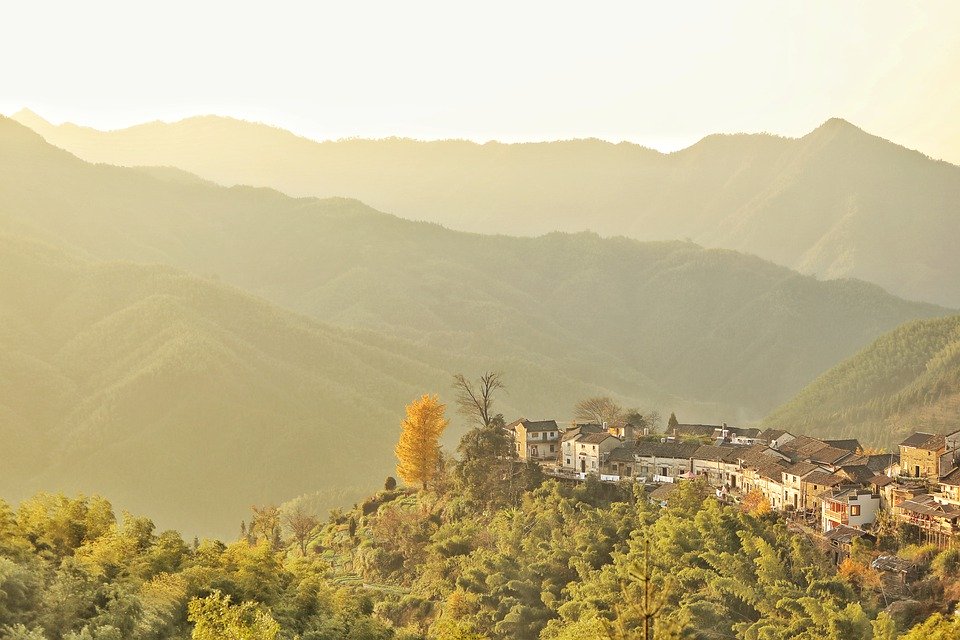 Local authorities have closed all tourist sites, entertainment venues, scenic destinations in places that have been affected by the latest outbreak. The city of Lanzhou, much like some other cities have asked its residents not to leave unless it is necessary. Jiayunguan, a city in the northwestern province of Gansu has even launched a second round of mass testing after the first round found zero positive cases.

It’s a worrying thing as Beijing prepares for the 2022 winter Olympics that is scheduled to be held in February 2022. 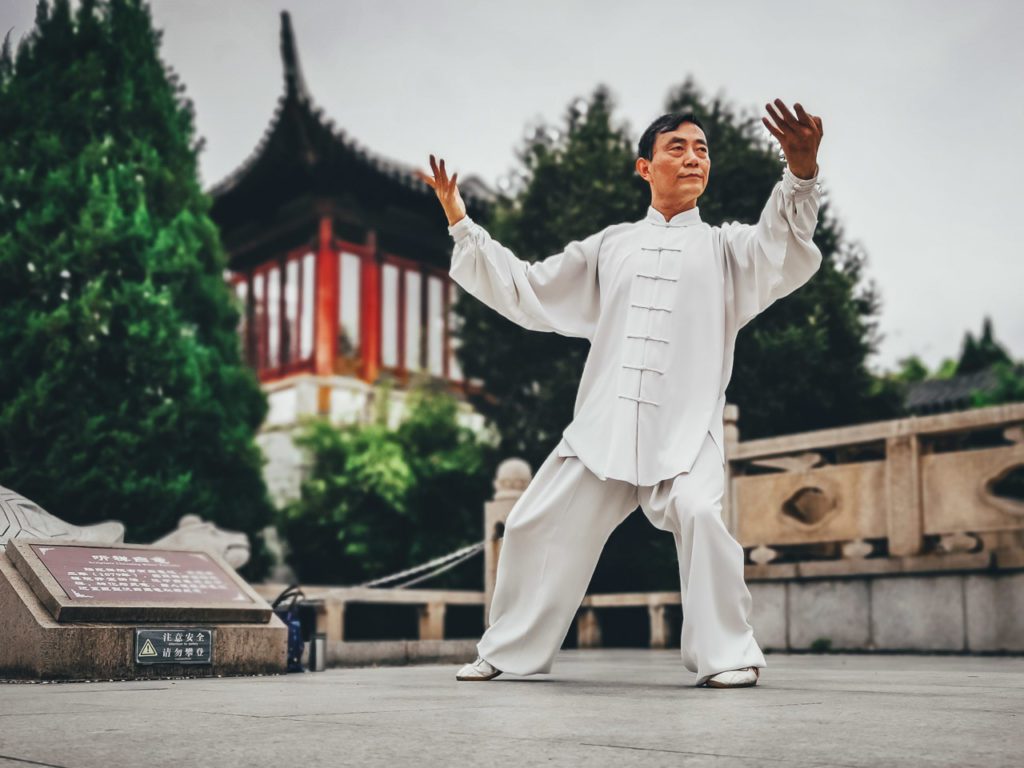 Australia to remain closed for International tourists till 2022

So Ya Wanna Be A River Guide? Here’s How

Immerse yourself in the beauty of the harvest in Sapa Vietnam