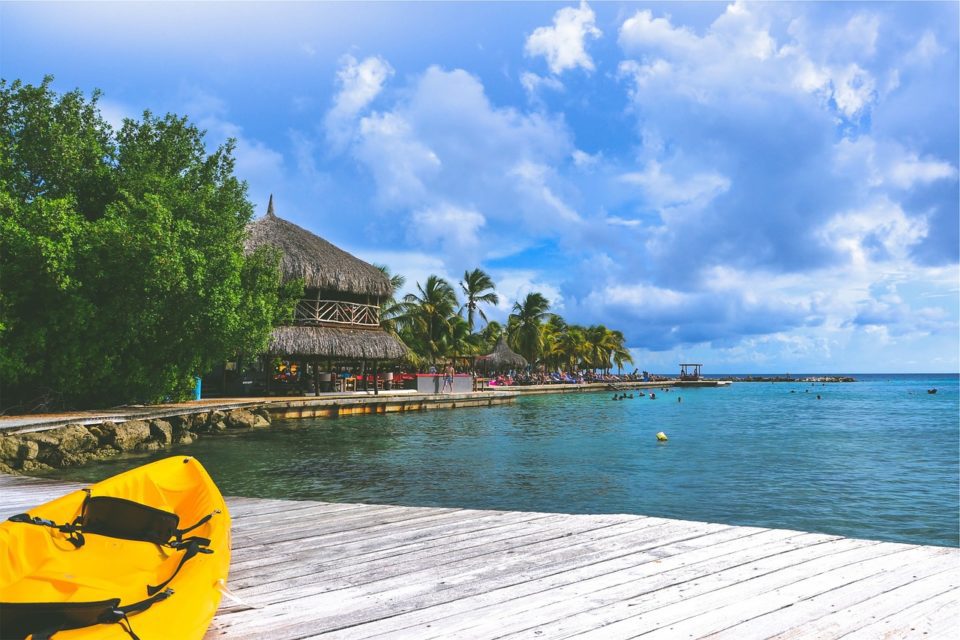 As per the reports, China is now facing a rise of the Delta variant of coronavirus and reportedly the Delta variant is spreading at cities and places that had remained virus-free for months and this includes the previous epicentre of Wuhan.

According to recent reports, various cities of China including Wuhan, Nanjing, Beijing, and Zhangjiajie have tightened travel restrictions where the state and government employees are not allowed to leave the city as the Delta variant is battering the cities. Reportedly, this variant of coronavirus has at least reached 32 provinces within 2 weeks. 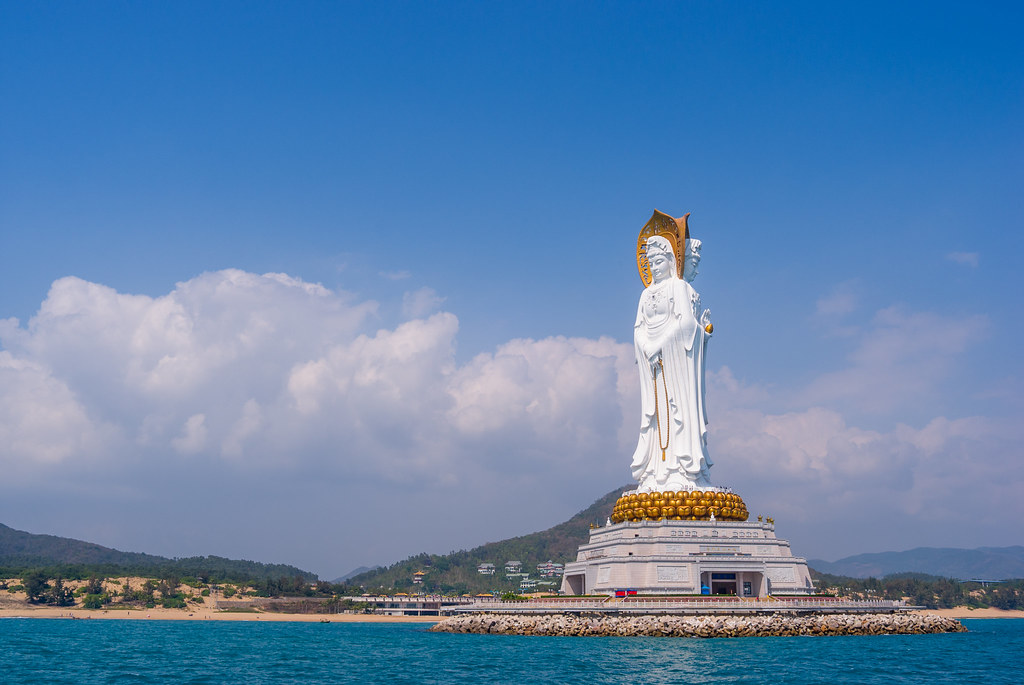 It has been reported that the Delta variant has been affected by people and has broken through various virus defences in the country which are some of the world’s strictest and it has reached 32 provinces and although the current cases are now more than 300, it is still lower than the cases elsewhere across the world.

This situation is posing a risk to China’s strategy in handling coronavirus since it first emerged in the city of Wuhan and China immediately resorted to mass testing, strict lockdown, aggressive contact tracing, quarantine measures since cases have been reported. 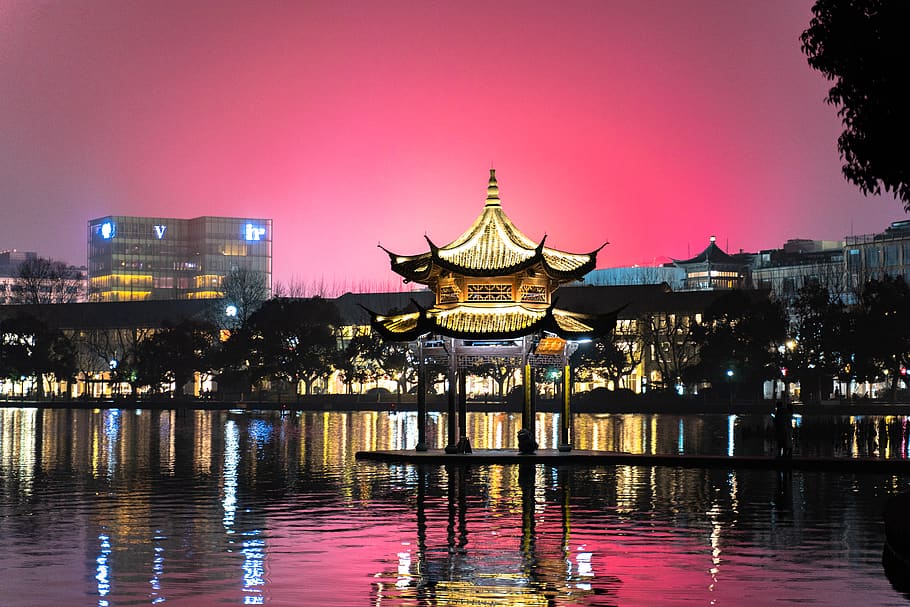 Now that there has been a rise of cases, China’s strict measures have come to test where many parts of the country have been covid free for months and the new strain has taken advantage of the no-mask policy and less social distancing in months. Also, people have been travelling for summer vacations, which has created a conducive environment for Delta variant to spread quickly. 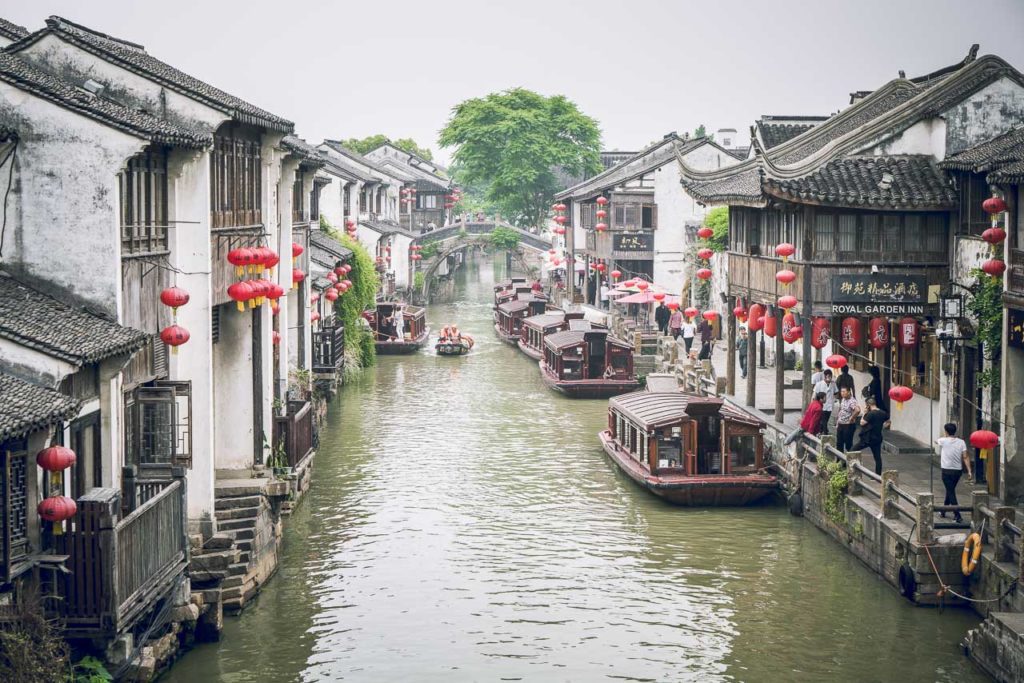 Reportedly, in Hebei province in China, there are around 2000 cases which is the biggest outbreak in the past many months.

We absolutely love your blog and find a lot of your post’s to be just what I’m looking for. can you offer guest writers to write content for yourself? I wouldn’t mind publishing a post or elaborating on most of the subjects you write regarding here. Again, awesome weblog!