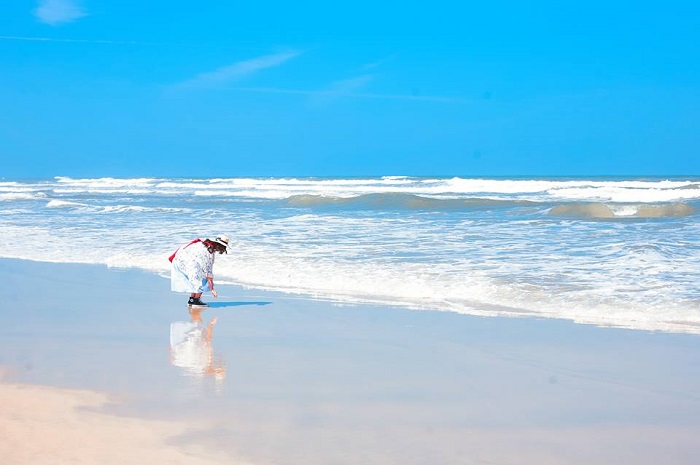 Vietjet Air will launch two direct routes connecting the central city of Da Nang with India’s New Delhi and Mumbai next month as part of its post-pandemic recovery efforts.

Truong Thi Hong Hanh, director of the city’s Department of Tourism, said at a conference last weekend this would be the first direct routes connecting Da Nang and India and the city was preparing unique tourism products to serve this market, according to the city’s portal. 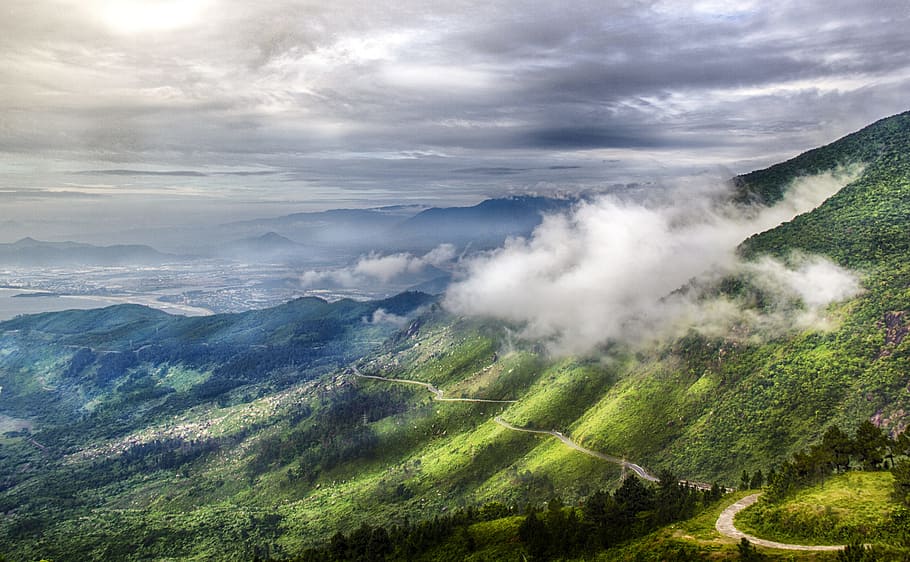 She noted that the traditional tourist markets for Da Nang in Northeast Asia, like South Korea and China, have not shown positive signs of recovery in the near future.

The city’s tourism industry has switched to other major markets like India and the Middle East, she added. 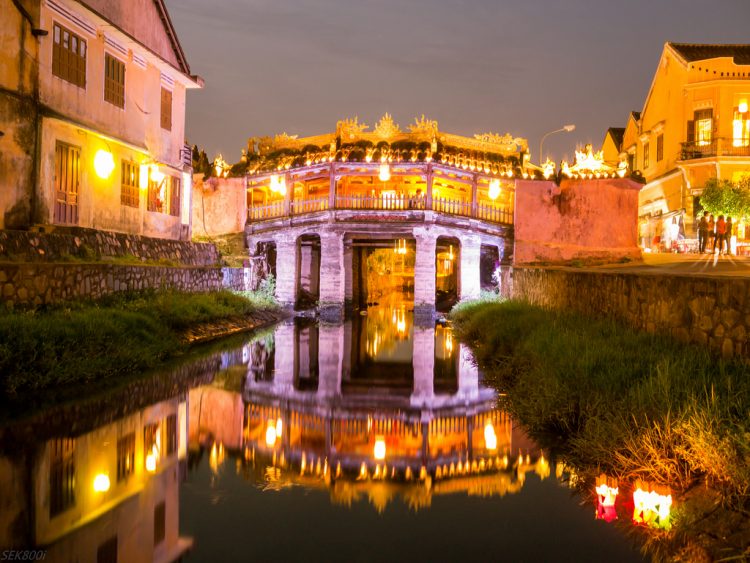 Since March this year, the number of international visitors to Da Nang has reached 200,000, beyond the central city’s annual target of 180,000. 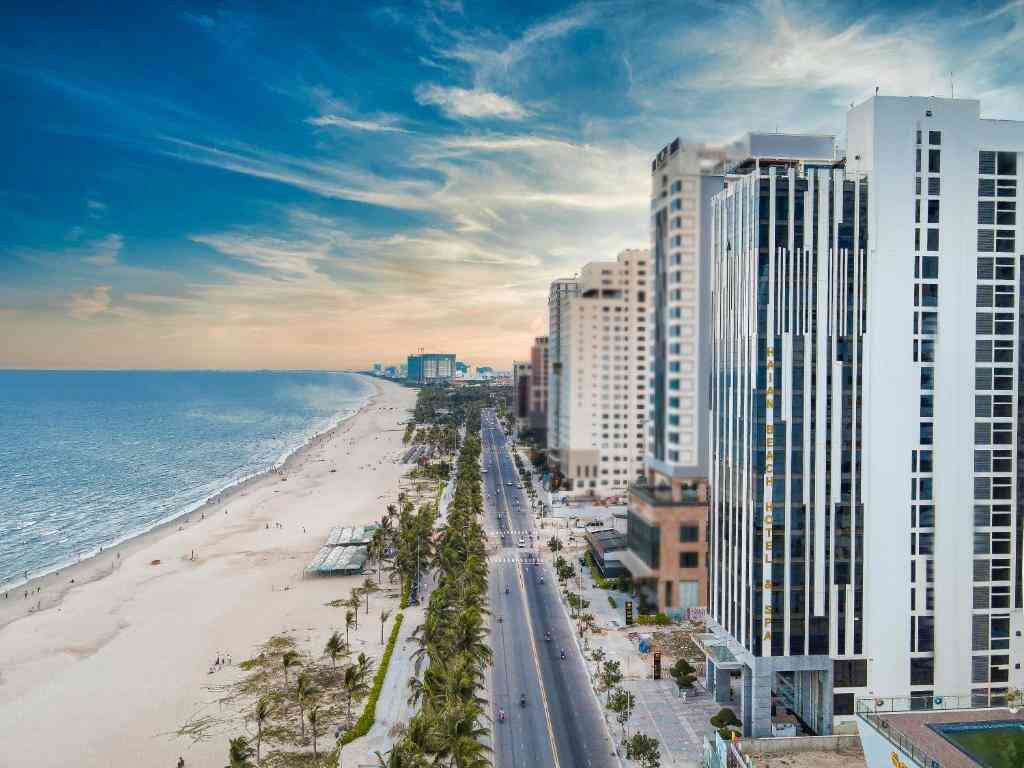 Da Nang is the busiest tourist city in central Vietnam, and is used as a springboard to access three worldwide famous heritage sites – Hue Imperial Capital, My Son Sanctuary and Hoi An Town.

Discover Hoi An on a luxury jet tour

Top 10 best beach resorts in Vietnam selected by US readers

Top 10 most prettiest places in the world