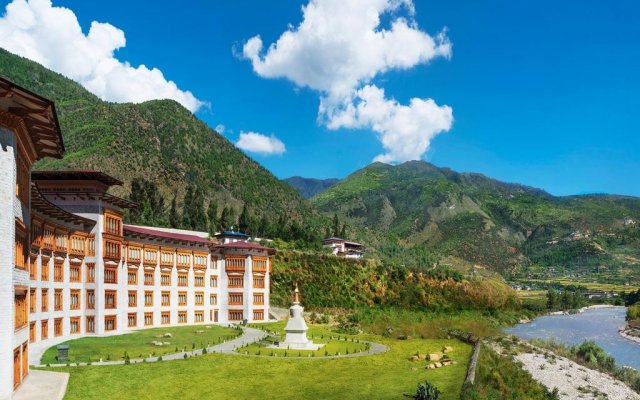 Are you interested in Arkansas and want to discover rivers, hot springs in the best national parks and sites here? Let’s see! . Arkansas is one of the wildest corners of the USA. Within the Nature State’s comparatively compact dimensions, you can find the 1.4 billion-year old granite foundations of the Ozark Mountains, river valleys, wooded canyons and the alluvial delta of the largest river in North America. While many of the most fabulous wild areas are preserved within the boundaries of Arkansas state parks rather than national parks, visitors can explore an intriguing cross-section of natural attractions and historical sites that are looked after by the US federal government.

We’ve highlighted the four best national parks in Arkansas below.

Hot Springs National Park is great for history and hiking

The one National Park Service–administered site in Arkansas, Hot Springs can legitimately call itself the oldest national park of the country. Well, sort of.

Way back in 1832 (predating the founding of the town of Hot Springs, the National Park Service and the state of Arkansas itself), the federal government of the young USA designated the 47 hot springs here an area of preservation and recreation. Native Americans had known of the therapeutic benefits of these waters for millennia, and had used the hot springs as a neutral meeting ground between tribes.

Hot Springs soon became one of the nation’s longest-lasting spa towns. Spa resorts lined Central Ave, forming what is still known as “Bathhouse Row,” and casinos flourished; for a stretch, Hot Springs was a favored retreat of Al Capone and a major vacation destination for gangsters.

Today, Hot Springs National Park straddles a line between preserving this history and natural beauty. The centerpiece of the park are the preserved bathhouses of Bathhouse Row, in particular the deluxe Fordyce Bathhouse, which now serves as the park visitor center; the Lamar Bathhouse, now an upscale artisan market and gift shop; and two still-functioning bathhouses, Quapaw and Buckstaff, which offer massages, facials and (of course) hot-spring soaks. All of the historic structures have been restored to showcase the grandeur of resort architecture of the late 19th and early 20th centuries.

There’s more to Hot Springs than just the therapeutic waters. Historically, walking around in the nearby Arkansas woods was always an element of a rejuvenating stay here – which still applies today. Two concentrations of hiking trails weave around the park: the Hot Springs and North Mountain Trails, which are easily accessible; and the West Mountain Trails, which are better for a nature escape and potential wildlife watching.

Scout new ways to explore the planet’s wildest places with our weekly newsletter delivered to your inbox.

The 153-mile long Buffalo River runs west to east through the heart of northern Arkansas, carving out gorges and canyons through the forested uplands on its snaking route. In 1972, this waterway was named the country’s first national river, a distinction that makes it a draw for outdoors enthusiasts from around the country.

The best way to explore the Buffalo is – naturally – to get on it. There is a well-established infrastructure for those looking to paddle on the river; the park website has information on both NPS rentals and authorized private concessionaires operating along the river. With put-ins at Ponca or Steel Creek, the Upper Buffalo is the most popular area with paddlers thanks to the sheer majesty of the scenery – think a more verdant (if less monumental) Grand Canyon.

One hundred miles of hiking trails wind around the Buffalo River watershed, including an actual river trail that criss-crosses the flow and runs 35 miles from Ponca to Pruitt. Other looping trails through the deep woods and upcountry can be accessed from towns like Jasper.

There are plenty of spots for camping along the river during a paddle trip, yet you don’t have to be on a boat to enjoy the best of sleeping outdoors in this area. There are some excellent drive-in campgrounds managed by the NPS along the river, including the Ozark campground near Jasper, which boasts a fantastic swimming hole.

In 1954, the US Supreme Court issued its Brown vs Board of Education decision, outlawing segregation in US schools and ushering in a major new phase of the Civil Rights movement. In 1957, Little Rock Central High School became the focal point of integration efforts, when nine African American students (the “Little Rock Nine”) were escorted into class by soldiers of the 101st Airborne Division past a mob of 1000 jeering white citizens. (A similar, later incident in New Orleans inspired the iconic Norman Rockwell painting The Problem We All Live With.)

Today, Little Rock Central High School remains a functioning school as well as an NPS-run National Historic Site. The above history as well as the legacy of racial injustice in the South (and the country) is addressed at an onsite National Park Service interpretation center. Talk to NPS rangers to learn about other nearby sites associated with the desegregation struggle.

Lesser known than such famous skirmishes as Gettysburg and Antietam, the Battle of Pea Ridge, which took place near the Missouri–Arkansas border in 1862, was one of the most important battles fought west of the Mississippi River during this momentous war. You don’t have to be a history buff to appreciate this NPS-run military park: the park service has done an excellent job of preserving the gentle beauty of the 19th-century countryside. Indeed, while there is good historical insight to be gained here, the real joy of this battlefield is – ironically – how peaceful it is, particularly on bucolic trails like the Willow Hollow Loop Hike.

List of the best incredible airbnbs in Milos, Greece to Book in 2022