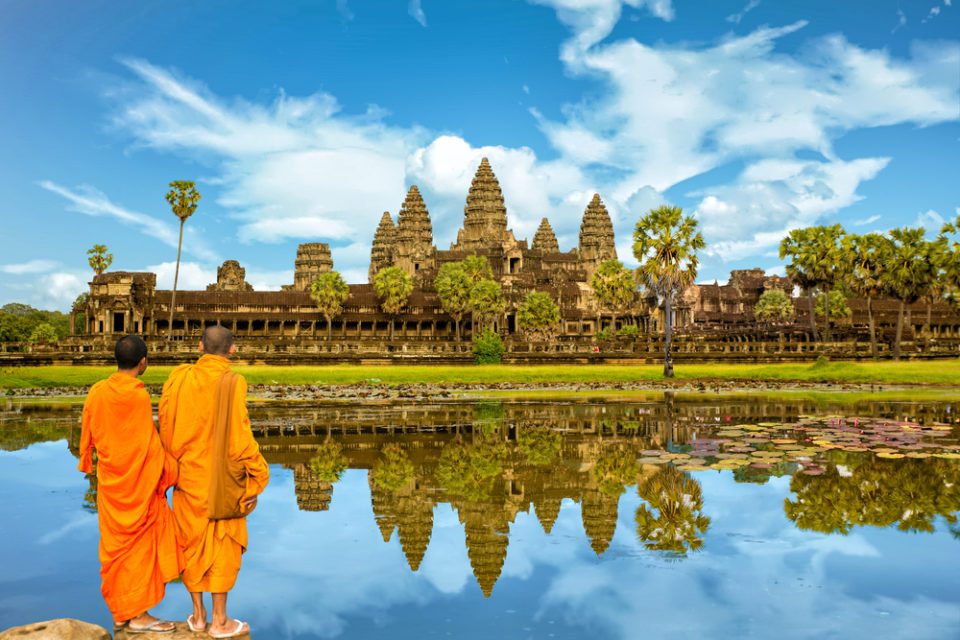 In  the discovery journey the most famous temples in Cambodia you will admire the beauty of Cambodian culture. One of the most silent yet a known place in South East Asia is Cambodia. Known for its famous Hindu Temple which is also one of the largest in the world, The Angkor Wat Cambodia has many other famous temples that one can visit on their trip here.

Although the country is a little offbeat, it has been welcoming tourists from all around the world. Blessed with Nature, Places and destinations which are calm and peaceful one needs to visit Cambodia to have the best retreat away from the hustle of cities.

Below are the most most famous temples in Cambodia Constructed by Khmer King Jayavarman VII in dedication to his mother, Ta Prohm Temple is said to have built-in Bayon style of architecture and said to have been completed around 13th Century BC. The temple lies in the Angkor region and is one of the major Buddhist Monastery and University until the fall of Khmer Kingdom. The fall of Khmer Kingdom witnessed the temple to be left to nature, however, extensive restoration was taken up recently which has helped the temple to rise in prominence and many tourists visit this temple every year. Constructed by Khmer King Jayavarman VII in dedication to his father, Preah Khan temple is located in North West of Angkor Thom and it has many carvings of Hindu Mythology and Buddhist motifs. The place is also meant to be one of the universities, however, after the fall of Khmer Kingdom, the place was never used or restored thus nature claimed the location. The surroundings of this temple look like it is in the middle of a dense jungle. One of the many major attractions in Angkor Archaeological Park, Neak Peak is not as famous as Angkor Wat and other temples here, however, this temple has its fair share of things to do and view. The temple has various art and architecture that one who is interested in medieval culture and lifestyle would visit this and explore the place. The temple is dedicated to Lord Buddha and was constructed by King Jayavarman VII. 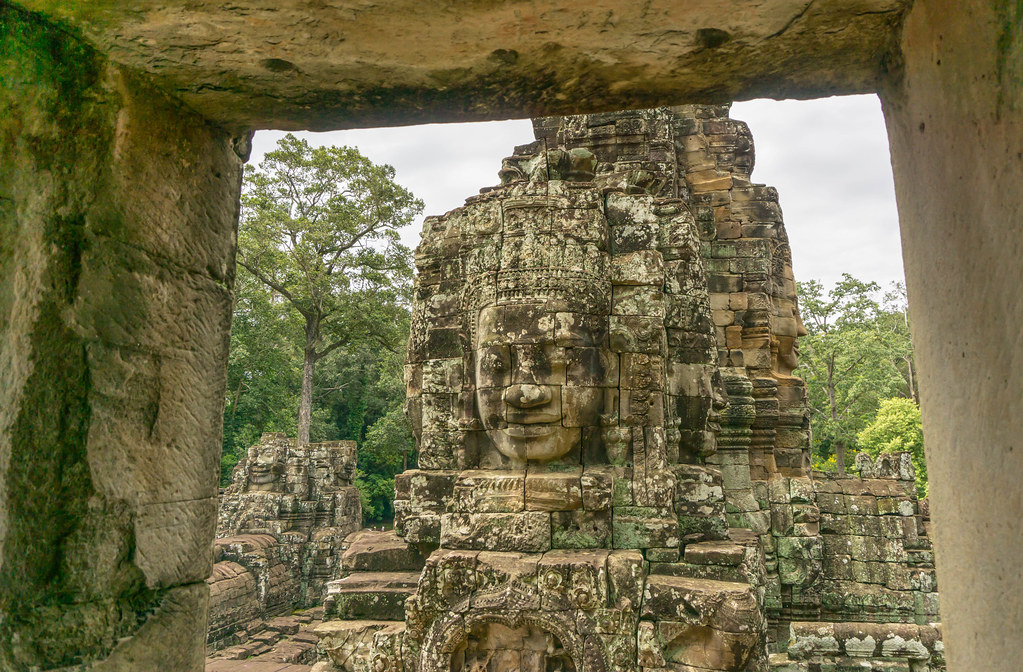 Bayon temple is one of the major temples which one can visit on their visit to the Angkor region. The temple is earliest and one of the places where Mahayana Buddhism faith in the Khmer empire can be explored. It is also constructed by King Jayavarman VII. The temple is known for its series of smiling faces lining the top tier of temple structures and is one of the popular temples to visit in Cambodia. Built by Suryavarman II in the early 12th Century, Beng Mealea is one of the world heritage sites which many people don’t know. This temple is smaller than Angkor Wat however it is one of the second largest temples in Cambodia. It is made out of Sandstones and is constructed in honour of Buddhism faith. This is one of the offbeat temples to visit apart from Angkor Wat as many tourists visit Angkor Wat and tend to ignore Beng Mealea.

See more with this video :

Alarming way of expression. Obey it up!