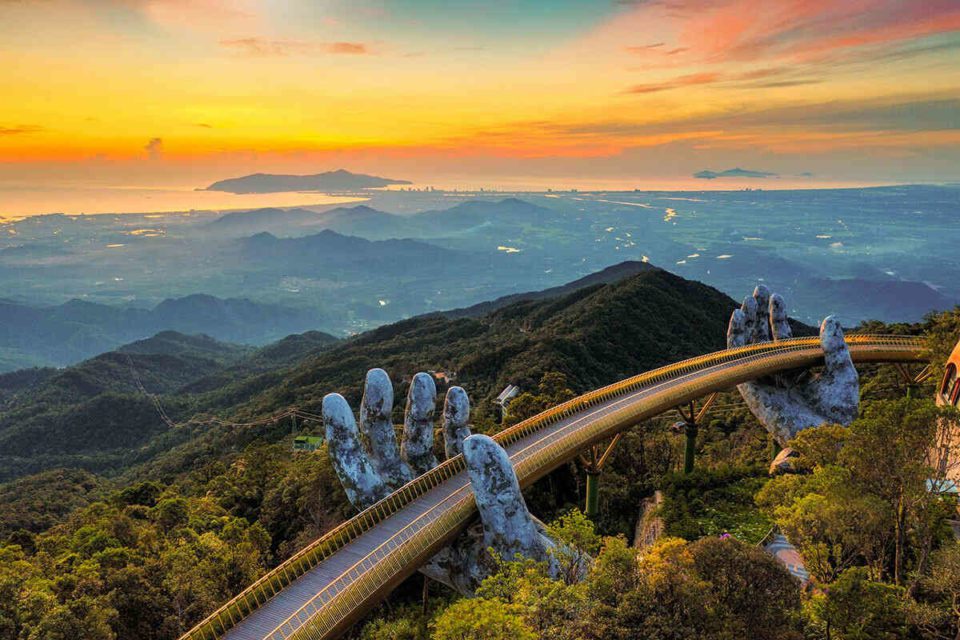 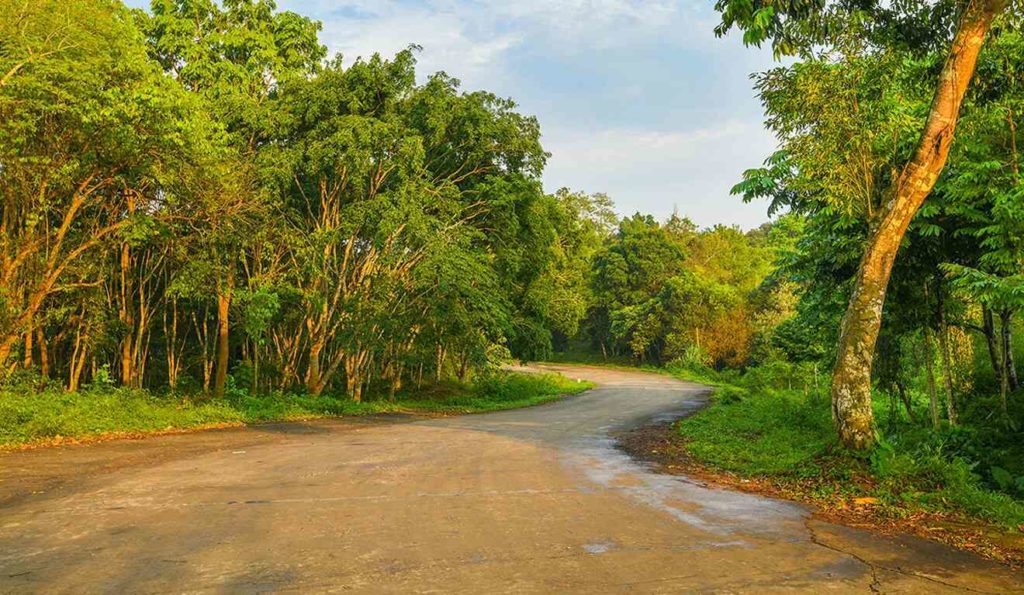 Established in 1962, Cuc Phuong is the oldest national park in Vietnam. It spreads over an area of 22,408 hectares in the provinces of Ninh Binh, Hoa Binh and Thanh Hoa. The park is 120 kilometers to the south of Hanoi. 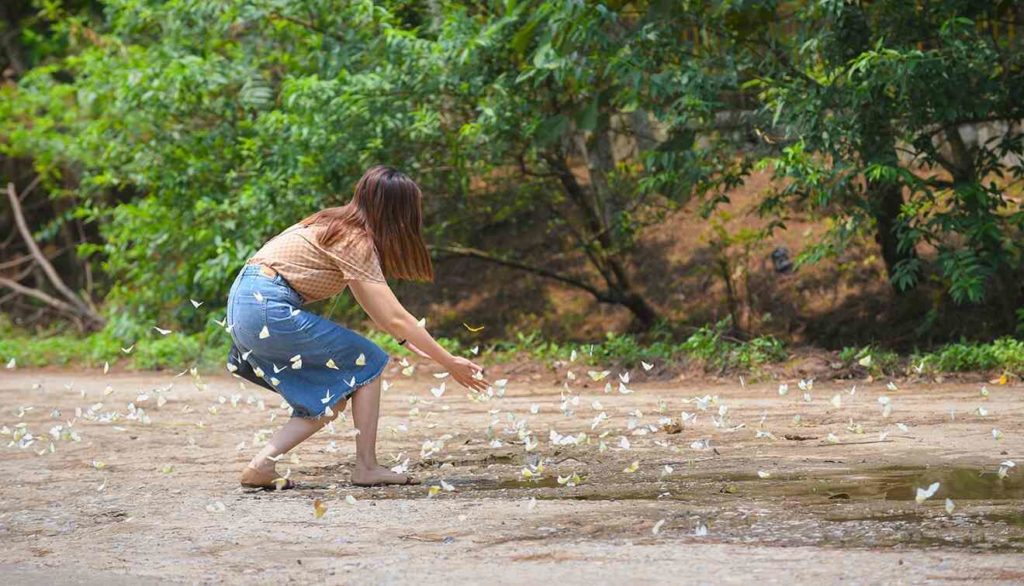 The dense forests in Cuc Phuong make it a perfect location for researchers, naturalists, conservationists and tourists who can easily get there from Hanoi via National Highway 1A. Towards the end of April and early May, tourists visit the park during the butterfly season, when millions of white butterflies flit around. 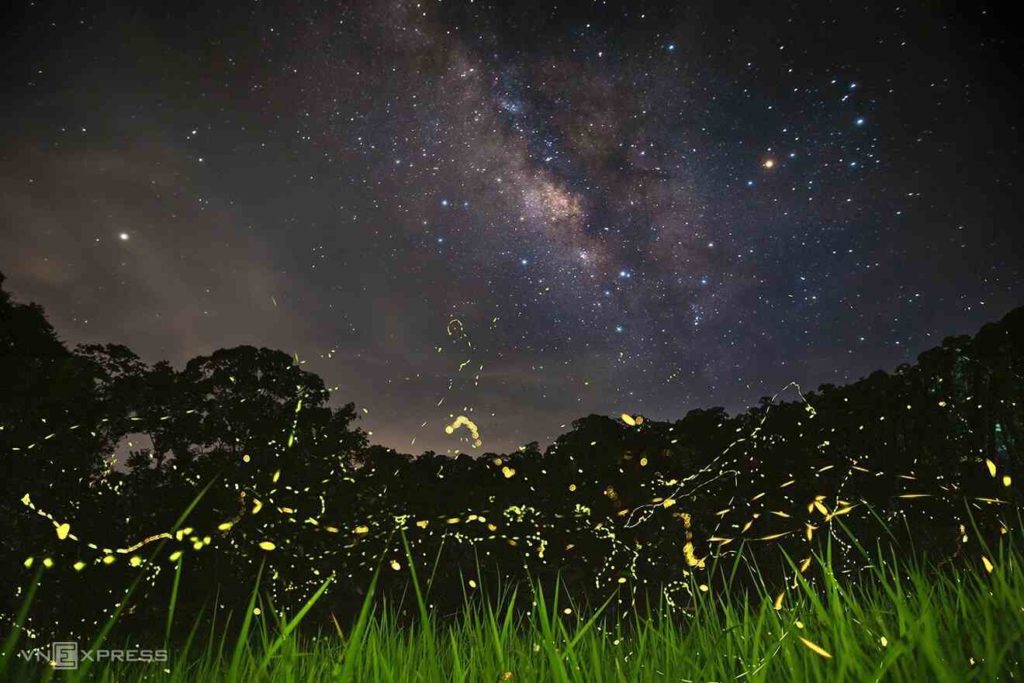 Cuc Phuong is also famous for its firefly season, usually between April and August. Millions of fireflies spark the yellow green light that combines with the Milky Way to create a magnificent sight. 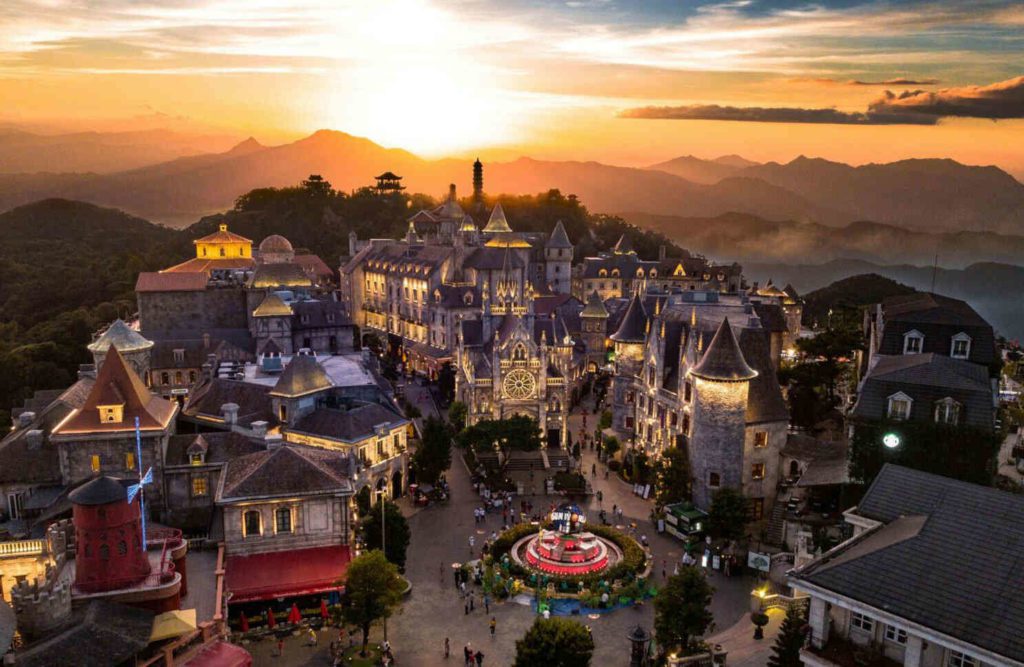 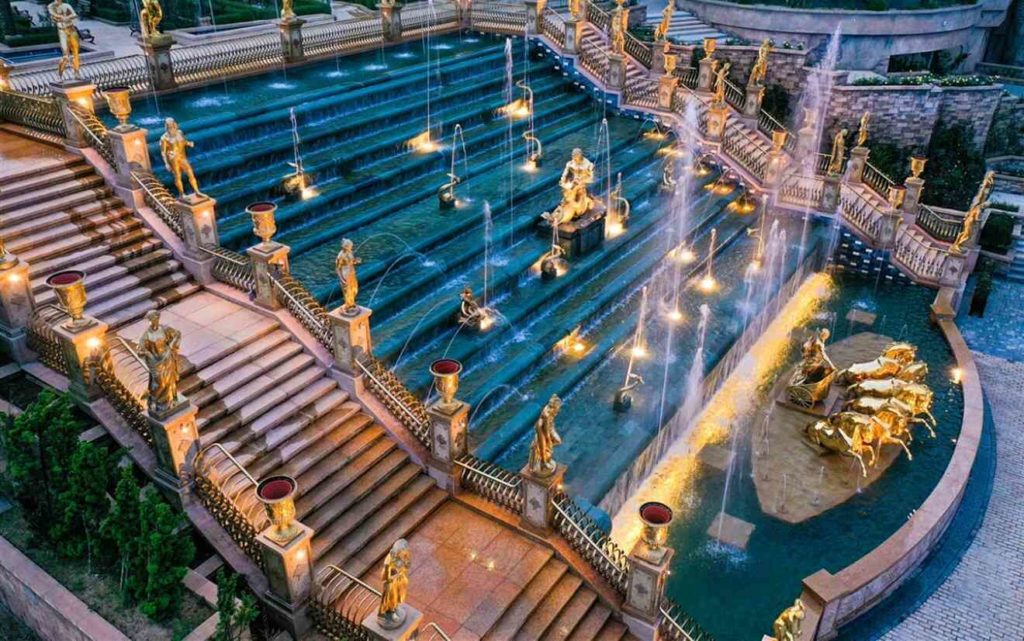 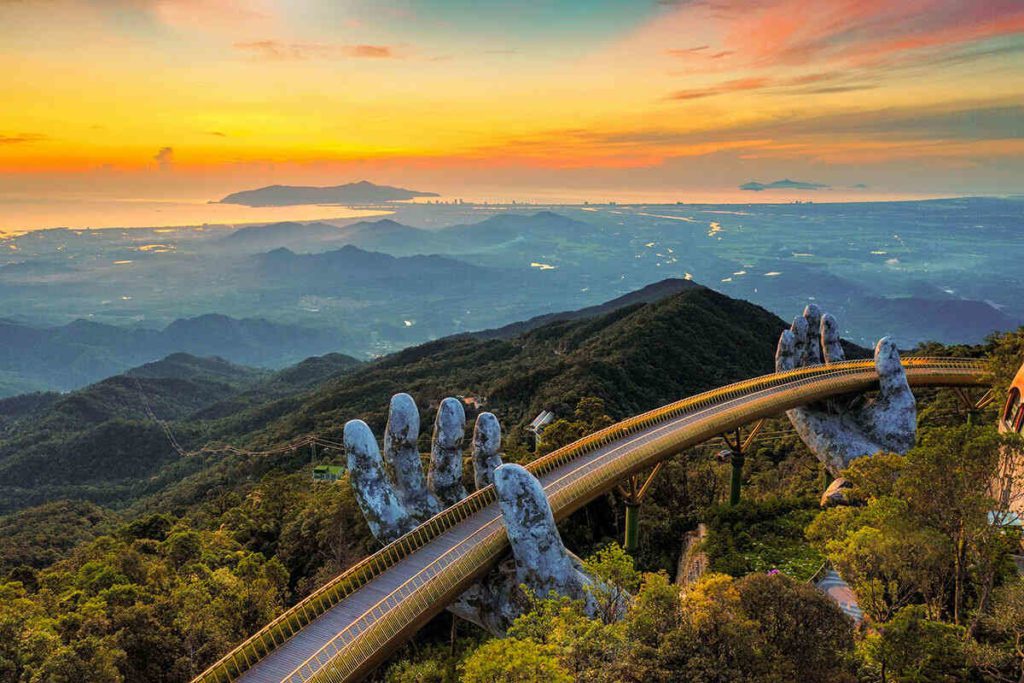 The Golden Bridge is one of the most famous, and most photogenic structures in the park. 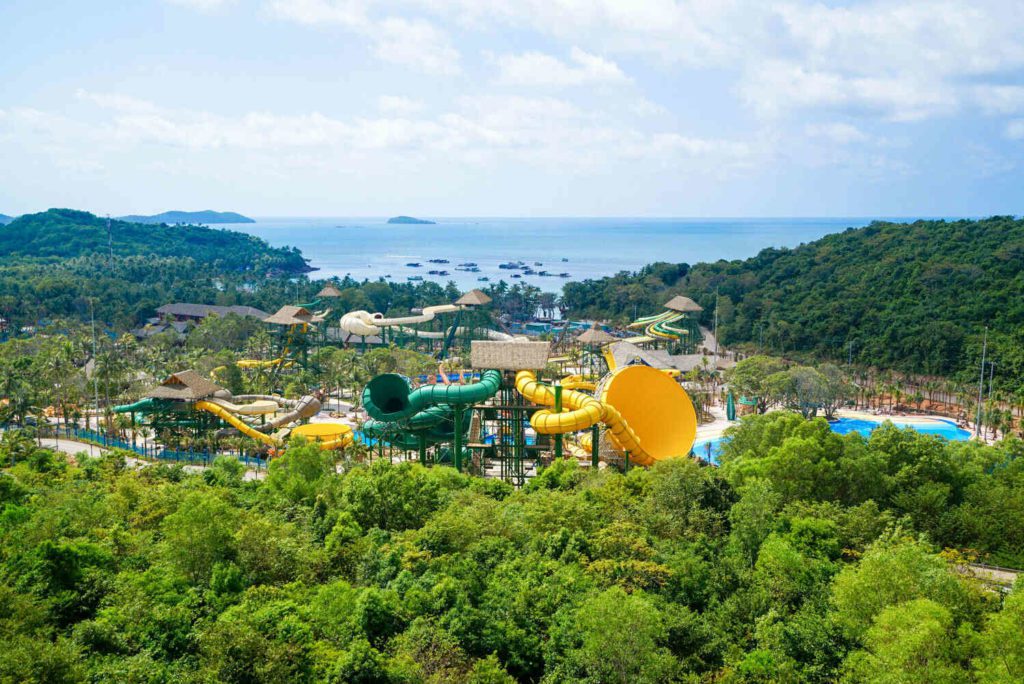 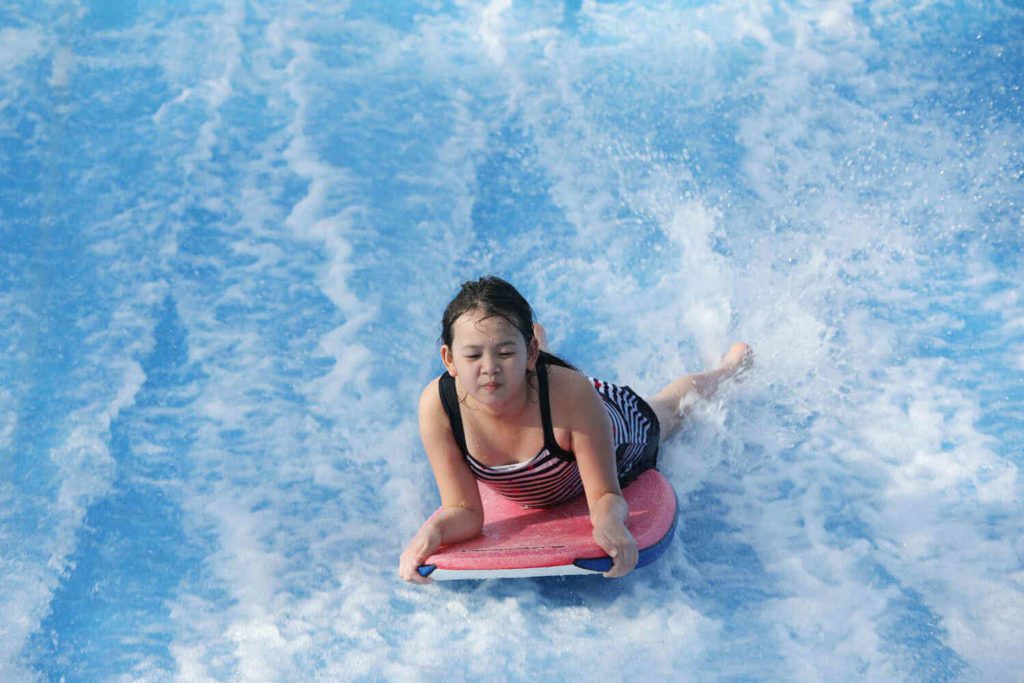 The park has a wide range of zones and games, allowing for both leisurely and adventurous experiences. 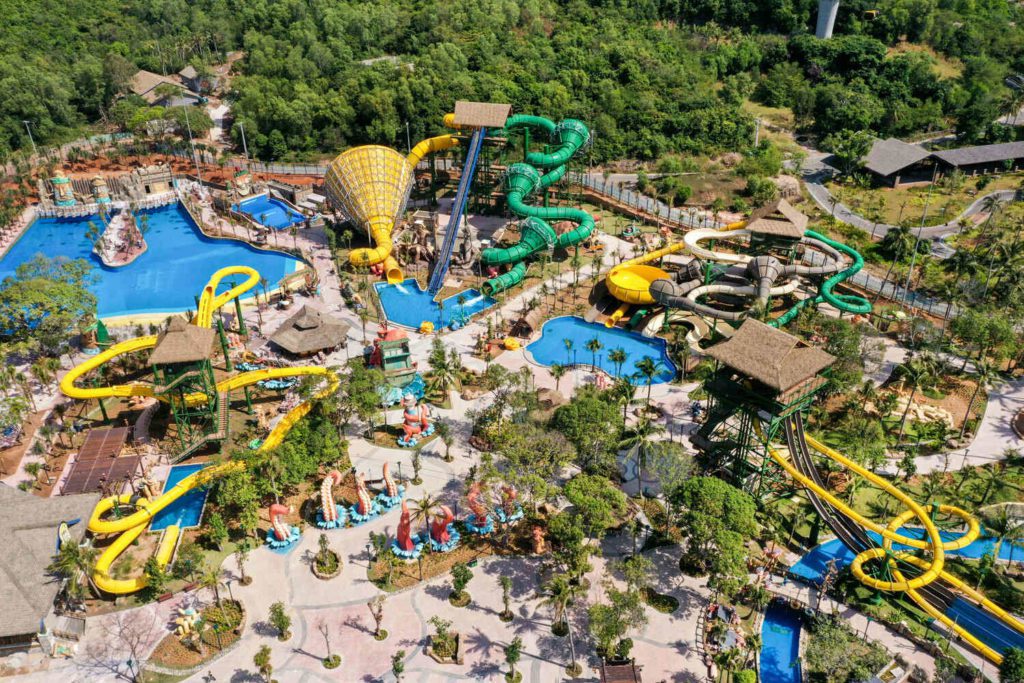 The best Athens travel destinations you can’t miss in 2022