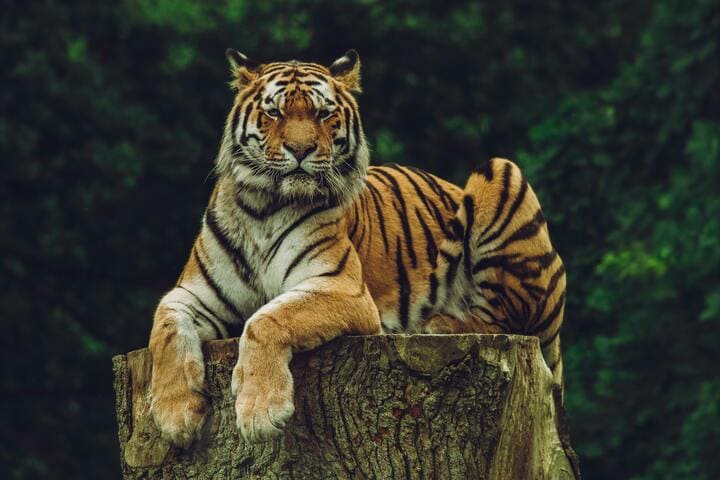 Dudhwa Tiger Reserve which is one of the top wildlife reserves in India is the best place to visit where you can notice tigers, sloths, one-horned rhinoceros and many birds.

But, it’s just not about the wildlife here as according to recent reports, The government of Uttar Pradesh in an effort to boost eco-tourism in the state will soon introduce tribal tourism. 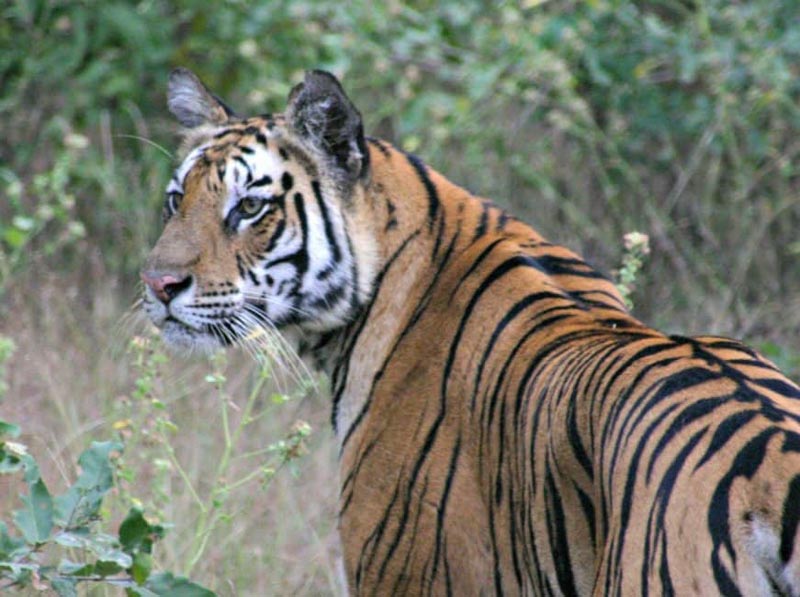 Home to Tharu Tribe, in the Bardiya village, this is one of the five tribes of Uttar Pradesh where the people from this tribe live inside the tiger reserve and their village has been selected for the aforementioned tribal tourism.

By introducing eco-tourism, the tribals will be able to put out their indigenous art and handicrafts to a wider audience.

Dudhwa Tiger Reserve will officially reopen for the season on November 15, meaning, the tribal tourism initiative will also kickstart then.

When we look at tribal tourism, we need to keep an open mind about a lot of things such as – there will not be world-class facilities and experiences, you will be experiencing a tribal village culture, and the roads may not be the most comfortable ones.

One example of tribal tourism in and around wildlife parks is the one they have in Kanha National Park’s Mukki Zone.