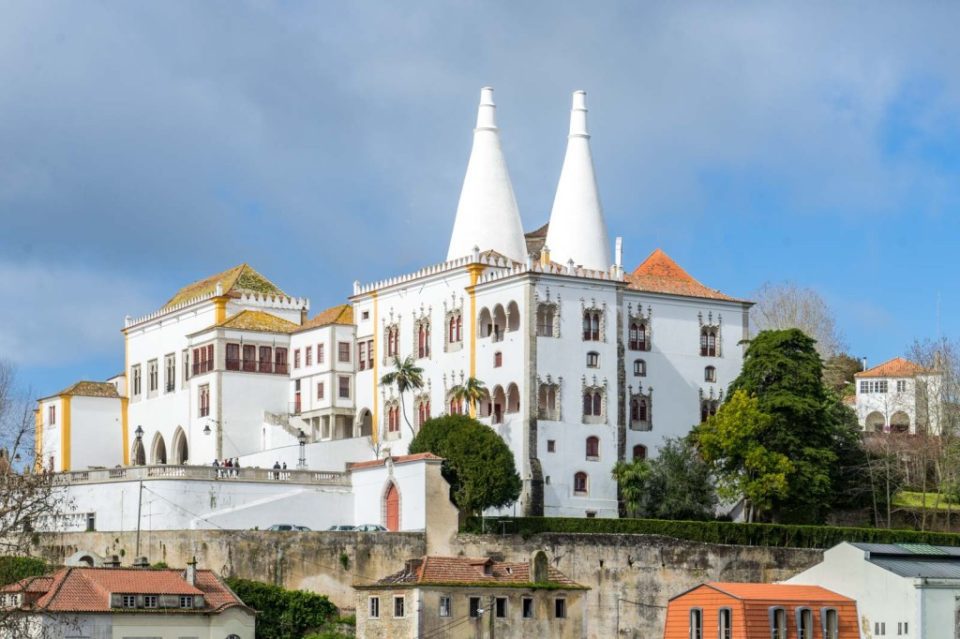 The area includes the Sintra-Cascais Nature Park through which the Sintra Mountains run.

The historic center of the Vila de Sintra is famous for its 19th-century Romanticist architecture which resulted in the classification of the town as a UNESCO World Heritage Site.

Most popular day hikes start near the National Palace.

A network of steep, rough and/or rocky trails climb up to the medieval Castle of the Moors. Good fun. 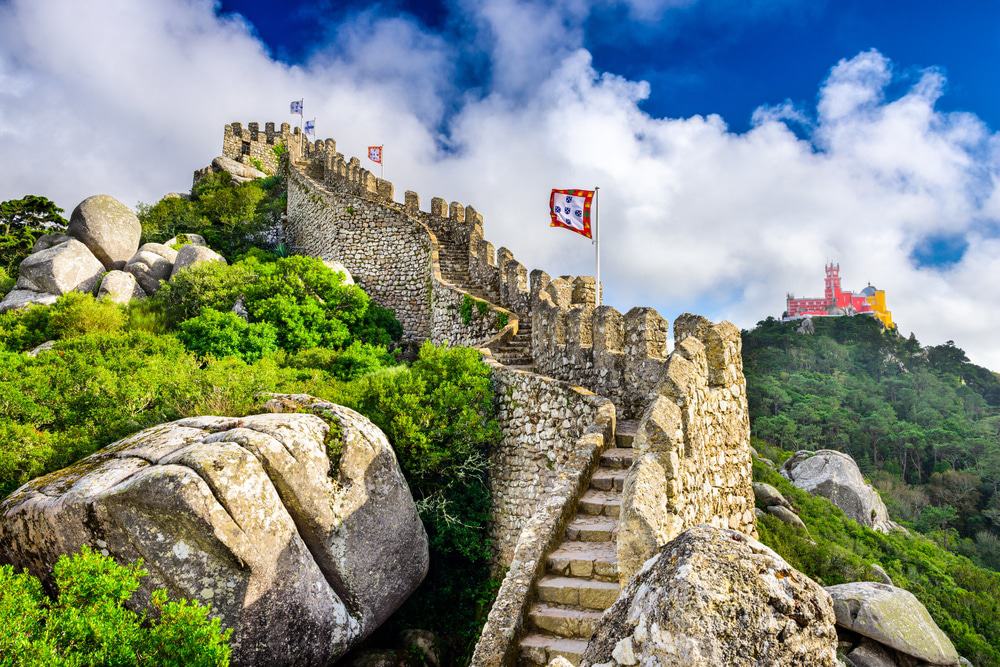 From there, you can continue up to the Pena Palace (Portuguese: Palácio da Pena) high on a hill. On a clear day it can be easily seen from Lisbon.

It’s a national monument, one of the major expressions of 19th-century Romanticism in the world.

The palace is a UNESCO World Heritage Site and one of the Seven Wonders of Portugal. I stood in line for almost an hour to wander the Palace like every other tourist. But wished I’d spent that time — instead — hiking the lovely trails over 200 hectares of surround Pena Park. It’s a labyrinth and I was lost most of the time despite trying to follow a route on AllTrails. 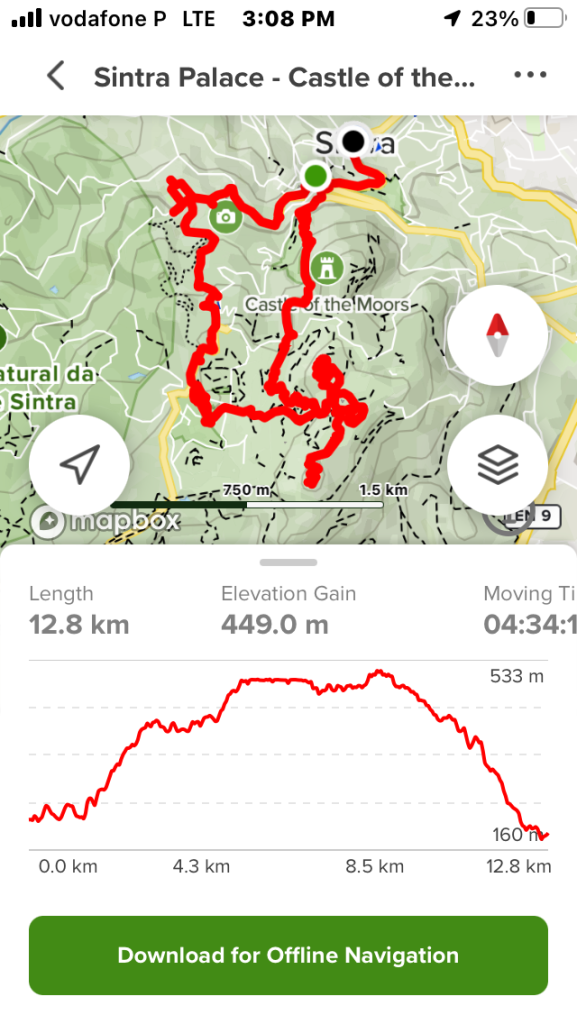 After escaping the Palace, I continued up towards a high crucifix.

There are many weird and unusual places to stop. I particularly liked the Valley of the Lakes. Another great hike is a short bus ride away on the coast … the Cabo da Roca Lighthouse, the westernmost point of Europe.

List of the best restaurants in Paros Greece in 2022

Some really interesting details you have written.Aided me a lot, just what I was searching for : D.