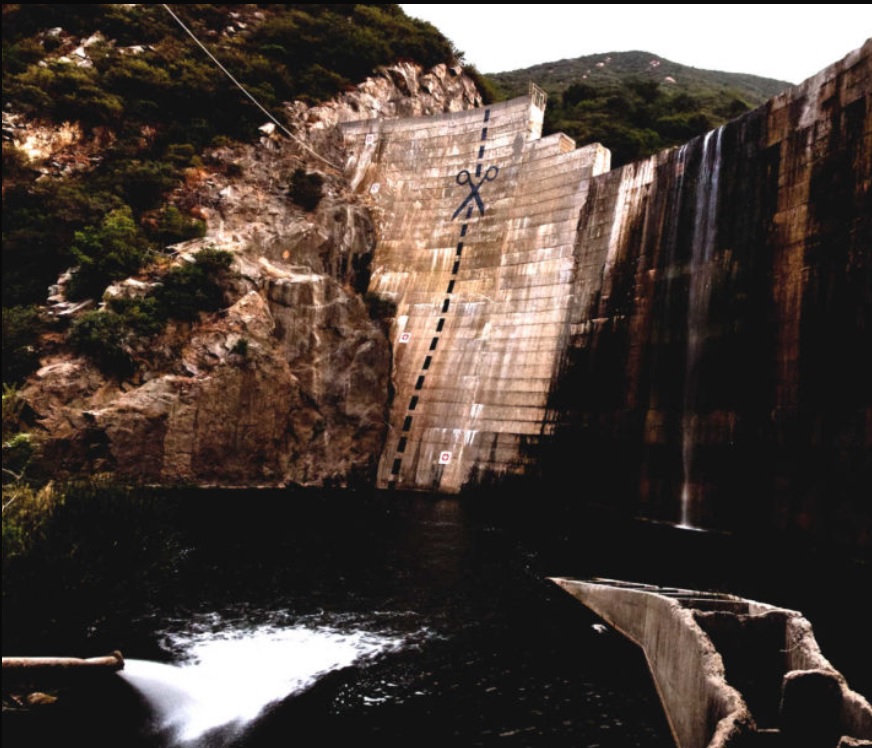 The world’s biggest dam removal effort is set to begin next year on the Klamath River, a waterway that winds more than 250 miles from southern Oregon through Northern California, before emptying into the Pacific Ocean. Four outdated hydropower dams on the Klamath have decimated salmon runs and rendered the river and its reservoirs toxic.

This soon-to-be success is a result of persistent advocacy and simple economics. The Yurok, Karuk, Hoopa Valley, Klamath, and other Indigenous tribes in the region have advocated for the dams’ removal for decades. And the former owner of the dams, Berkshire Hathaway’s PacifiCorp, couldn’t escape the fact that bringing the dams up to modern standards just didn’t pencil out. The nominal amount of power the dams were producing will be offset with new, renewable energy sources and efficiency improvements, so as not to produce any significant increase in greenhouse gas emissions. 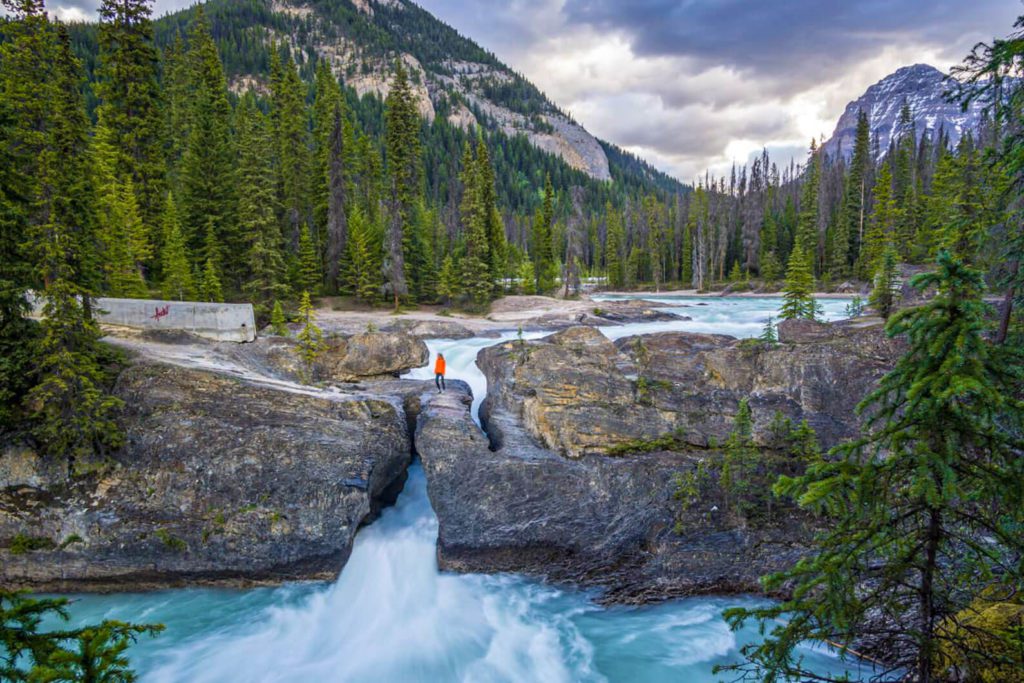 The Klamath dam removal project is a substantial step forward in protecting our nation’s rivers — our life support system of fresh, clean water. This free-flowing stretch of the Klamath River will better support the tribes and local communities that rely on native salmon populations, which are being even further threatened by rising temperatures. Still, too many other rivers in the U.S. remain in crisis. Centuries of pollution, industrialization, and disruptions by dams have sapped them of their vitality and resilience. Only a fraction of the 3 million miles of rivers in the U.S. are allowed to flow naturally. Hundreds of thousands of dams and other barriers have a chokehold on rivers nationwide.

To be sure, many dams provide important benefits, from hydropower production to flood protection to water supply. But many dams have outlived their usefulness, are aging, at risk of failure, and no longer provide benefits to society. And dams can cause significant harm. They create stagnant reservoirs that release methane, a greenhouse gas 80 times more potent than carbon dioxide. The structures can also disrupt the migration of fish and wildlife and destroy aquatic habitats; they have been and continue to be a leading cause of extinction for freshwater fish. Seven dams on the Coosa River in Alabama have caused nearly 40 freshwater species to go extinct — making it one of North America’s worst mass extinctions on record. Also, the once prolific domestic East Coast populations of Atlantic salmon have been nearly destroyed, in part due to dams that block access to spawning grounds. On the West Coast, 29 percent of Pacific Northwest and California salmon populations are now extinct and one-third of those remaining are listed as threatened or endangered under the Endangered Species Act. 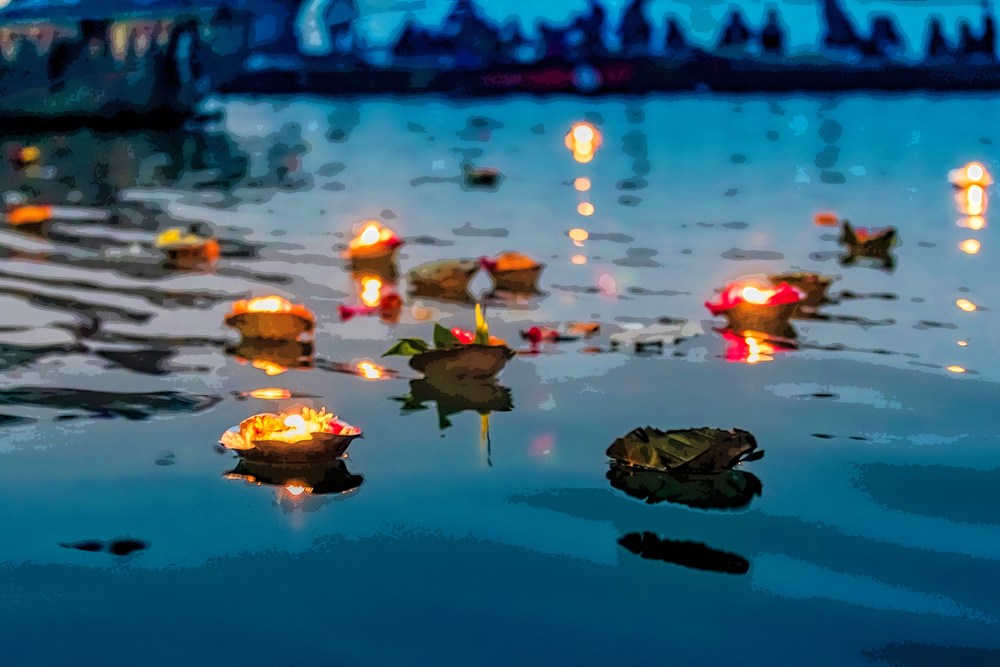 The list goes on. Dams can harm Indigenous cultural values and lifeways by decimating traditional foods and fisheries, as well as inundating sacred sites. They impact critical water quality measures, including temperature and oxygen levels. Aging dams can increase risks to public safety as storms and floods increase with climate change. Indeed, the energy from harmful hydropower dams like those on the Klamath can’t truly be considered clean or green, given their greenhouse emissions and the devastation they cause to salmon and water quality.

Fortunately, a movement is underway to remove dams that have outlived their usefulness and to restore rivers to healthy, free-flowing conditions. More than 1,900 dams have been removed nationwide since the early 1900s, with more than 800 dams removed in the last 10 years and more than 50 removed last year alone. President Biden recently signed the Infrastructure Investment and Jobs Act, which includes $2.4 billion for the removal, retrofitting, and rehabilitation of dams. It’s notable that this investment was included in an infrastructure bill — an acknowledgement that while dams are an obvious form of infrastructure, free-flowing rivers are important infrastructure, too. 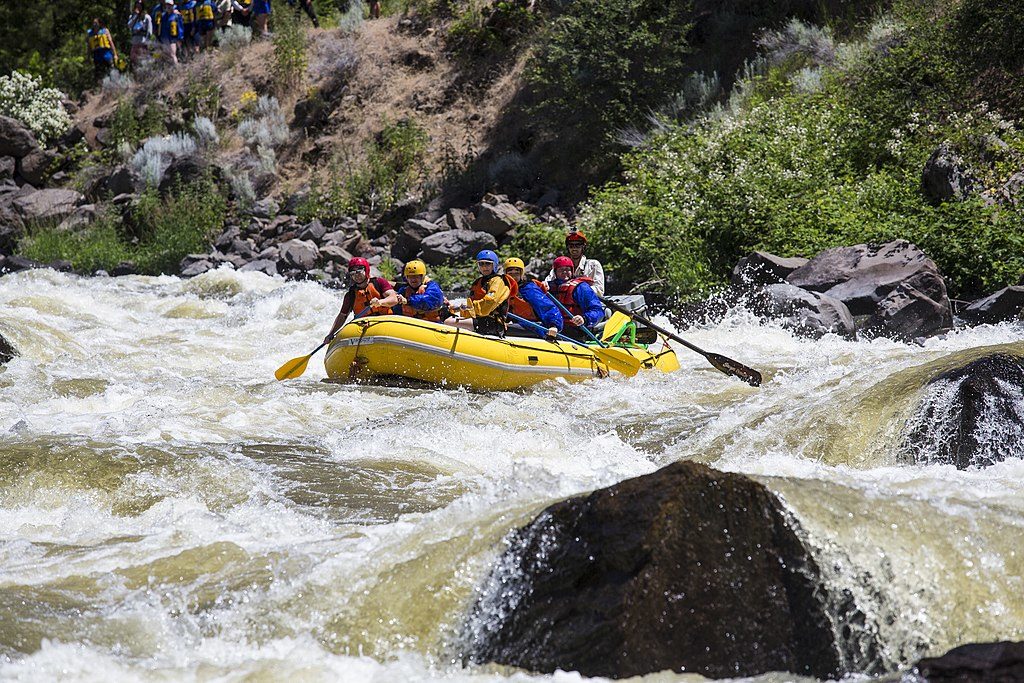 This is an encouraging first step, but lawmakers shouldn’t stop there. Congress should support the recently introduced 21st Century Dams Act, which, if signed into law, would provide new funding and coordination to government and community stakeholders to remove dams, with owner consent. The bill would additionally authorize funding for retrofits to improve safety and hydropower productivity. Congress and the Biden administration should also heed the June 2021 resolution of the National Congress of American Indians, calling for the removal of four federal dams on the Pacific Northwest’s lower Snake River to recover endangered salmon runs. The resolution noted that “the fate of many Tribal Nations and the Northwest salmon are intertwined.”

Removing dams was once considered a radical idea. Now, it’s embraced as an essential strategy for revitalizing our infrastructure and economy, and for addressing the interconnected challenges of climate change, injustice, and biodiversity loss. At a time when rivers across the globe are spiraling into crisis, the U.S. must continue to be a leader in protecting and restoring them. When we invest in clean, free-flowing rivers, we invest in our collective well-being and our future. 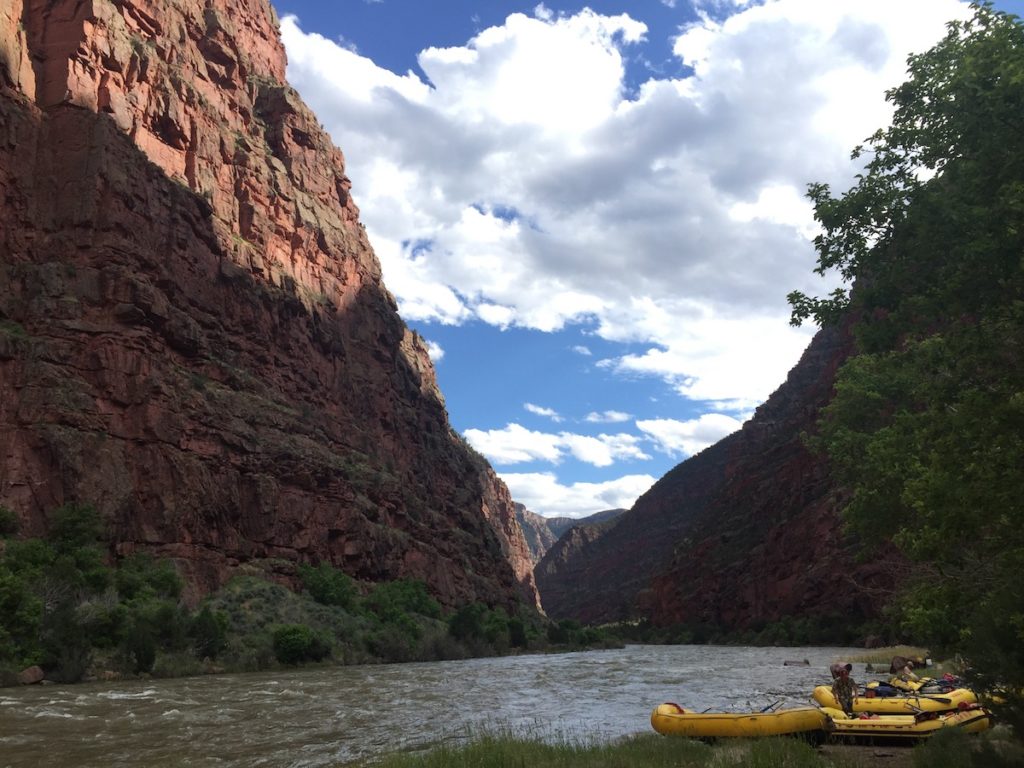 Tom Kiernan is President and CEO of American Rivers, a nonprofit river conservation organization. This article was originally published on Undark.

Meet the Newest Inductees to the California Outdoors Hall of Fame

The Science Behind Aesop’s Menagerie of Wild Animals