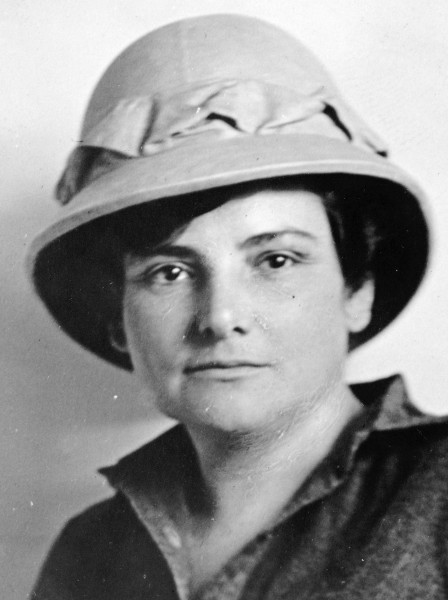 Harriet Chalmers Adams was living the dream. In the early 20th century, she figured out what millions of people on social media and crowdsourcing sites are fussing over today: How do you make a living from your adventures? She logged over 100,000 miles-the equivalent of four times around the world-all before you could purchase a trans-Atlantic commercial airline ticket. And people did indeed paid her for it.

Let’s be clear. Adams had a sincere curiosity to explore. Her motivation wasn’t wealth or infamy that might lead to a reality show contract. Her goal was to see the world, particularly through the lens of history and anthropology. It just so happened she realized a knack for storytelling in the process.

Adams was born in 1875 in Stockton, California. Her wandering spirit was sparked at eight years old when she and her father explored the Sierra Nevada by horseback. Through her homeschool education, she embraced foreign languages, becoming fluent in Spanish, and competent in Portuguese, German, French, and Italian. By luck or design, she later married a man with similar ambitions for exploration.

After their first taste of international travel from a short trip to Mexico in 1900, Adams and her husband planned their first major expedition to coincide with his mine engineering job in South America. Financially supported by his work and their joint savings, the couple traveled together and independently around South America for nearly three years from 1904 to 1907. They traversed the Andes by horseback four times; they visited every country on the continent; they racked up over 40,000 miles.

Together, the Adams designed a far-reaching itinerary that offered a blend of urban culture and backcountry challenge. It’s sheer coincidence that the same itinerary would be Instagram-perfection in 2016. Explore ancient Incan ruins. Ride horses in the Andean highlands. Sail on Lake Titicaca. Canoe the Amazon. Hike to indigenous villages. Take picture with llama.

Context is central to determining the difference between intrepid travels and a straight-up vacation. In the early 1900s, there was little information available for planning a South American adventure. There were rumors and limited firsthand accounts, but the vast majority of the lands and indigenous cultures were still widely unknown in the United States. There was no air travel, and most train travel didn’t cross international borders. Cars were not prevalent. Regardless, the road infrastructure was rough. To cover 40,000 miles in three years, Adams and her husband would have averaged 37 miles a day.

According to the New York Times, Adams was likely the first white female to meet 20 indigenous tribes on the continent. Considering European colonialists had been in South America for nearly 400 years by that time, this indicates just how far off the beaten track she ventured. More importantly, these encounters encouraged a reverent and politically progressive philosophy in Adams, especially with regard to the women of the tribes.

When the couple returned stateside, they settled in Washington, D.C. Adams trucked over to the National Geographic Society, which was nearing its 20th year, to pitch a few stories. What sealed the deal wasn’t her writing, which was strong. It was that she could deliver the full package. She was a skilled photographer who returned home with an array of color (!!) photographs. She had the foresight to record several movies of her adventures. And, it can’t go unmentioned that the woman was personality plus. She had charisma and a knack for telling stories that would keep hundreds of people rapt on her every word. She became one of the most popular adventure and geography lecturers of the time by speaking with intelligence, authenticity, and humor. 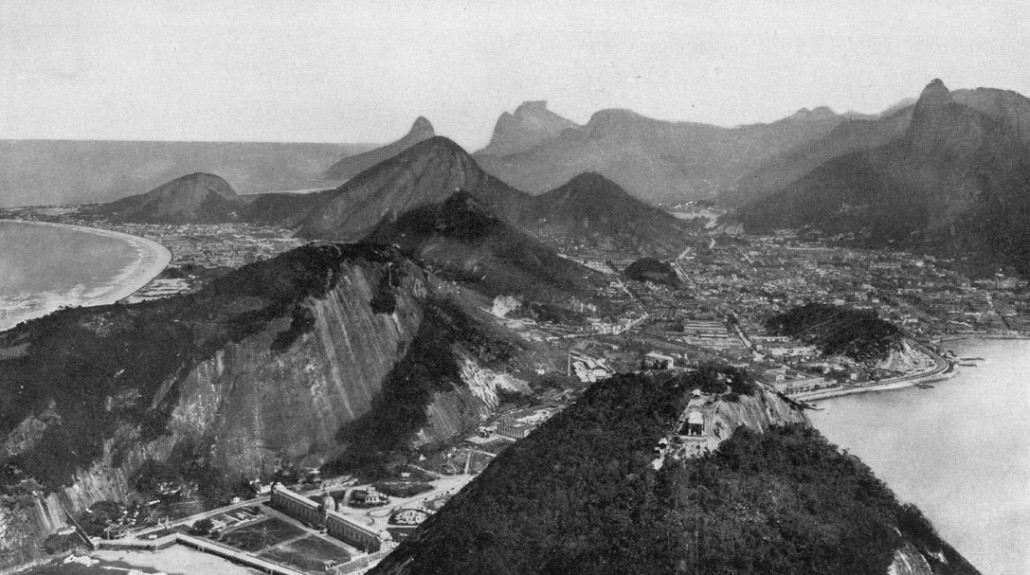 She went on to write for Harper’s and other prestigious magazines, but she remained National Geographic’s secret weapon. For the publication’s first 50 years, Adams was its most prolific female contributor and lecturer.

After the first South American trip, she became engrossed in the colonial exploits of the Spanish and Portuguese empires. She followed Christopher Columbus’ path across the West Indies and retraced routes of Spanish conquistadores through the Caribbean to South and Central America. Later, she followed Ferdinand Magellan’s sailing route from Spain to the Philippines, where she deepened her anthropological studies of human migration.

She toured North Africa, Turkey, and Western Europe, eventually settling in Southern France with her husband. In Asia, she visited Siberia, the Gobi Desert, and Sumatra.

The New York Times and National Geographic considered her one of the most important adventurers of the time. She was admitted to Britain’s Royal Geographical Society in 1913, but was not allowed to join its American counterpart, the Explorers Club, because she was a woman.

Perhaps in response, she helped to form the Society of Woman Geographers in 1925, and served as its president for six years.

“I’ve never found my sex a hinderment; never faced a difficulty, which a woman, as well as a man, could not surmount; never felt a fear of danger; never lacked courage to protect myself. I’ve been in tight places and have seen harrowing things,” Adams said with curiosity as to why men dominated the field of exploration.

Harriet Chalmers Adams died in Nice, France, in 1937, at the age of 61. She was an insatiable traveler whose writing, photos, and lectures encouraged people to explore their own curiosity of the world. To pigeonhole her as a social media darling 100 years before her time doesn’t give full credence to her innate sense of adventure, her open-minded nature, and competence. But her experience emphasizes a lesson for all modern day peregrinators angling for some sponsorship: always be different and tell a good story.

A Creamy Lemon Pesto Pasta For Those Ultralight Backcountry Meals

The right way to Overcome Your Journey Anxiousness and Fears