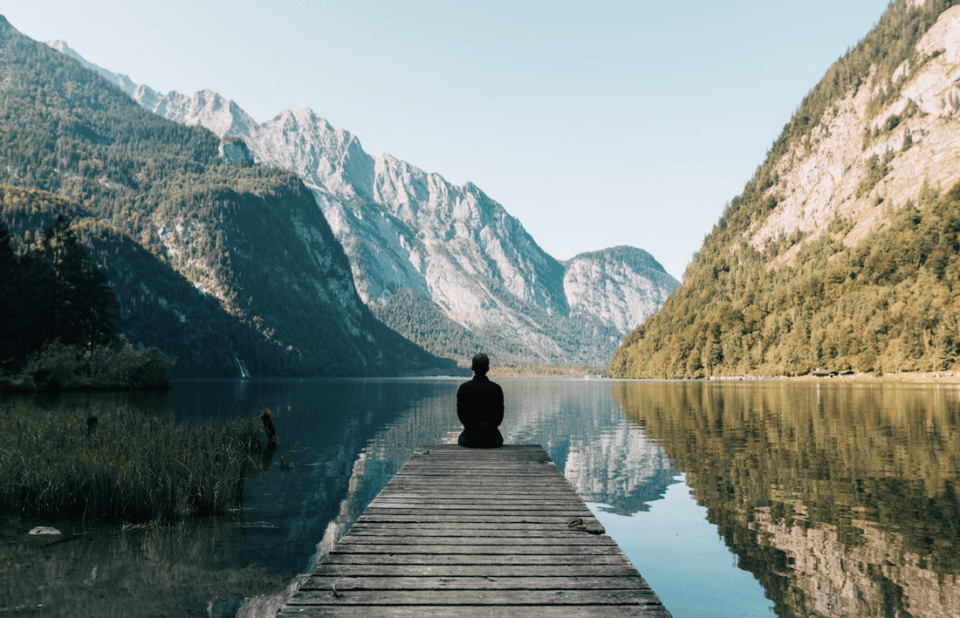 It’s harder than you’d think. At least it is for many of us. To arrive at a spectacular location and just…sit there. Don’t hike. Don’t climb. Don’t swim, paddle, ride, sail, surf, run, or even paint. Just sit. Observe. Watch the clouds move through the sky, the light deepen in tones across the face of mountains, the trees bend one way, then the next as the wind direction shifts in the afternoon.

Every time I go camping, or backpacking, or even go to the beach I think to myself: I’m going to sit in one spot and just watch, for as long as I can. Usually, that lasts at most ten minutes before I’m antsy, out of my seat and strapping on hiking boots to get to the top of that rise over there. I don’t like that aspect of myself, but it’s pretty common among many of us who spend lots of time outdoors. 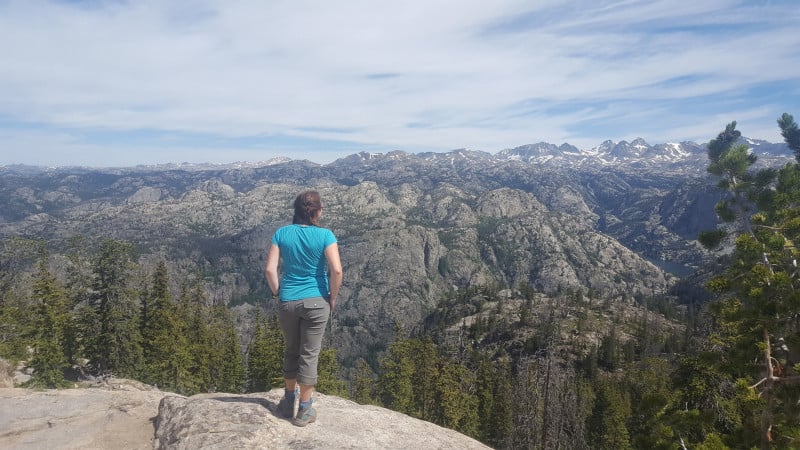 But not for Robert Silk, 49, and a big-time sitting enthusiast. The dude just goes to empty, wild places, and sits. No phone. No gadgets other than the occasional book. “The idea,” says Silk, “is to really just be, and not do much of anything.”

Well, okay, it’s not just about sitting. It’s competitive sitting. Sounds like a joke, and it sorta is, but also it sorta isn’t. After all, it can get quite uncomfortable sitting somewhere very cold, like Antarctica, or very hot, like Joshua Tree. 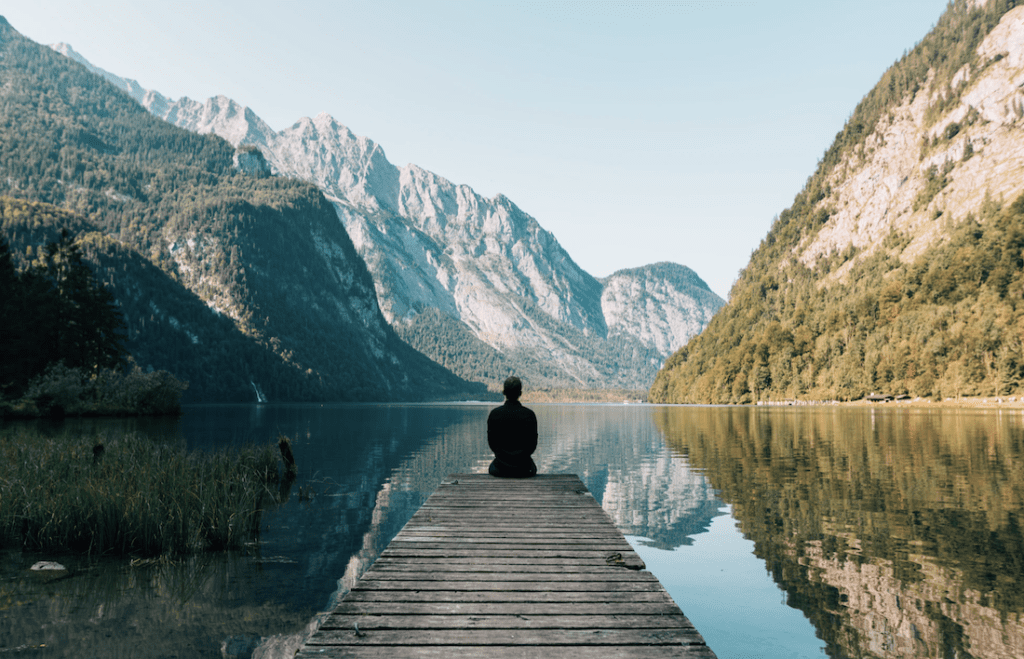 From an excellent article in Atlas Obscura about Silk:

“Although the ‘competition’ part is a bit tongue-in-cheek—Silk is, to date, the only competitor—the sport’s overall objective is to complete the most difficult sit possible. For deserts, this generally means a factor of high temperature, total degrees of heat (meaning the day’s average temperature), and length of day. A tricky equation, since the further north you go during the summer solstice the more daylight you’ll get, but overall temperatures tend to decrease. In a place like Antarctica, where the focus is more on “extreme” sitting, Silk jokingly says that icicles forming on the tips of your chair can be good. But frostbite? Not so much. ‘It’s meant to be uncomfortable,’ he says, ‘but not deadly.’”

Adventuring Throughout a Pandemic and the Age of Social Accountability

Why We Need to Protect Way, Way More Land Than We Already Do