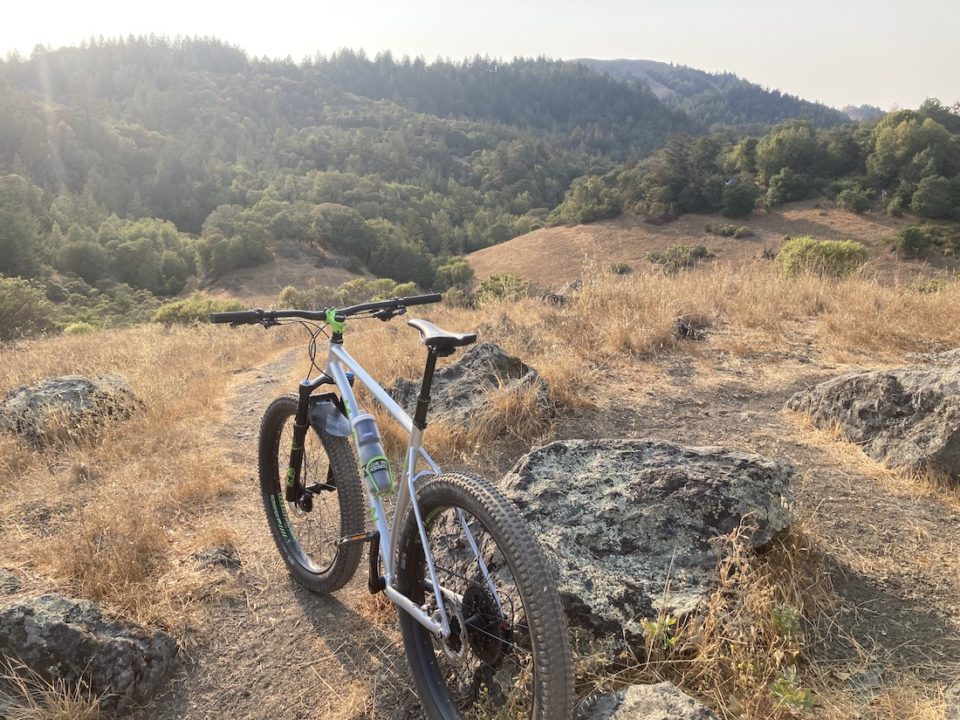 If you’re not deeply familiar with Marin County, California, and you ride mountain bikes, you might think of it as a bucolic, redwood-shrouded system of gorgeous singletrack trails twisting above trickling streams, poking out of the trees for ocean views, and leading to charming towns with plentiful beer and coffee options. The birthplace of mountain biking, full of dedicated riders and bike shops. And you’d be absolutely right, because that’s all true. But you can’t ride these trails.

No, no—they’re hiker only, enforced by rangers who wake up every morning, look at themselves in the bathroom mirror as they tightly button the top button on their starched uniforms, clench their teeth, and vow to bust as many riders for riding illegal trails as they can.

The problem with being one of the historical birthplaces of trail riding is that nobody really knew what mountain biking was in the 70s. So frowning authorities, as they tend to do, outlawed something before they understood what it was. As the sport grew over the decades, other communities saw that riders and hikers could coexist just fine and welcomed mountain biking to their trails, or built entirely new trail systems just for them.

But Marin still had those anti-bike laws on the books, and a ferocious lobby of hikers and equestrian groups who have been vociferously opposed to sharing the trails. They hold the higher ground. Countless mountain bikers have moved out of the county, looking for communities more open to riding. Countless others play cat and mouse games with rangers, riding trails with eye tied behind their backs watching out for the fuzz. 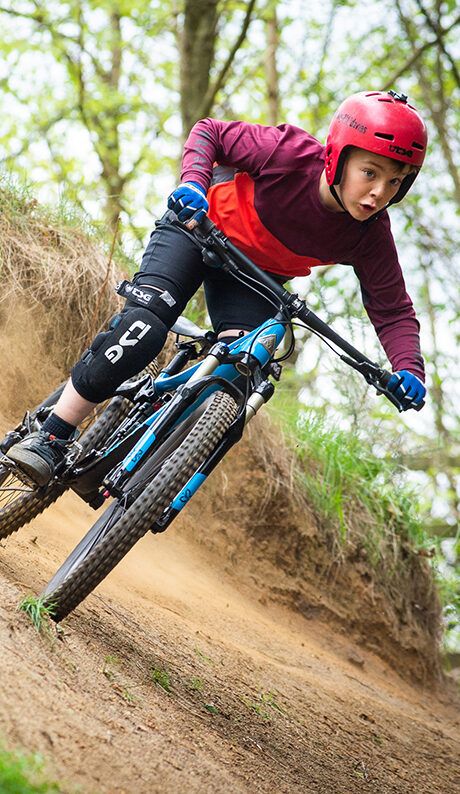 The Marin County Bicycle Coalition wants to change that. They’re opening a new dialogue with county open space planners on June 8, and are kicking off a campaign called “Reimagine Mt Tam” (Mount Tamalpais, “Tam” is the iconic highpoint of Marin County). The group hopes to begin chipping away at the walls dividing riders from hikers, to make a more inclusive trail network. The Mt Tam watershed’s governing body, the Marin Municipal Watershed District, is kicking off a year-long planning session on June 8 to create the future of recreation in the area.

If you’d like to participate, you can join the community zoom meeting as the MMWD kicks off the proceedings.

The Best Hikings for the Famous Archduke’s Trail in Valldemossa, Mallorca 2022