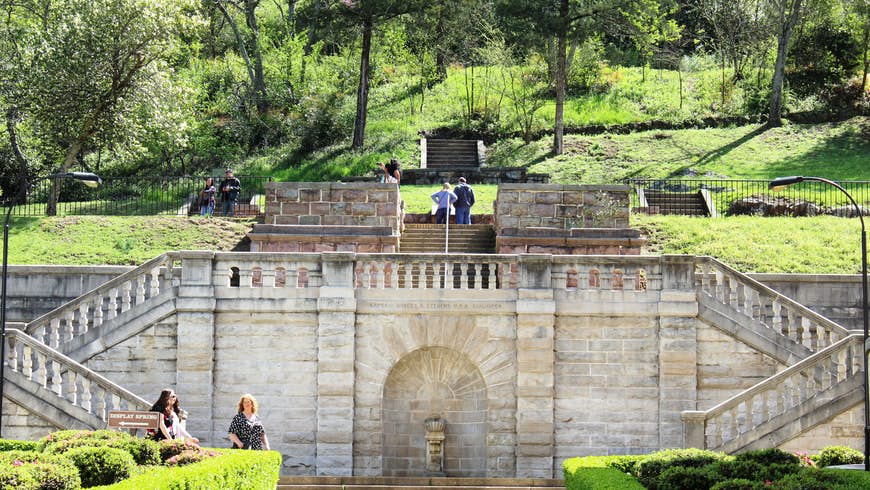 Arkansas threads together the hospitality of the Midwest and the South with a mountain backdrop that wows with high-altitude beauty – an aggressively unique landscape that manifests in a matchless tableau of karst cliffs, dark forests and foaming white waterfalls.

This setting is the soil from which a distinctive folk culture grows, one that has been, in turn, mythologized and satirized by outsiders. Traveling here affords you a chance to engage with both facets, which come together to create a state with a truly singular sense of place.

The capital of Arkansas is the natural entry point to the state for most visitors. With a population of around 200,000 spread across the Arkansas river and the Ouachita foothills, Little Rock is an accessible introduction to the state that will whet your appetite for more of what Arkansas has to offer – namely, a glut of outdoors activities. 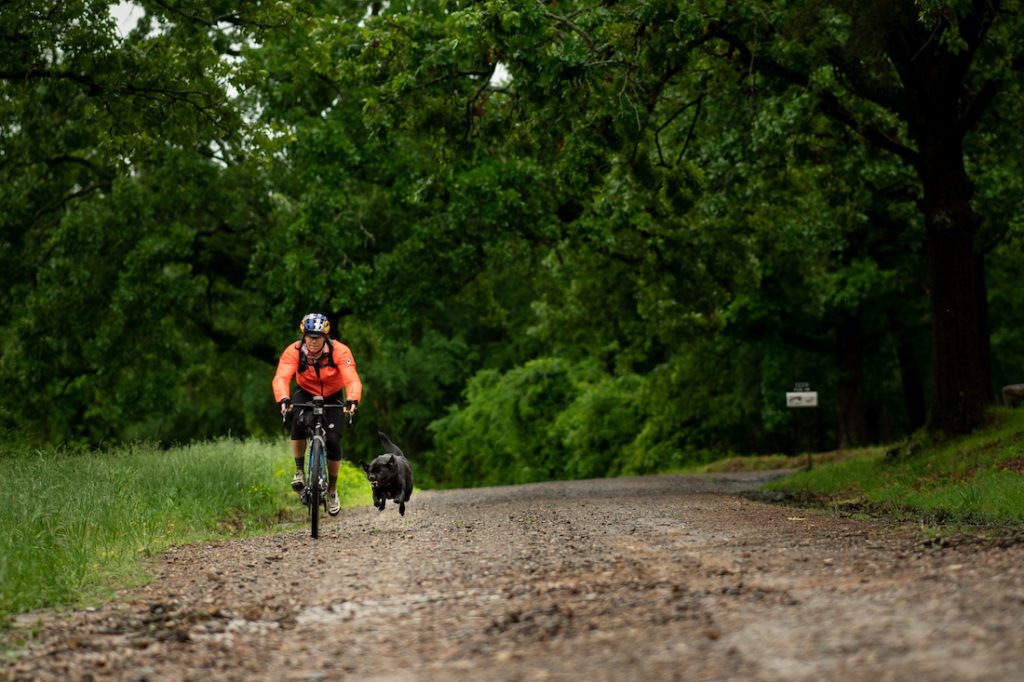 Before you lace up your hiking boots, make sure to check out the National Park Service visitor center at Little Rock Central High School, where the struggle for school integration became a showdown between a mob and nine students, or the William J Clinton Presidential Center, a fascinating window into the life of an Arkansas native who went on to lead the US in the 1990s.

Other posts maybe useful for you :

Get soaked in Hot Springs

Drive an hour southwest of Little Rock into the front ranges of the Ouachita mountains and you’ll be in Hot Springs, one of the oldest resort towns in the US – though people have been coming here to relax since before the country was even founded.

Hot Springs takes its name from actual hot springs that flow down nearby mountains. Some of these springs terminate in natural pools, some are pumped into old-timey bathhouses that once hosted everyone from gangsters to politicians, but you’ll find them all within the borders of Hot Springs National Park.

Even if soaking in mineral water isn’t your thing, there’s fun to be had just wandering the city’s well-preserved historical core or, y’know, checking out a random Star Wars museum.

Float out of time and mind on the Buffalo River

There are days on the Buffalo National River when you measure time by the height of the sun and nights by the stars in the sky – assuming you left your smartphone in your wet bag. 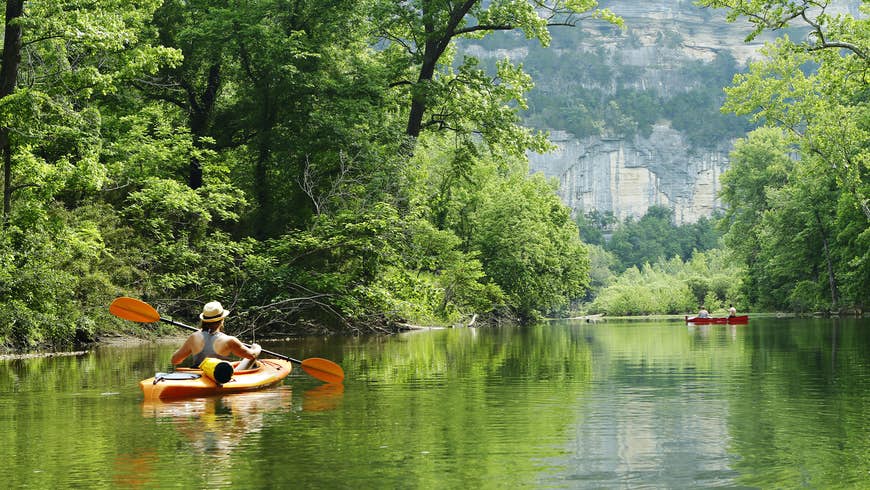 Float trips down the Buffalo are the capstone experience for many an Arkansas trip, and one of the great outdoor adventures of the American South. There are 138 miles of waterway here to explore; the upper Buffalo by Ponca, in particular, is framed by rock formations reminiscent of a crowd of smiling stone giants.

And you don’t just have to get on the water. The 40-mile Upper Buffalo Mountain Biking Trail, for one, is a superlative route that deserves way more recognition.

By dint of its name, you might expect little Mountain View (population about 3000) to be a staging point for adventure tourism into the nearby valleys. And to be fair, there’s some great stuff on tap in this town, like Loco Ropes, an outfit that allows guests to both walk across and zip-line through forest canopies.

All that said, the real draw here is the music. Scots, Irish, English, Germans and Native Americans all lived in these hills, and from those intertwined roots grew one of the nation’s most distinct folk-music genres. Listen to mountain music either in the town square, where free concerts frequently go off, or at Ozark Folk Center State Park. 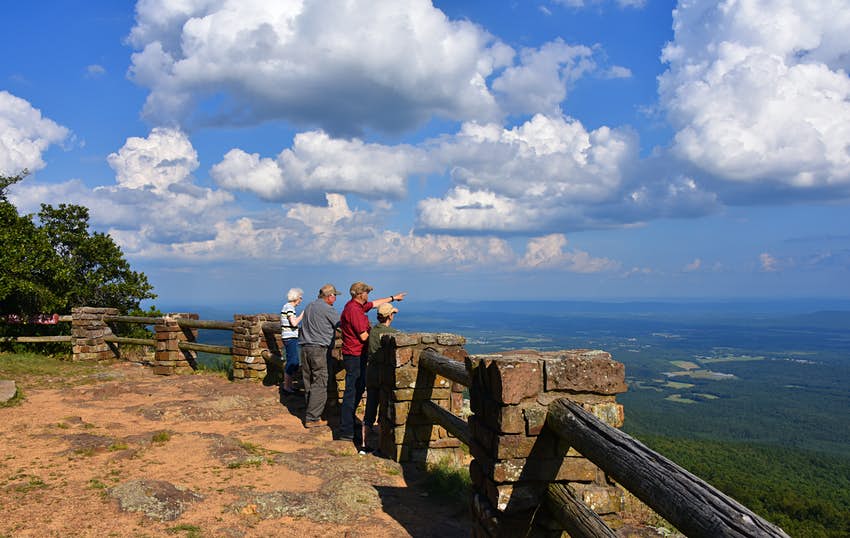 Now a charming small town with a pretty square, interesting shops and fine restaurants, the place that gave the world Walmart truly came into its own relatively recently.

As in much of the state, there’s some world class mountain biking here, but Bentonville’s most unexpected side is also its most stunning attraction: the Crystal Bridges Museum of American Art. Enormous, airy pavilions are connected by glass walkways, while art spanning every visual milestone in American history line the walls.

Once you tire of the museum, get lost in the woods that surround it, then take a look inside (or stay at) 21c Museum Hotel –doubling as a gallery space, it’s a lodging extension of the museum, more or less.

Find some fun in Fayetteville

They’re living the good life out in Fayetteville. Natural beauty abounds in the surrounding Ozarks, and a glut of hiking trails knit a web throughout the mountains. There’s theater galore, and live music pretty much whenever you please. There’s a college, and when there’s a college there’s a bunch of smart, motivated folks who like to eat out and go drinking and do fun stuff, and all of that is here as well. 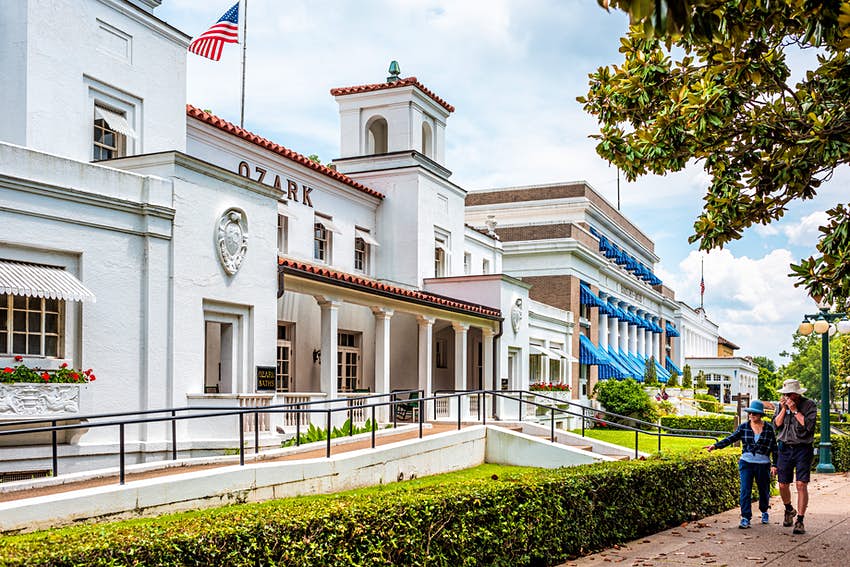 The town of Eureka Springs has handsome, classical early-20th-century architecture

Do a bit of everything in Eureka Springs

A narrow valley cuts through the heart of Eureka Springs, and surrounding it on either side are historical buildings and Americans of all stripes and political persuasion. This is the sort of town that tried to protect the marriage rights of LGBTIQ+ citizens before the Supreme Court weighed in on the issue – but it’s also a popular vacation spot for good ol’ boys and their trucks rolling in from Oklahoma.

In any case, Eureka Springs is a fascinating sort of place. Wander around the Historic Loop to get a better understanding of the town’s handsome, classical early-20th-century architecture. Get in touch with nature – and a higher power – in Thorncrown, a gorgeous chapel that lets in both the spirit and the Ozarks environment.

Spend a day getting lost on the trails that wind around Lake Leatherwood City Park, filled with excellent hikes and mountain biking trails. Or just spend a good sunset wandering up and down Eureka Springs’ main street and soaking up a cast of characters that truly speaks to the state’s characteristically feisty sense of independence.

Travel News 07/2022 – Bhutan opens its doors to tourism, charging three times more than before the the pandemic