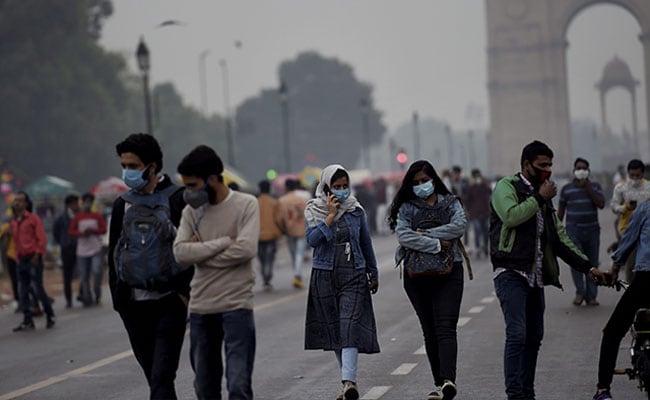 India is the birthplace of one of the first four ancient civilizations in human history, besides China, Mesopotamia, Egypt, and India, which has a long history of civilization spanning many centuries.

In addition, India is also the birthplace of four major religions Hinduism, Buddhism, Jainism and Sikhism. The introduction of Judaism, Christianity, and Islam in the first millennium AD helped form India’s most diverse culture in the region. Therefore, India is one of the countries attracting the largest number of pilgrims in the world. When traveling to this land, you should note a few things as below :

Don’t touch the book with your feet 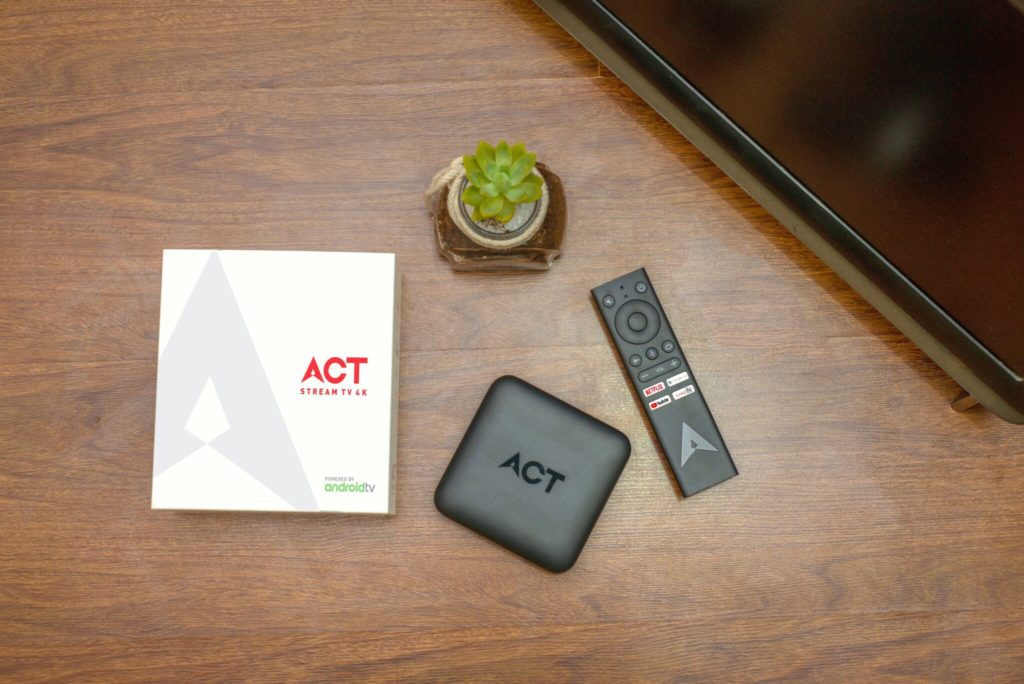 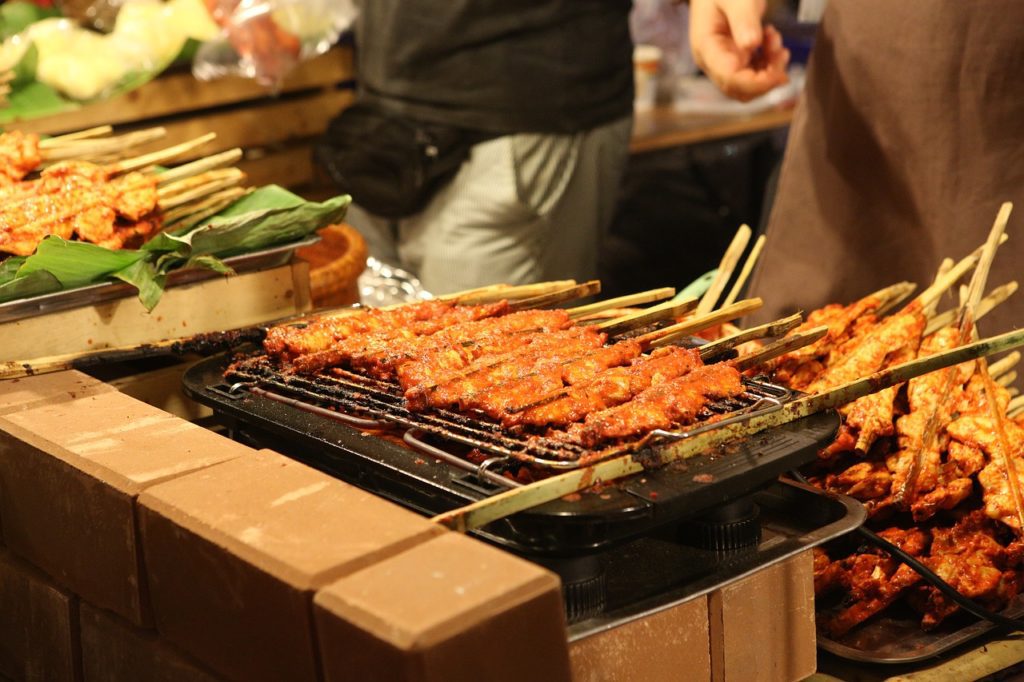 Discovering street food is an experience that should not be missed when traveling abroad. And sometimes, the best food is not prepared in fancy restaurants, but in a small corner. Indian cuisine is no exception. This country is one of the countries with diverse cultures and cuisines, which is worth a try. The only caveat is that the food is usually spicy or very spicy. In addition, you should choose fresh dishes, avoid dairy products because sometimes they can be spoiled, not preserved well due to being sold on the roadside. Eat in clean restrooms.

Use your right hand to hold everything 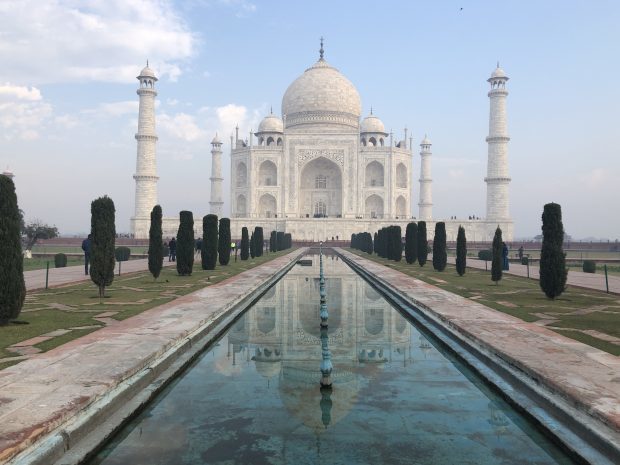 Remember the right hand rule when traveling here. In the local culture, the right hand is considered pure, clean, even lucky. And the left hand, will carry the opposite view: only used to do dirty work such as cleaning shoes, feet… Therefore, when giving food, drink or items to others, use your right hand. .

Don’t be too formal 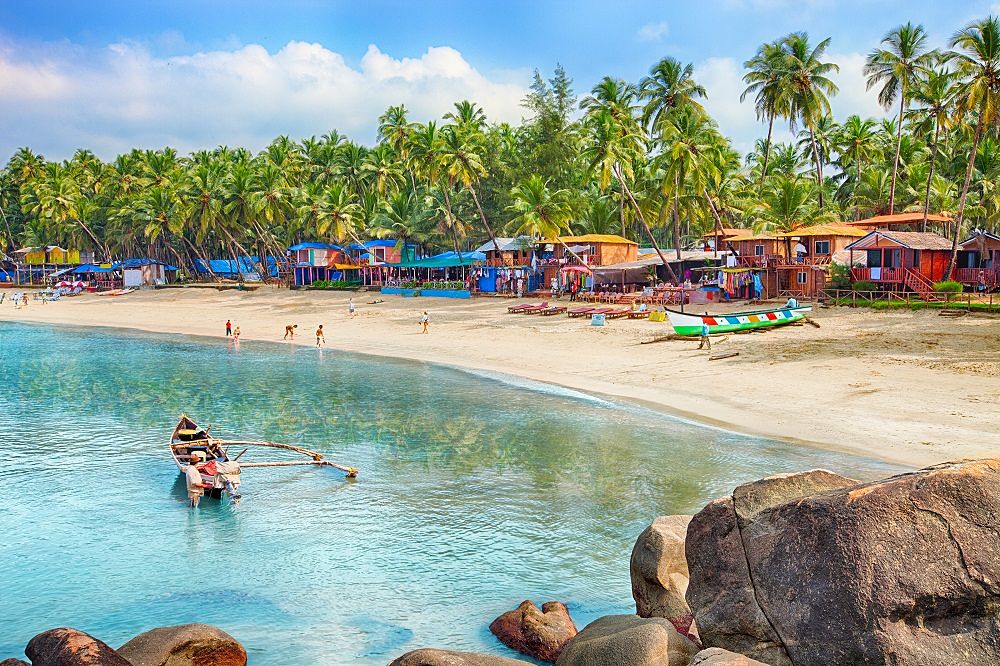 Using polite words like Please, Thank you is considered respectful to the other person. But in India, when you use this word too many times in conversation, you can be seen as too formal, make the other person lose interest, or aloof. Instead of saying thank you, you could try saying: I’m impressed/appreciative of this.

Do not use fingers to point
In many countries it is normal to use the index finger to point the way or point to a specific item. But this is certainly not in India because people consider pointing at objects and places as rude and indecent. If you’re giving directions or want to point to something, use your whole hand to point, instead of one finger. 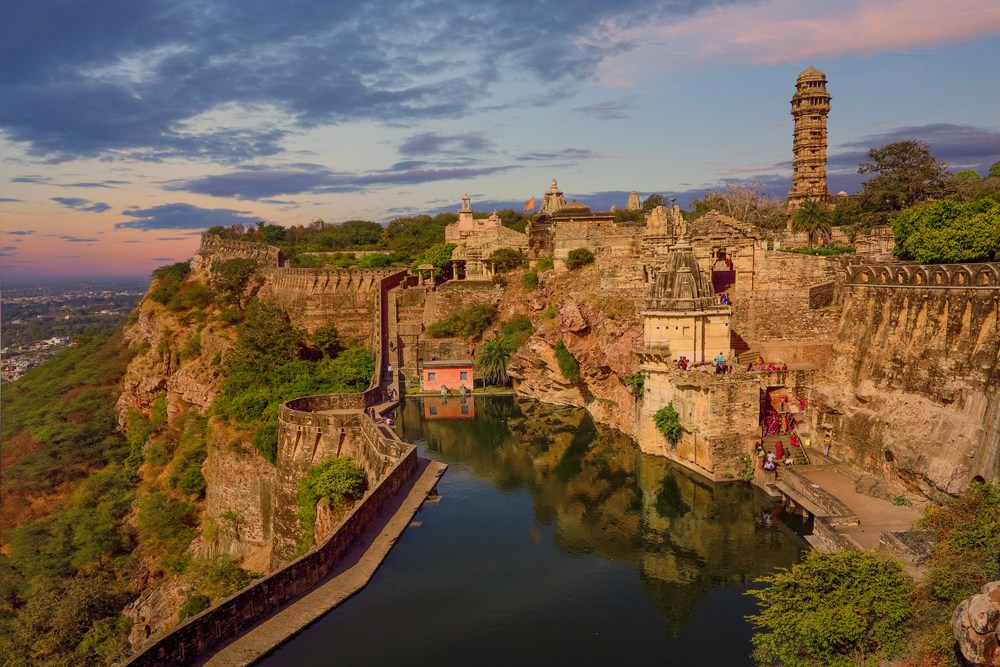 Especially when going to small towns, it is advisable to avoid using cards to pay for everything. In cities, you can swipe your card at shopping malls, restaurants… The best way is to keep cash on hand.

Not all Indians can speak English
About 83 million people (6.8%) say that English is a second language, 46 million people (3.8%) consider it a third language, making English the second most spoken language in the world. this. In documents, Indians use both Hindi and English and also officially use 29 other languages in each state. So not all Indians can speak English. You can converse with them in this language in restaurants, big cities, hotels… But in the smaller, remote villages of the country, they will only speak their mother tongue.

Learn how to greet people’s traditions 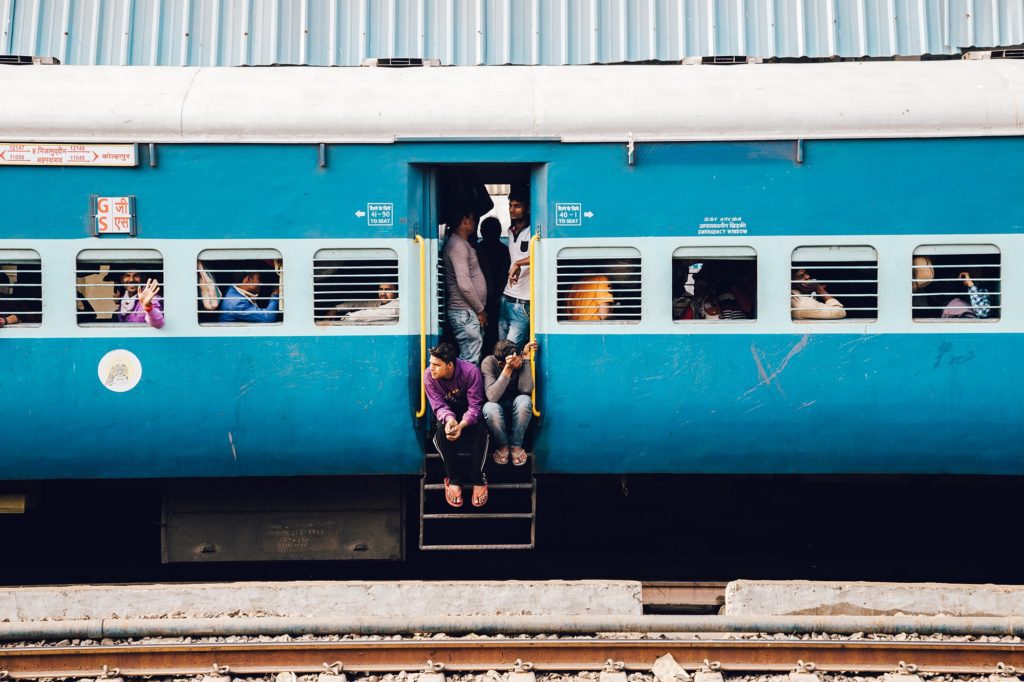 Learning how to greet people’s traditions is also how you show respect for the culture, country, and people where you come from. This will create a lot of emotions. Instead of using the word “Hello” to say hello, you can switch to saying “Namaste” or more formal “Namaskar”.

Do not show affection in public 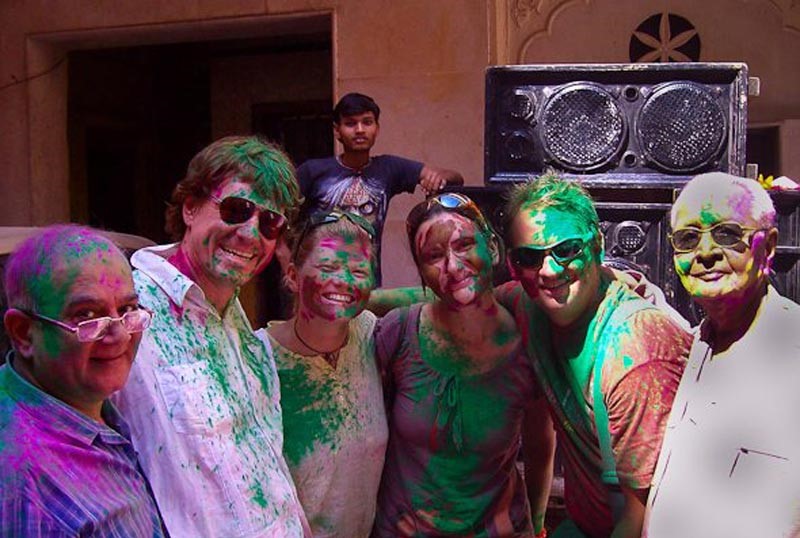 Showing affection in public is not approved by the people, because it is considered a private thing. If you do this, being stared at is inevitable. Try to avoid holding hands and using overly affectionate gestures in public. Sometimes, in some states, this even gets you in trouble with the government, for violating the rules related to ethics, fine customs and traditions.

Do not dress too openness 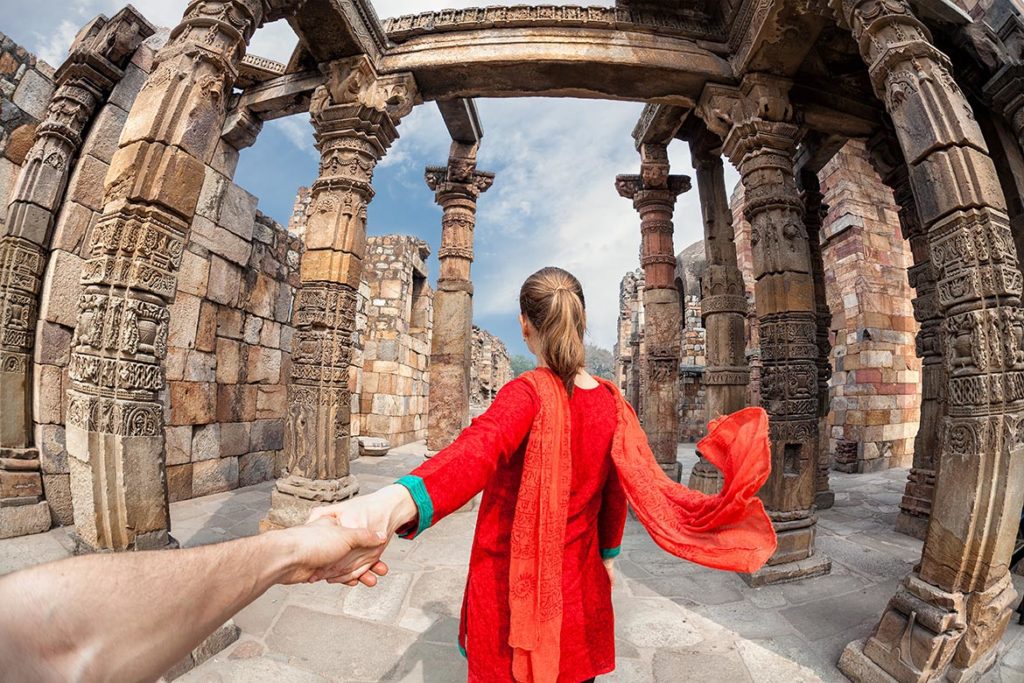 India is a rather conservative country, so you should respect their culture and people. The first thing shows through the way you dress. Even when it’s hot, try to cover your body and wear smart clothes. By doing this, you are showing respect to the country, the locals.

The things You Shouldn’t Do While Traveling in Costa Rica

Mahabaleshwar : In The Lap Of Western Ghats

Now with UPI, you can pay everywhere with Google pay. Except where network is not there which will be 1-2%, small towns and villages as well have UPI. And in south India, English is spoken in remote areas. Hand holding and wearing modern clothes in cities are common. Thanks