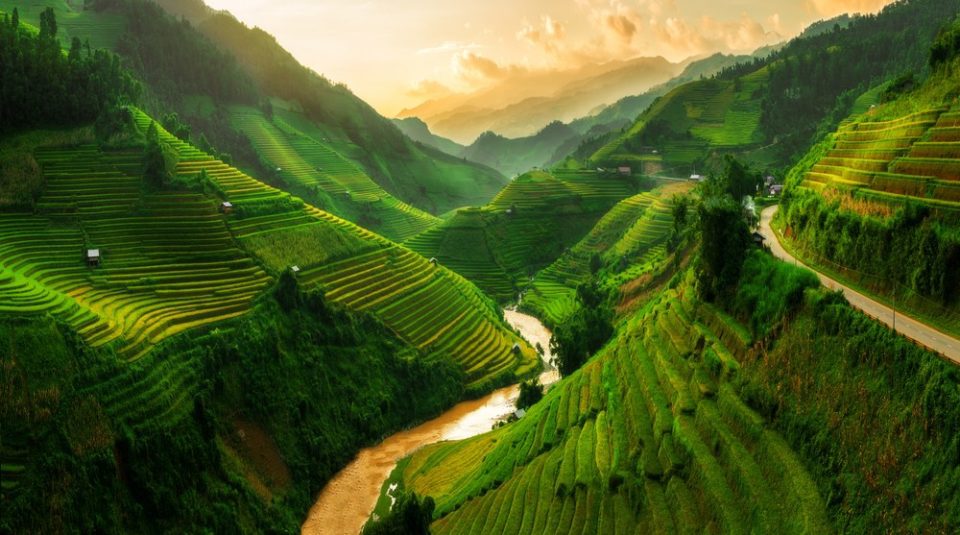 Vietnam on Wednesday announced that it will be scrapping the quarantine requirement to enter the beautiful country. This move comes as it seeks to restart tourism and also recover the losses suffered as it was closed for two years owing to the pandemic.

Regarding this, the country’s Minister of Health had issued the statement that to enter the country one needs to provide a negative Covid19 test report.

If reports go by Vietnam has seen the tourism sector which was estimated at USD 32 Billion before the pandemic which came to a complete standstill.

Also, the country is taking small steps in easing travel restrictions and as per reports, the country has seen a small increase in tourists since November as holiday resorts and other places were open under the air travel bubble agreement.

Vietnam on the other hand has been recording over 2 lakh daily covid cases, however, the health minister has said that the situation is under control and the hospitalization and deaths have been recorded low.

As per the health ministry, this is due to the fact that the country has inoculated over 98% of its citizens and it is planning to vaccinate teenagers and children.

How About Making These Hazelnut Dark Chocolate Marionberry S’mores?

Top beautiful places you must to visit in Danang Vietnam 2020