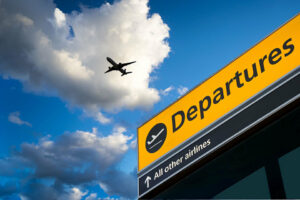 This has been announced in terms of the frequency of domestic and international flights and total seat capacity.

Civil aviation in India has been gradually showing signs of recovery which was subdued amid the coronavirus pandemic. 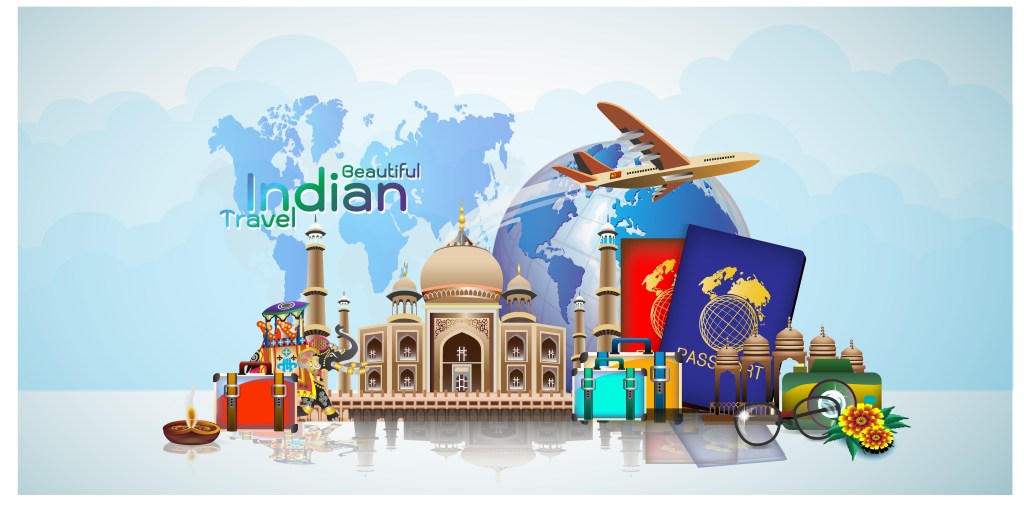 As per the reports, the airport handled around 31.65 million domestic passengers and 5.49 million international traffic in CY 2021. This has also emerged as the top airport among all other Indian airports in terms of handling both domestic and international passengers. 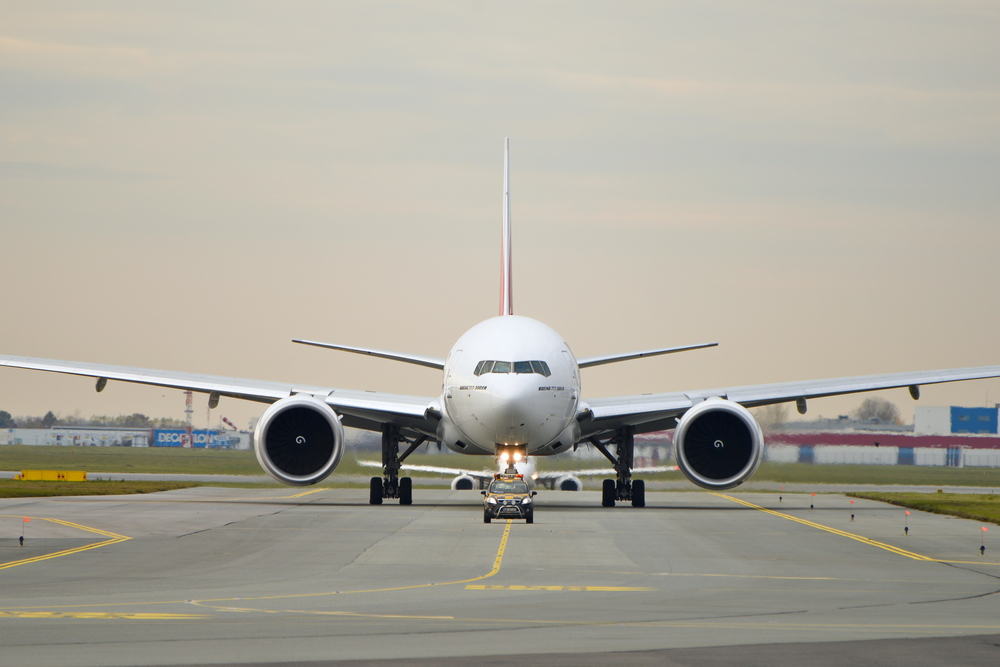 As per the OAG report, Hartsfield–Jackson Atlanta International Airport is the busiest airport and the second comes Delhi’s IGI Airport. Dubai which was previously in second place has been knocked off by IGI Airport.

The OAG report further added that in March this year, the airport handled 3.61 million seats, which showed a significant jump from 23rd place in March 2019 before the pandemic hit worldwide.

Do I need a visa to visit Ghana?

8 best hotels you should stay when visit Vietnam