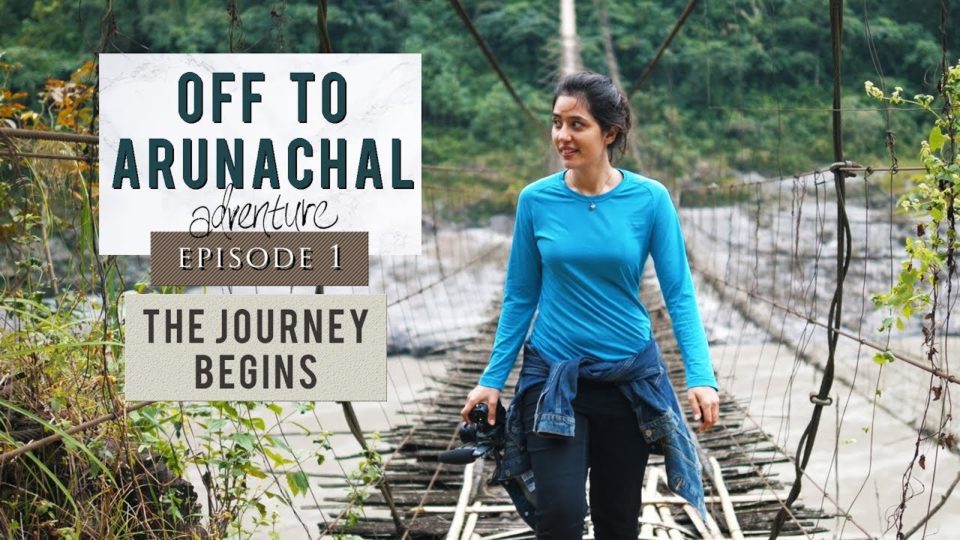 Come August 15, Arunachal Pradesh’s first ever airport – Hollongi Airport – will start operations, thus ending the state’s long wait to have its own airport. The Hollongi Airport is a greenfield airport, located just 15 km from the state capital, Itanagar.

This is great news not just for the state but also for the rest of the country as up until now, travelling to Arunachal Pradesh meant long travel time, several detours and different modes of transport.

At present, the nearest airport for Arunachal is the Lilabari Airport in North Lakhimpur district in Assam. Lokpriya Gopinath Bordoloi International Airport in Guwahati, Assam, is the closest international airport from Itanagar. With Hollongi Airport to start operations soon, travellers will no longer have to take either an overnight bus to and from the capital or fly from North Lakhimpur, which is approximately 80 km from Itanagar.

The Hollongi Airport is all set to get commissioned on August 15, after which it will be available for passengers. The energy-efficient greenfield airport comes with all modern amenities for passengers and it will be able to accommodate 200 passengers during peak hours. The airport will have eight check-in counters in total. The 2,300m runway will also be suitable for take-off and landing of Boeing 747 aircraft.

When it comes to tourism in the state, the new airport is expected to bring in a whole lot of visitors. Though Arunachal Pradesh is already a popular destination, especially among adventure and wildlife enthusiasts, it is true that many tourists think twice before making plans to explore Arunachal due to the lack of air connectivity. With the state’s new airport, all that can be put to rest and travellers can reach their destinations in a much shorter time and without the hassle of taking detours.