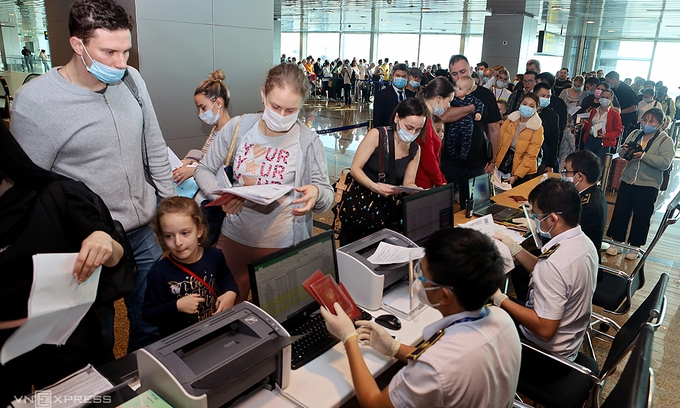 The national aviation authority is seeking approval to upgrade Cam Ranh Airport in central Vietnam at a cost of VND24.3 trillion (US$1.02 billion).

The proposal submitted by the Civil Aviation Authority of Vietnam expects the upgrade to quadruple the airport’s capacity to 25 million passengers a year by 2030.

In 2019, the year before the onset of the Covid-19 pandemic, it received 10 million passengers, far higher than its designed capacity of 6.65 million.

After Vietnam reopened to international tourism and lifted most restrictions, the number of tourists arriving in Khanh Hoa Province, home to Cam Ranh and Nha Trang beach towns, has been on the rise.

The airport has a passenger terminal each for domestic and international flights and two runways.

In 2019 Khanh Hoa Province received over seven million tourists, half of them foreigners.

It has set itself a target of 40,000 foreign tourists this year.

Survival skills – Find food around us

The best things for skiing in Perisher Australia