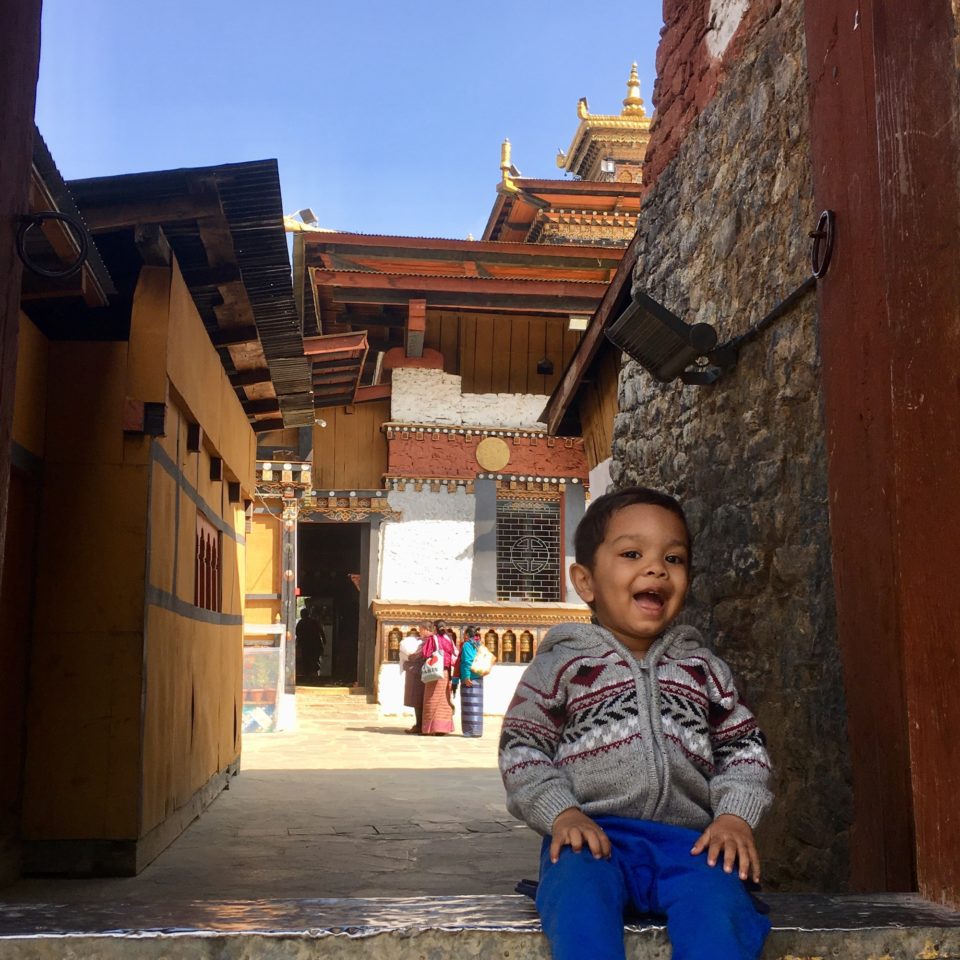 As per the latest reports, the tourists will, however, be charged a Sustainable Development Fee of USD 200 per night, which is up from the USD 65 charged for three decades. Officials in the know-how added that this new fee will help control tourists’ carbon impact.

Bhutan is all set to reopen for international travellers from September. Referring to this, an official stated that the kingdom will be reopening for the first time since the pandemic began more than two years ago, as it looks to revive its economy.

In March 2020, with the outbreak of COVID-19, Bhutan took early steps to close its borders and banned tourism. With less than 8,00,000 for its population, Bhutan reported around 60000 infections; however, the USD 3 billion economy suffered loss in the past two fiscal years, which pushed more of its people into poverty. 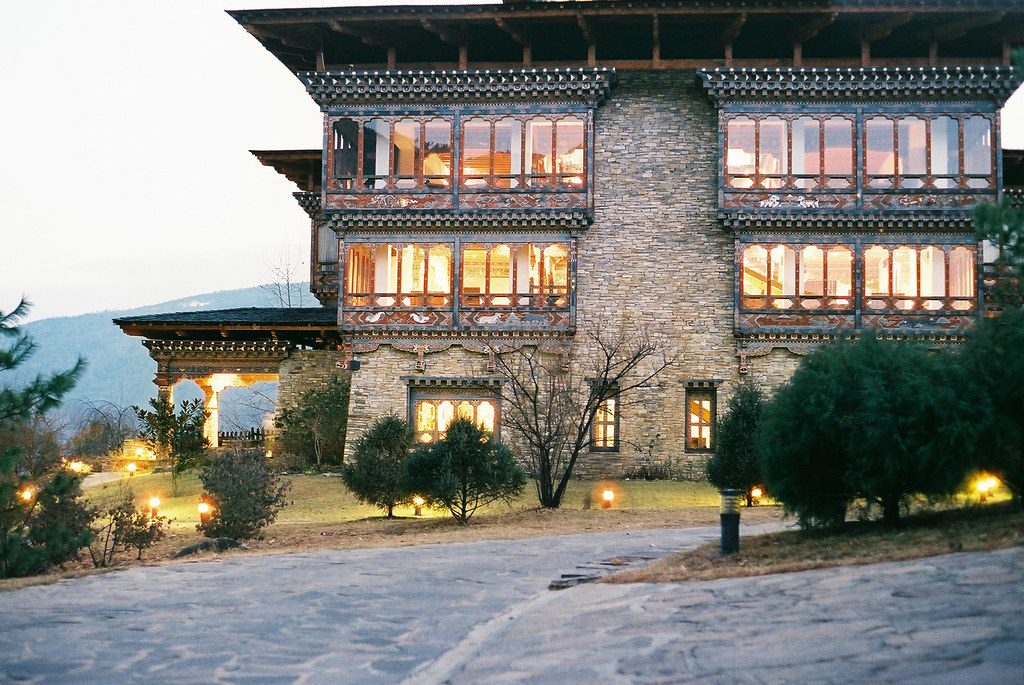 The worst might be over now as the Tourism Council of Bhutan (TCB) stated that it will be allowing international tourists to enter the kingdom from September 23.

As per the latest reports, the tourists will, however, be charged a Sustainable Development Fee of USD 200 per night, which is up from the USD 65 charged for three decades. Officials in the know-how added that this new fee will help control tourists’ carbon impact.

TCB Chairman and the country’s Foreign Minister Tandi Dorji released a statement stating that the COVID-19 has allowed them to reset and to rethink how the sector can be best operated and structured, while keeping the carbon footprints low. He informed that that the kingdom had revised standards for service providers, such as tour operators, hotels, drivers, and guides. 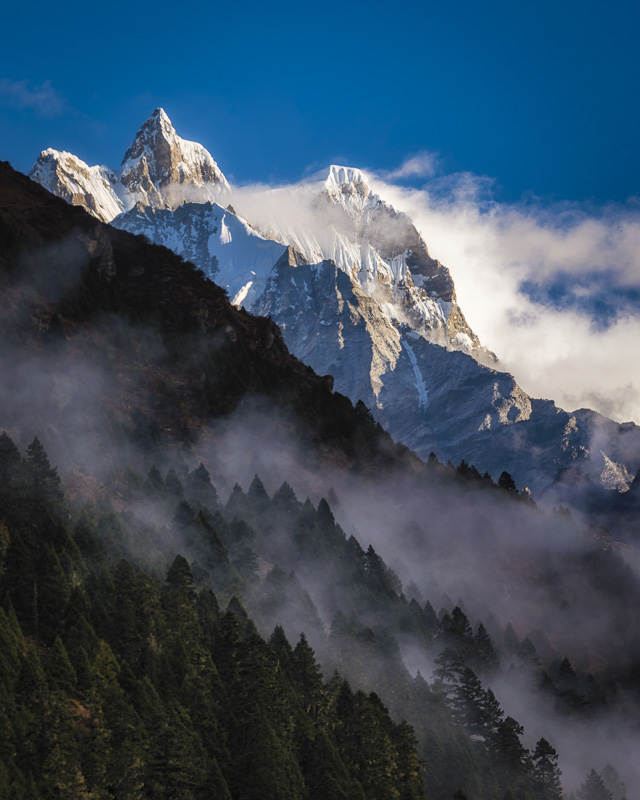 If reports are to go by, tourism employs more than 50000 people, whereas it also contributed an annual average of about USD 84 million in the three years before the COVID pandemic in direct foreign exchange. As per the data of TCB, Bhutan initially opened to high-end tourists in 1974, whereas the number surged to 315600 in 2019. 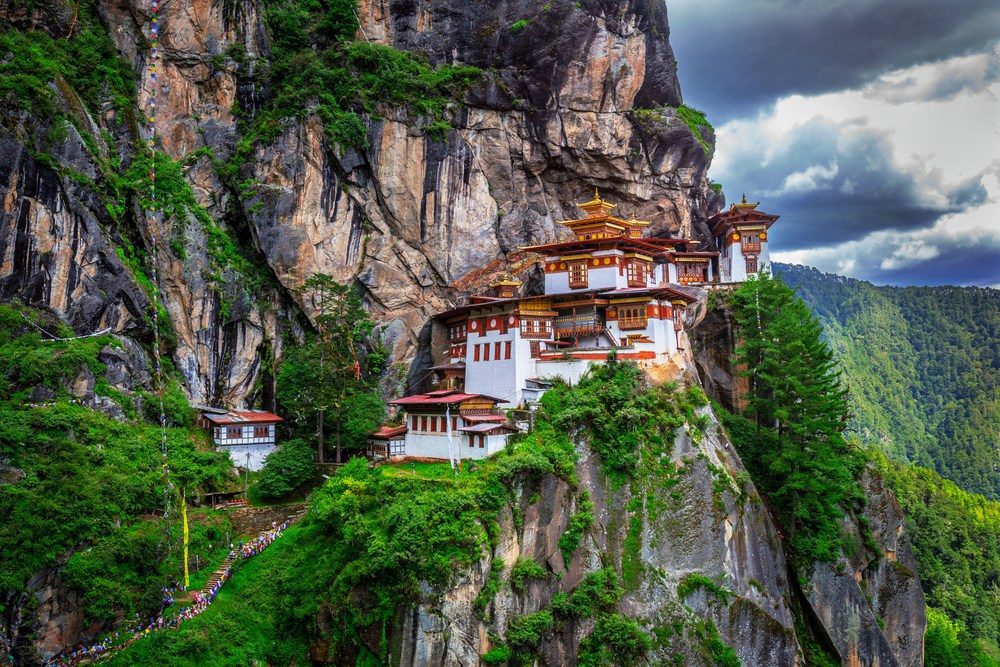 Referring to this development, tour operators added that the visitors would be free to plan their itineraries and choose their own operators. Some are of the view that the revised fee might deter some travellers, but not the wealthier visitors. So those who can spend are welcome, he added.

Top 10 best restaurants you should try when vitsit Vietnam 2022