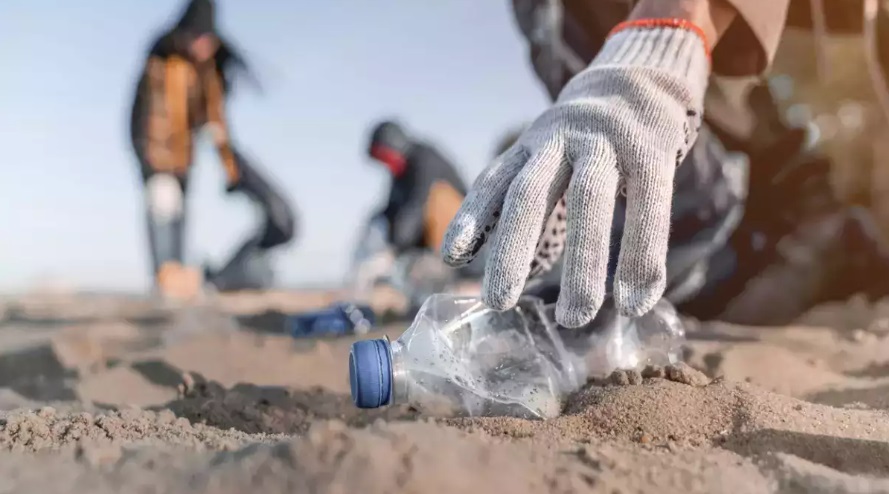 The 75 days 75 beaches mega cleanliness campaign named as Swachch Sagar, Surakshit Sagar aims to educate people regarding reducing of marine litter and minimize the use of plastics. The drive will take place all across the country’s entire coastline. It is part of the ‘Azadi ka Amrit Mohatsav’ which marks the 75 years of Independence.

India has commenced a 75-day long cleanliness campaign named as Swachch Sagar, Surakshit Sagar which aims to clean up 75 beaches all across the country’s coastline. As per the centre, this mega clean-up drive is a huge celebration which is a part of the Azadi ka Amrit Mohatsav marking the epic 75 years of Independence. The campaign includes 75 volunteers, who have been allocated to clean the beaches at every km of the 7500 km long Indian coastline.

As per reports, last month at the UN ocean conference in Lisbon, Portugal, India committed to protect 30% of its oceans, waters, and lands by 2030 in a phased manner. After the conference, India announced that it will conduct the cleanliness awareness campaign along India’s huge coastline as part of the mission.

The significance of this clean-up drive is to spread awareness regarding the intense littering of plastics in the ocean waters, which has become a threat to marine life. Several studies have suggested that use of plastics forms over 50% of ocean litter which harms marine biodiversity, human health, and the economy. Especially during the monsoon season, India witnessed an enormous amount of micro plastics along the coastline. 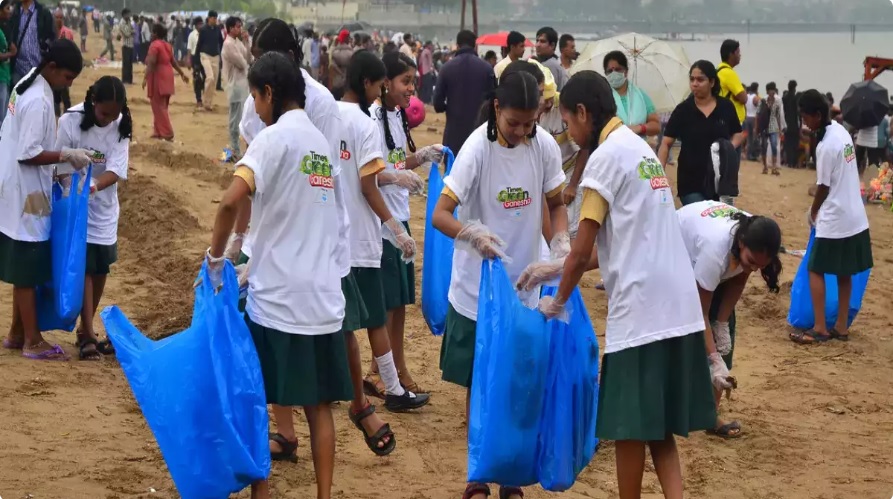 This mission was launched in association with Indian Coast Guard, Environment Ministry, National Disaster Management Authority, Akhil Vidyarth Parishad, Students for development, and various other organizations. According to the Ministry of Earth Sciences, this campaign will bring a mass behavioural change among the people which in turn will contribute to a huge environmental conservation. The Ministry also suggested three main goals of the drive that are to consume judiciously, dispose carefully, and segregate biodegradable and non-biodegradable waste at home.

This massive step is also part of India’s fight against plastic as Prime Minister Narendra Modi calls to completely restrict the use of plastics in a phased mission. In regard to that on 1 st July 2022, India banned the use, manufacture, or distribution of plastics across the country.

The huge beach cleaning campaign began its operation on 3 rd July, 2022 and will complete its goal on 17 th September, which is celebrated as the International Coastal Clean-up Day and coincidently is PM Narendra Modi’s birthday.

Good post. I learn something more difficult on totally different blogs everyday. It’ll always be stimulating to read content material from different writers and observe a little one thing from their store. I’d desire to make use of some with the content on my weblog whether you don’t mind. Natually I’ll provide you with a hyperlink on your net blog. Thanks for sharing.