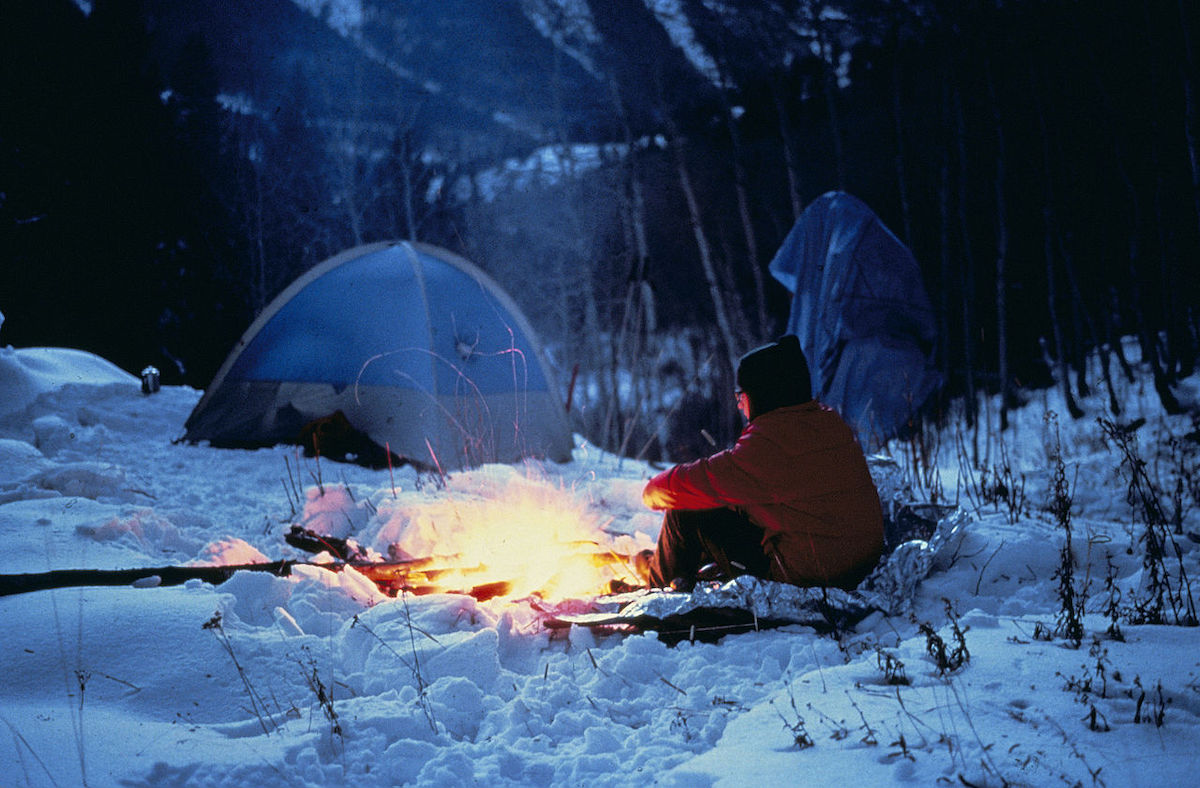 In a huge development, Manali has banned camping without permission. The step is taken to stop the illegal campsites in forest regions of Kullu-Manali. So next time, if you plan to go camping in Manali, make sure to get proper permission from the forest department and administration to pitch tents.

Not only this, those entering forest areas will also have to pay a fee of INR 50 from now on. The government has asked officials to check all illegal camping and remove illegal tents permanently from such places. A special team has been formed to make sure the task is complete. There will also be check points at various locations, especially at the entrance to popular trekking routes.

Recently, a meeting was held in Manali to talk about illegal camping in the region and it was decided that all such camps will be removed. Surender Thakur, Manali sub-divisional magistrate said that there are several complaints about illegal and permanent camping in forest regions.

He further said, “These campsites are littering areas and also polluting water sources. Strict action will be taken to stop this activity”.

As per reports, a team will create temporary check posts to check permissions and compliance of HP Adventure Activities Rules. The first check post will be established on Hamta Pass Trek to regulate trekking and camping. This is one of the most famous and busiest treks in Himachal Pradesh.

The permits for camping will be issued by the forest department and the activity will only be allowed in a range of a minimum of 25 m away from water streams. Solo camping is also banned until the special permission is granted.