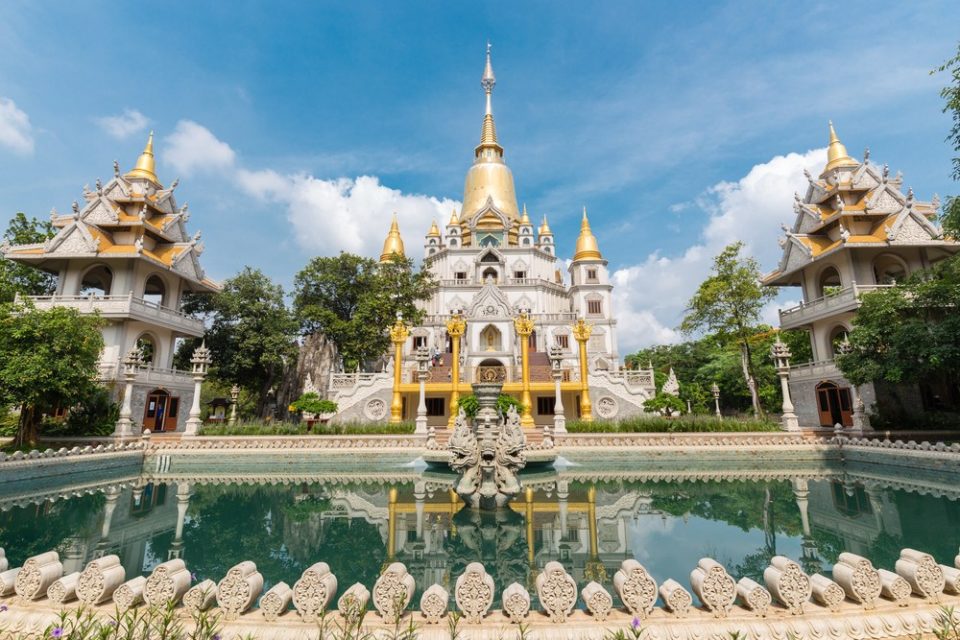 Saigon has brushed off like a bad memory the pandemic blues that were vivid just last summer and begun to regain its pre-pandemic bustle. Foreign tourists are happy.

At 10 a.m. Thursday, French tourist Clementine is strolling around the iconic Ben Thanh Market in District 1 with two her friends. 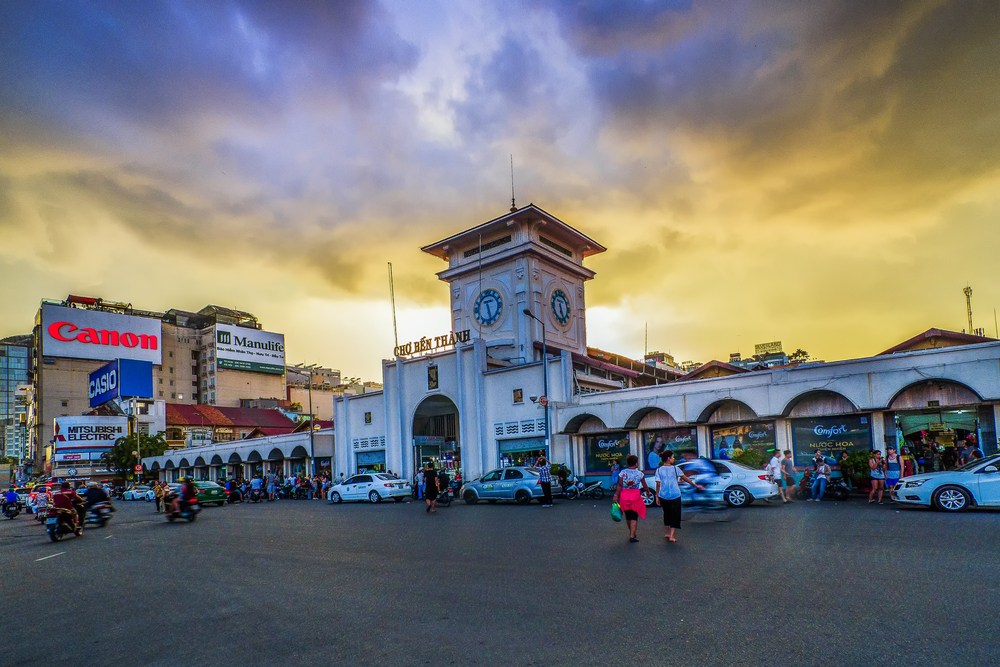 “Nice market with unique architecture and friendly vendors. Surprisingly, vendors here speak English well and we have bargained with them to buy some favorite items like wallets and handbags,” Clementine told VnExpress International.

“There are so many stalls selling clothing, footwear, jewelry and souvenirs and we spent more than an hour exploring it,” she said.

“Vietnamese cuisine is nice. We have tried noodle soups and sweet soups.” 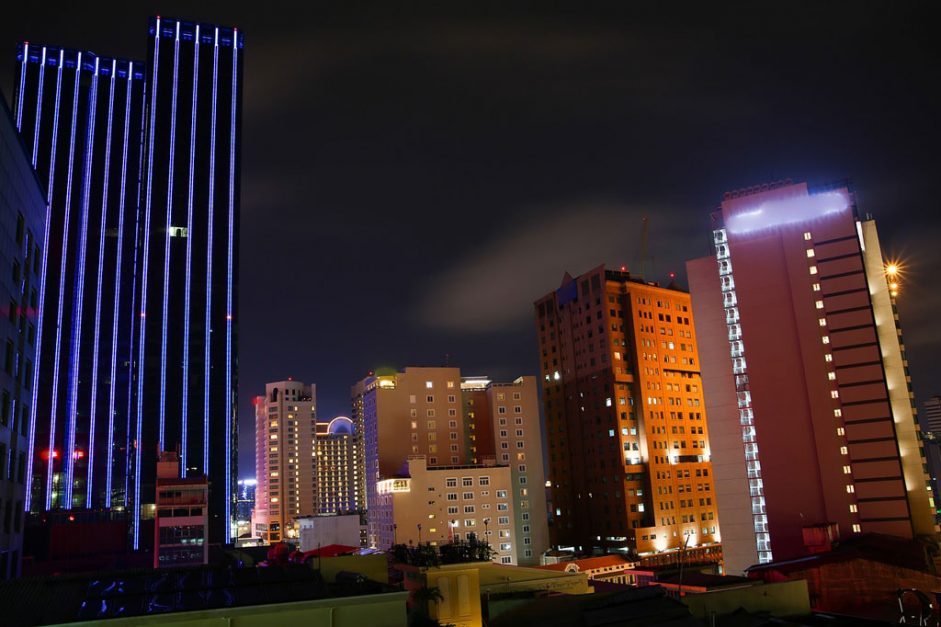 Clementine arrived in Vietnam two weeks ago with visa-free entry. French tourists are among 24 key tourism markets for which Vietnam has resumed its pre-pandemic visa exemption policy since March 15.

Anna, a British tourist, who also visited Ben Thanh Market last Thursday, said her family returned to Vietnam a week ago and plan to stay here for three weeks.

“This is the first time I’ve visited the market. Great atmosphere and nice vendors!” Anna said.

“Everyone here is really nice and helpful. I want to buy some souvenirs as gifts for my boyfriend.”

The return of foreign tourists has also seen Saigon’s nightlife awakening after a long slumber.

Bui Vien, Vietnam’s most famous backpacker area that was chockfull of bars, discotheques and nightclubs, is abuzz again with loud music and flashing lights.

“This is great! I have been in HCMC for over two weeks and am at Bui Vien every night. The atmosphere here is so great and I only go home after 2 a.m.,” said Alex, a British tourist, as he drank beer with a group of friends at a Bui Vien stall on Wednesday.

John from the U.S., who will stay on in Vietnam with his girlfriend until the end of the month, said they have rented a hotel room in a small alley off Bui Vien. Every night they stroll around the backpacker hub or sip up a cup of beer, enjoying the bustling ambiance.

“It is extremely fun to be here but I think motorbikes should be banned all days, not just the weekends,” John said.

On April 27 last year, the fourth coronavirus wave hit the country. Not long after, HCMC became the country’s biggest pandemic epicenter with month-long lockdown orders. Bars discotheques, spas, hotels and cafes were shut down. The city had turned into a ghost town.

After the pandemic situation in Vietnam’s biggest epicenter was gradually under control, the city reopened its economy and tourism activities last October.

But it was only from late March that the tourism industry in HCMC entered real revival mode. This happened after Vietnam reopened its door to foreign tourists with free-quarantine entry and resumed its visa exemption policy for key tourism markets. 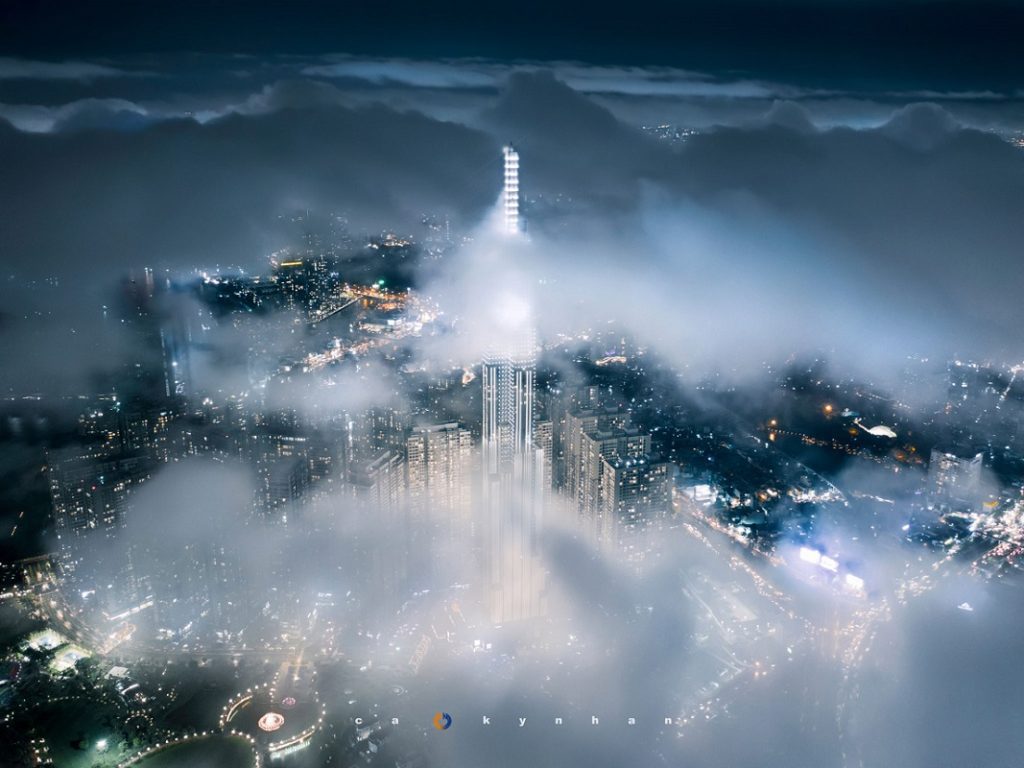 The return of foreign tourists and positive signs of tourism recovery have stirred hope among many tourism workers after over two years of grappling with grave financial challenges.

Dao Thi Binh, manager of a bar on Bui Vien Street, said her business situation has seen positive signs though the number of foreign customers is only about 50 percent of pre-pandemic levels.

“It looks like a dream and I believe all the difficulties are in the past. I hope the city’s tourism industry will recover quickly and many foreign tourists will come to the city in the near future,” Binh said.

In the first six months of 2022, the number of foreign visitors to HCMC was over 478,000, recovering to 9 percent of pre-pandemic levels, according to the city’s Department of Tourism.

This year, the city targets 3.5 million foreign arrivals, or around 30 percent of its pre-pandemic levels.

How to Sell Your Pals on Whopper Adventure Stories