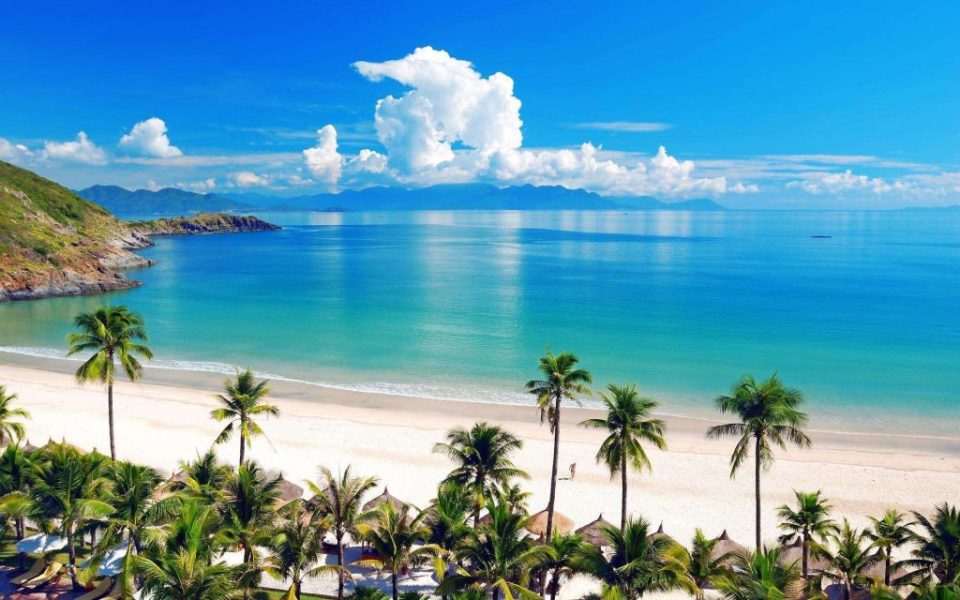 Cambodia Angkor Air on Friday restarted its Siem Reap-Da Nang service after over two years of suspension due to the Covid-19 pandemic.

There will be three weekly flights on Mondays, Wednesdays and Fridays using ATR72 aircraft.

The carrier plans to increase the frequency to five flights a week from September.

Nguyen Xuan Binh, deputy director of the Da Nang Department of Tourism, said the resumption of the air service is meant to attract more Cambodian tourists as the city is seeking to diversify its tourism markets and reduce dependence on traditional markets such as China and South Korea.

Siem Reap is famous for Angkor Wat, the world’s largest religious monument built at the end of the 12th century and a tourism symbol in Cambodia, while Da Nang is a springboard to access three world-famous heritage sites – Hue, the former imperial capital, the My Son Sanctuary and Hoi An Town.

Since late March, when aviation and tourism resumed, it has received 286 international flights with 35,000 passengers.