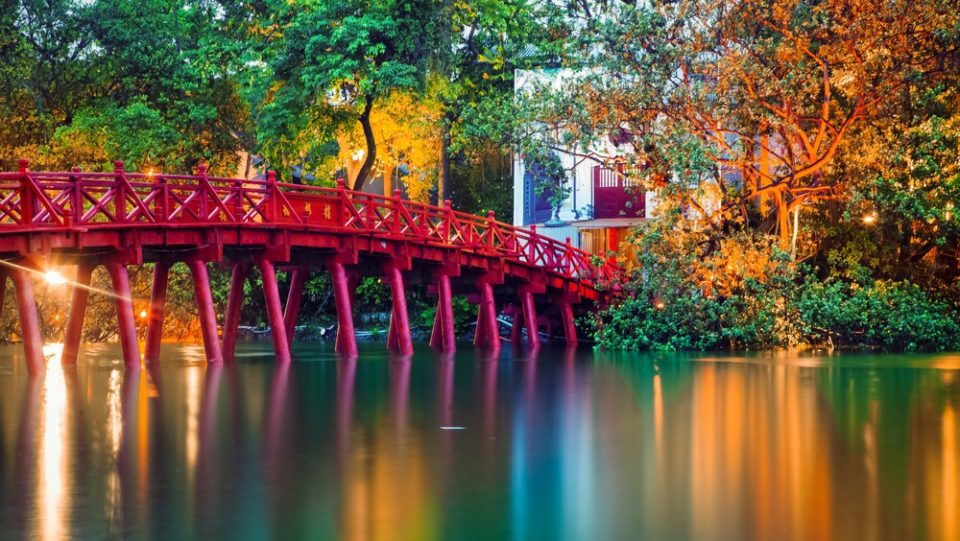 Vietnam tourism will further exploit potential markets like India and boost campaigns in the U.S. and the E.U. to record 5 million foreign arrivals this year.

Nguyen Trung Khanh, deputy head of the Vietnam National Administration of Tourism, said at a conference late last week that the industry has shown signs of marked improvement after the government opened up international travel and allowed quarantine-free entry starting March 15.

In the first half of this year, the country received 602,000 foreign tourists, 6.8 times the number last year when pandemic-related entry restrictions were still in force.

However, this was just 12 percent of the five million target set for this year.

Khanh said that for the rest of this year the industry should focus on attracting tourists from potential markets like India, the U.S. and the Middle East.

According to statistics from the Vietnam National Administration of Tourism, the U.S. sent the second highest number of visitors to Vietnam after the country reopened its borders.

Before the pandemic India was one of Vietnam’s fastest-growing tourism markets with a year-on-year increase of 28 percent in 2019.

In addition, tourism officials will work with travel firms and foreign ambassadors to boost travel campaigns in Western European countries, South Korea, Japan and ASEAN, particularly those that Vietnam has offered visa exemption to.

The tourism industry will also organize fam trips to welcome travel firms from Europe, the U.S. and South Korea to promote the country’s image.

However, the government only issues one-month single-entry visas to visitors from other countries, and has not resumed the pre-pandemic normal of issuing three-month visas.