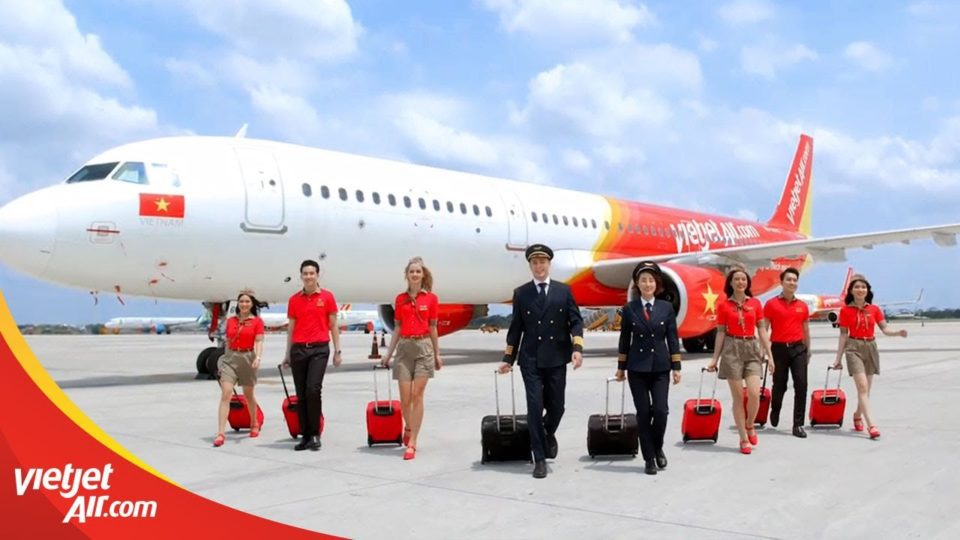 From Hanoi, it will start flying to Ahmedabad, Hyderabad and Bengaluru on September 27, October 7 and November 2.

From HCMC they will start on September 29, October 8 and November 1.

The Da Nang services will start in late November.

The launches would take to 17 the number of direct services to India, one of Vietnam’s most promising tourism markets, Vietjet deputy CEO Nguyen Thanh Son said.

After Vietnam reopened to international tourism in mid-March, the search for direct flights from India grew by 400 percent year-on-year in early April and by over 3,000 percent in late May, according to data from Google’s Destination Insights.

The frequency of searches for accommodation tripled in mid-June from early April.

Before the pandemic the annual growth in the number of Indian visitors to Vietnam had been growing steadily, reaching 28 percent in 2019, according to the Vietnam National Administration of Tourism.

The number of Vietnamese tourists to India grew at an average of 17 percent a year between 2016 and 2019.

Bhutan – Jewel preserved from the Himalayas