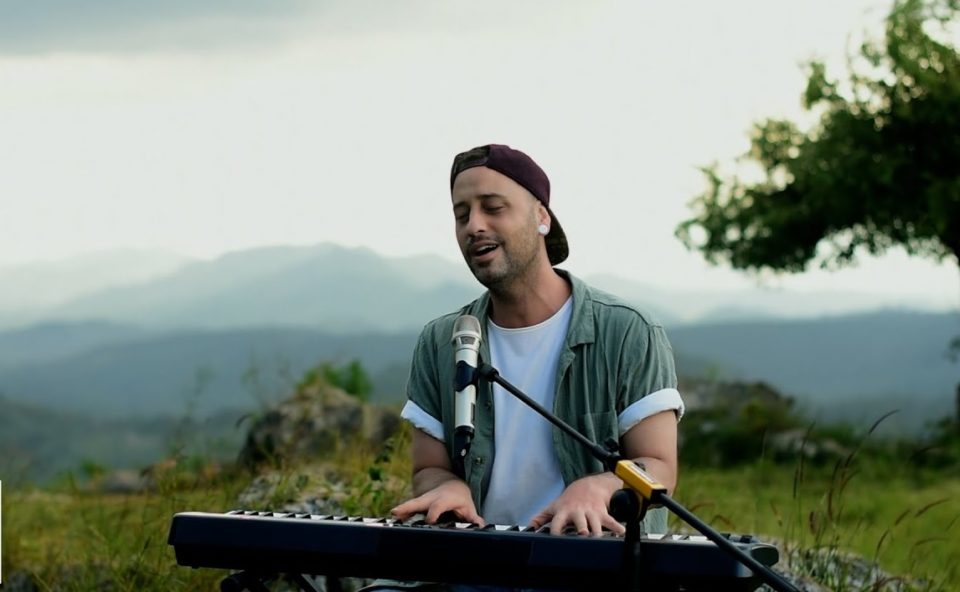 Canadian pop/rock country band The Moffatts plans to shoot a song each in Ha Long, Phu Quoc, Da Nang, and Sa Pa to promote them.

The four members of the band will arrive in Hanoi to perform at the HAY Glamping Music Festival on August 6.

The Moffatts said: “Vietnam is a very beautiful country. We have come here to perform and had great experiences with delicious food and friendly people.

“We want to become tourists and promote Vietnam’s beauty through the journey.”

Formed in 1990 the band comprises brothers Scott, Clint, Bob, and Dave Moffatt and has nearly 3.9 million followers on its YouTube channel.

In 1999 they had performed in Ho Chi Minh City.

Epic Street Journeys from Bengaluru You Should Take