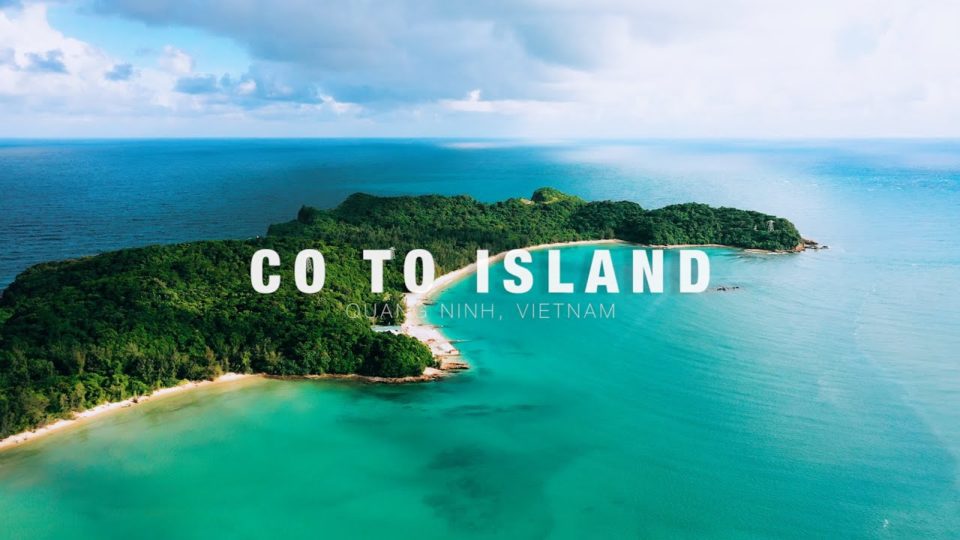 Authorities in the Co To island district in the northern province of Quang Ninh is set to prohibit visitors from bringing in plastic bags and bottles.

From September 1 they will be required to leave plastic behind before they get on ferries at Van Don Wharf to go to the island, according to the district’s portal.

Nguyen Viet Dung, chairman of the district, said the ban would be trialed for a few months before it becomes official.

With the target of turning the island into an eco-tourism destination and make tourism sustainable, authorities have in recent years called on local people to limit the use of plastic products and opt for environment-friendly replacements.

The island district has yet to impose a ban on local residents using plastic products.

Situated around 80 kilometers from the mainland, Co To is famous for its pristine islets and primeval forests and access used to be strictly controlled due to its proximity to the Chinese border.

Cu Lao Cham, or Cham Islands, a protected area treasured for its biosphere near Hoi An in central Vietnam, has prohibited visitors from bringing plastic bags since 2009.