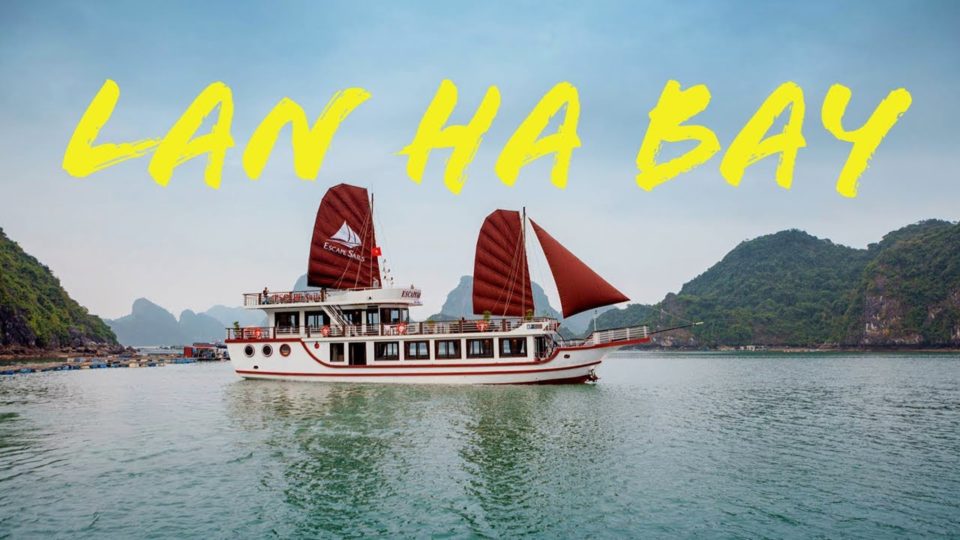 New York-based travel magazine Thrillist has named Lan Ha Bay in the northern city of Hai Phong among the ‘most beautiful places’ to visit in Southeast Asia.

“The bay itself is home to several hundred islands, of which Cat Ba is the largest. You can rent a boat to explore, or spend the day swimming,” the magazine says.

Located to the east of Cat Ba Islands in the coastal city of Hai Phong, around two hours from Hanoi, the 7,000-hectare bay is home to around 400 islands, all of them covered with trees and other vegetation.

There are well over 100 hotels in the vicinity.

One of the biggest highlights in Lan Ha Bay is the Cai Beo fishing village, said to be the oldest of its kind in Vietnam and considered a living museum of Vietnamese fishing culture.

The floating village, with around 300 households, consists of dozens of houses that float on green clear waters.

Other destinations in Southeast Asia that appeared on the list were Kelimutu National Park in Indonesia, Kampong Ayer in Brunei, Kuang Si Falls in Laos, Tun Sakaran Marine Park in Malaysia, Banaue Rice Terraces in the Philippines, Gardens by the Bay in Singapore, Angkor Wat in Cambodia, Bagan ancient city in Myanmar and Chiang Mai in Thailand.