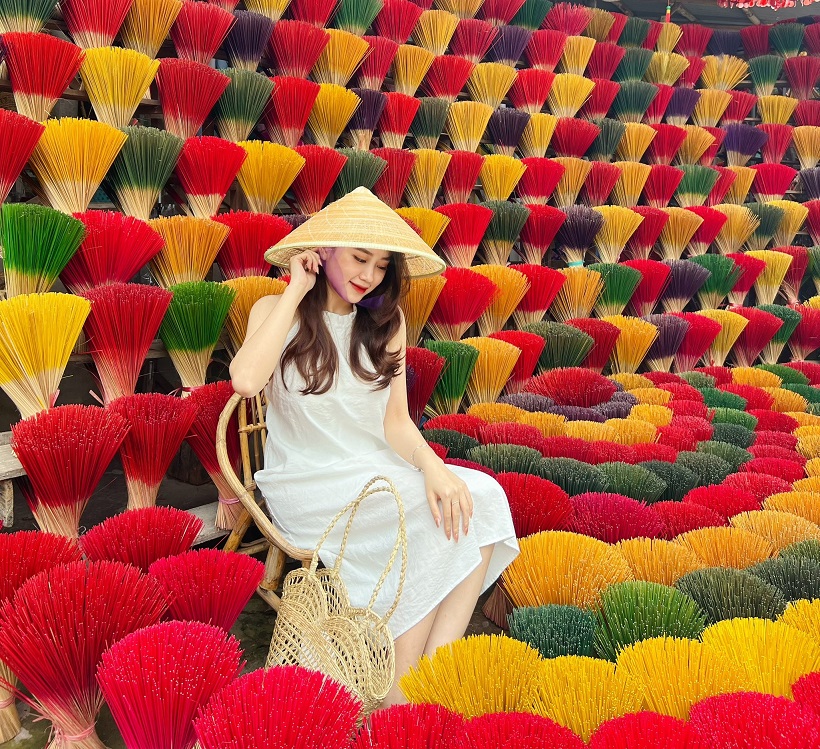 Australian newspaper The News Daily has listed Vinh and Hue towns in central Vietnam among budget-friendly destinations for Australian travelers amid rising living and airfare costs.

“Australians are travel-hungry after two years of lockdowns, but the rising cost of living and airfares could put globetrotting dreams on hold,” the newspaper wrote. 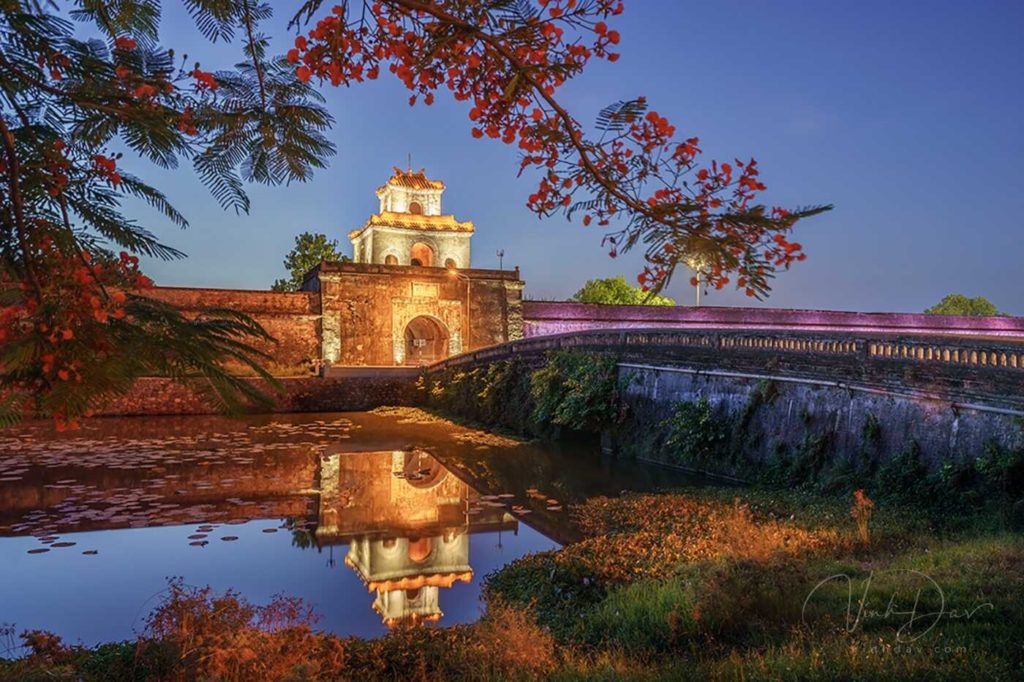 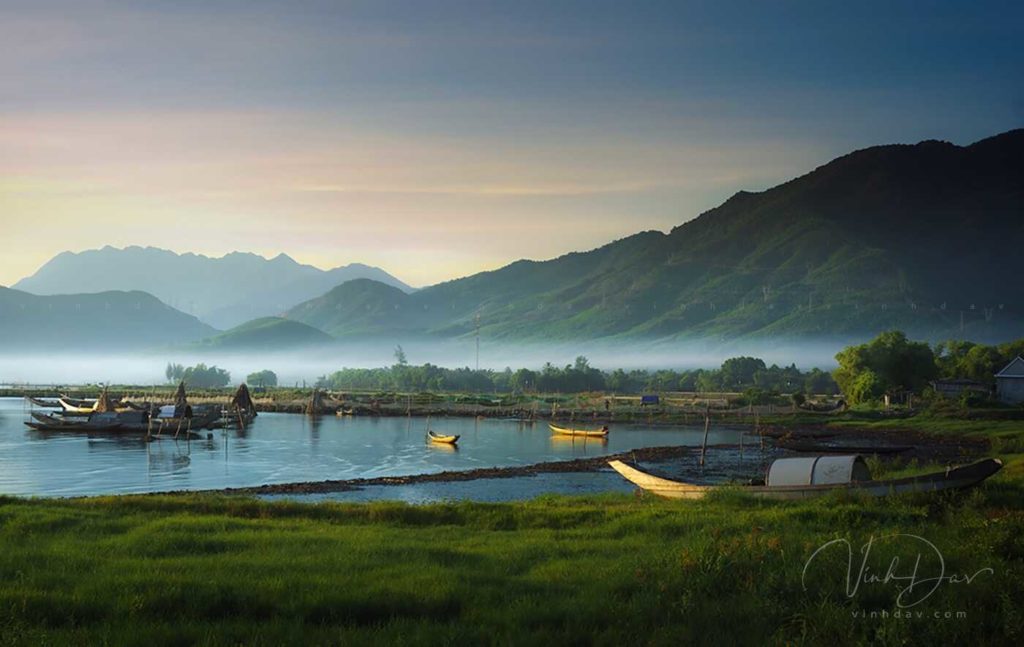 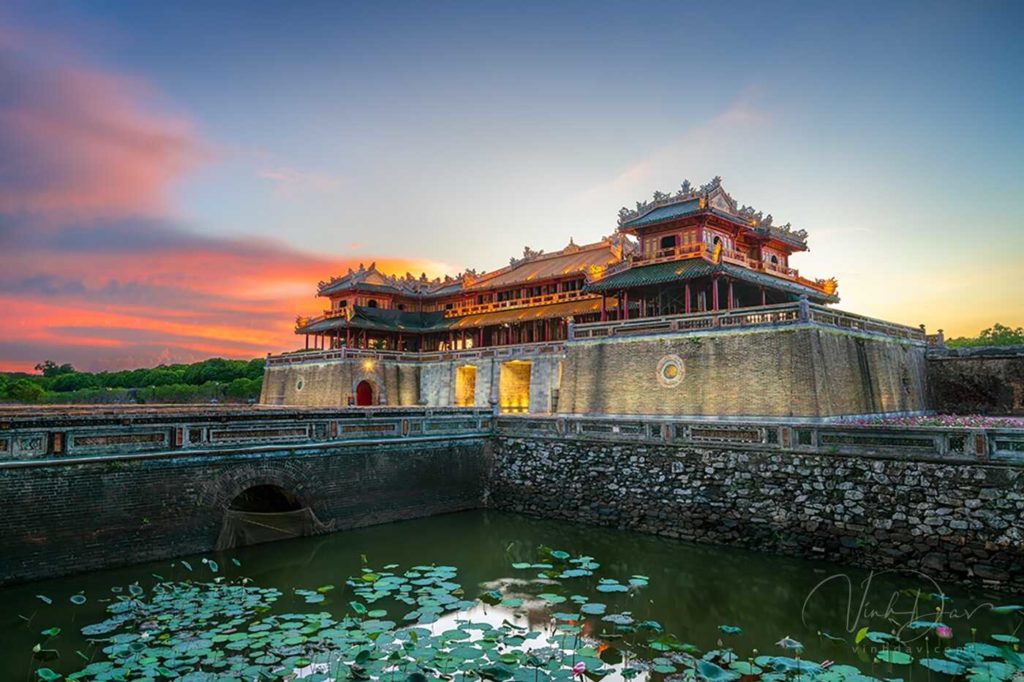 It said the Australian dollar is much stronger than the Vietnamese dong, so holiday savings could go further in Vietnam. Currently AU$1 is worth around VND16,200.

Flights to Vinh and Hue from Melbourne both cost under US$520.

Vinh is known for its beaches and as the economic and cultural center of north-central Vietnam while Hue used to be the feudal capital of Nguyen Dynasty, Vietnam’s last royal family (1802-1945) and famed for its royal mausoleums and other historic heritages.

Other cheap destinations for Australians include George Town, Kuching and Langkawi in Malaysia, Van and Gazipasa in Turkey.

Vietnam reopened quarantine-free international tourism from March 15 and has lifted most other Covid restrictions since.

Discover the most exclusive vacation destinations in Dalat Vietnam. Have you tried it yet ?

Travel and experience : discover the true taste of Peru

so much fantastic info on here, : D.