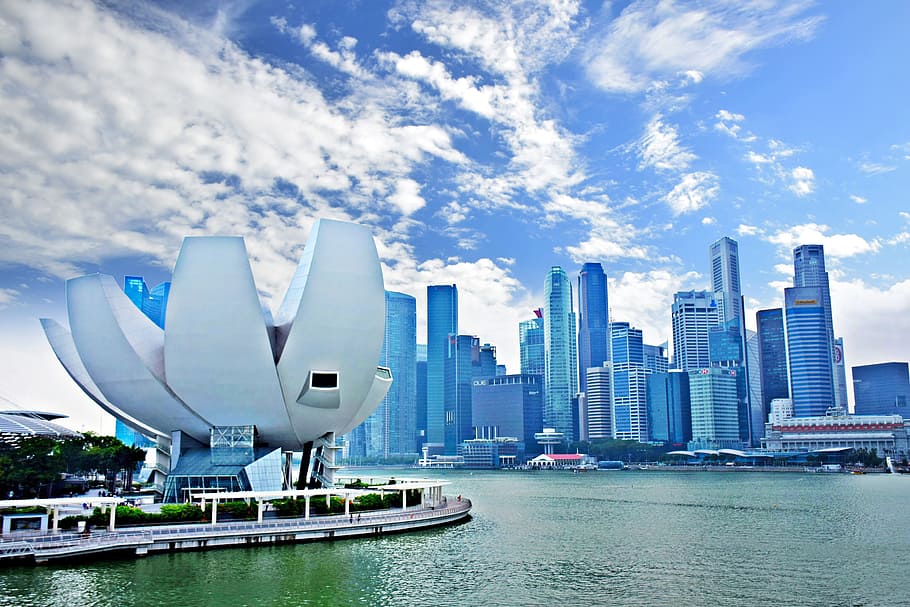 Accordingly, in the first month of the new year, Singapore launched the Overseas Networks & Expertise Pass (ONE Pass) as part of its strategy to attract global experts. The card is aimed at highly skilled individuals earning at least S$30,000 ($22,300) per month in various fields, such as finance, technology, academia, sports and the arts. . Visa holders are allowed to work for multiple employers, which offers more flexibility than other work permits tied to a particular job. 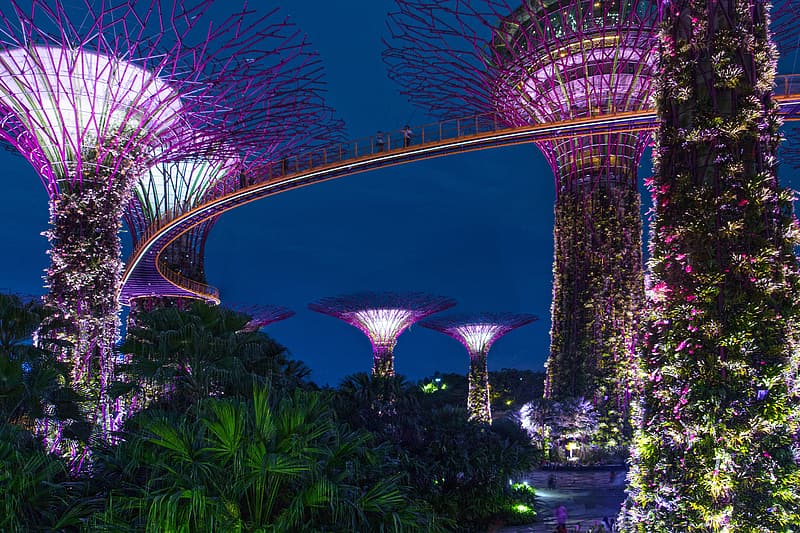 Speaking to Nikkei Asia last month in Tokyo, Jacqueline Poh, executive director of the Singapore Economic Development Board (EDB), said the new visa program has received “very positive feedback” since when it was announced last August.

As a country with a population of around 5.6 million, including foreign nationals, Singapore has long relied on foreign professionals to supplement its local workforce. Poh said the ONE Pass will help Singapore attract investment from foreign companies, as access to the best and brightest people is a factor when companies decide where to place shares. 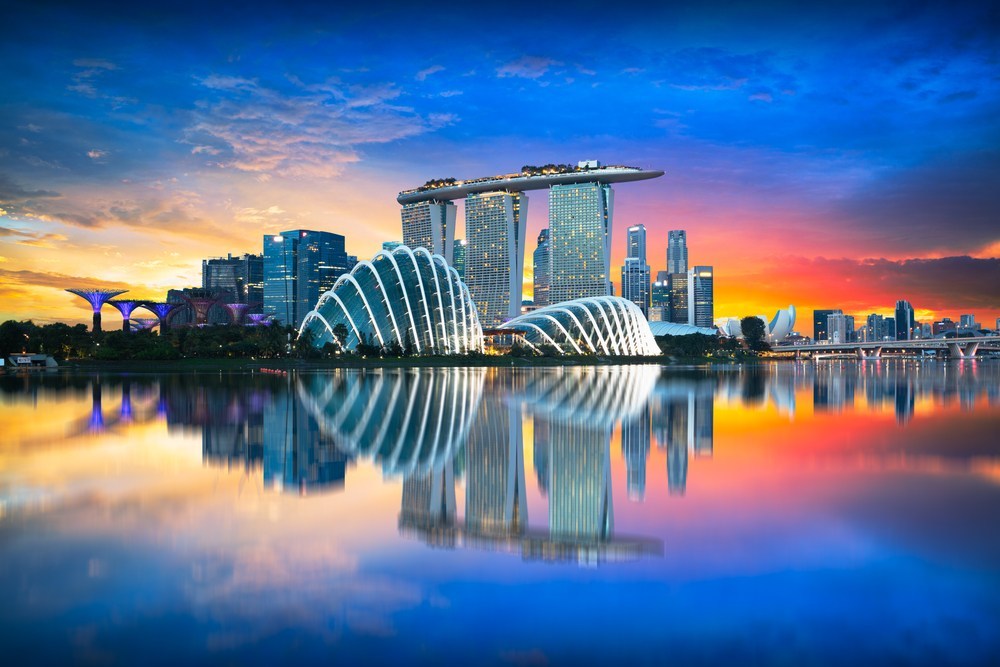 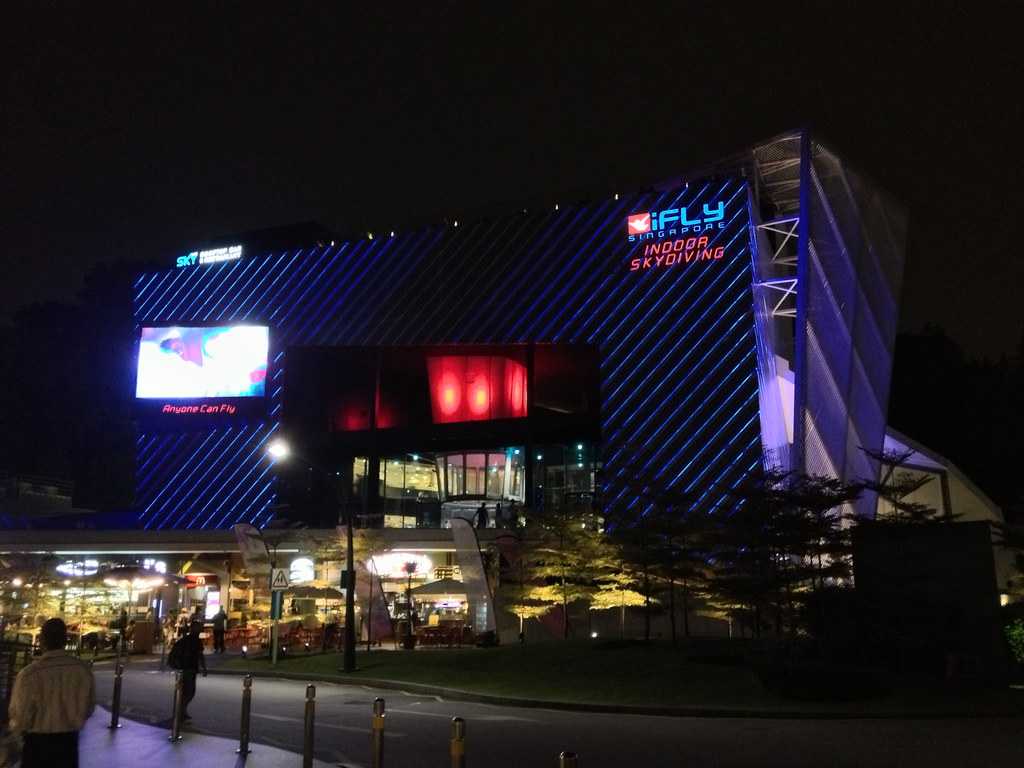 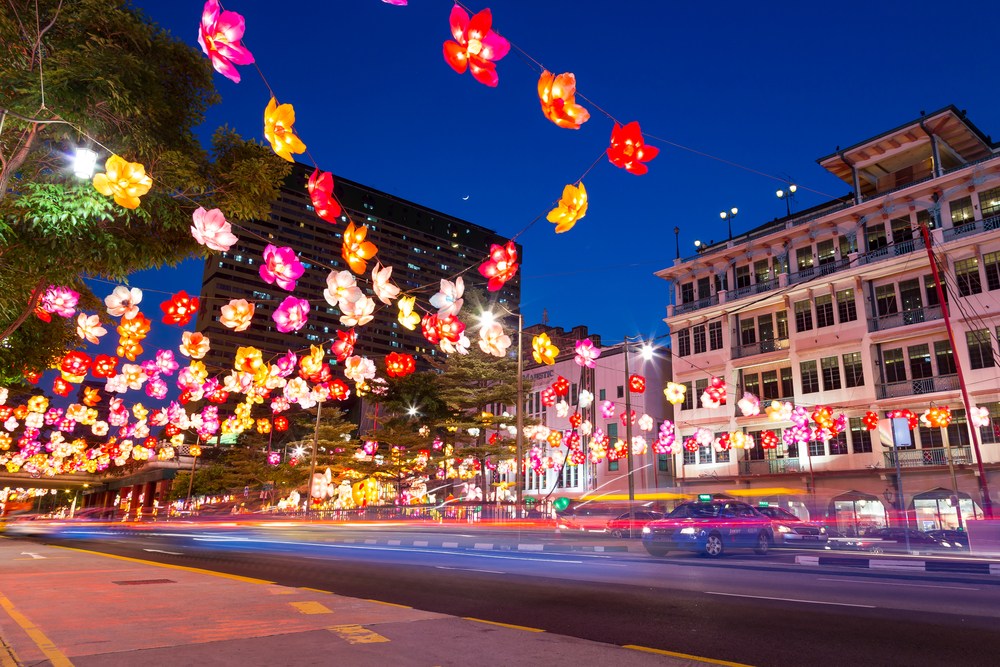 “It’s been a big help because when companies come to Singapore, they’re always looking for the best,” Ms. Poh said.

The EDB leader added: “What ONE Pass does is add talent to our workforce and efforts to develop local talent by attracting the talent that we’re lacking. This could include AI scientists, someone skilled in academia or technology, or even someone who has made a name for himself in the arts and entertainment. 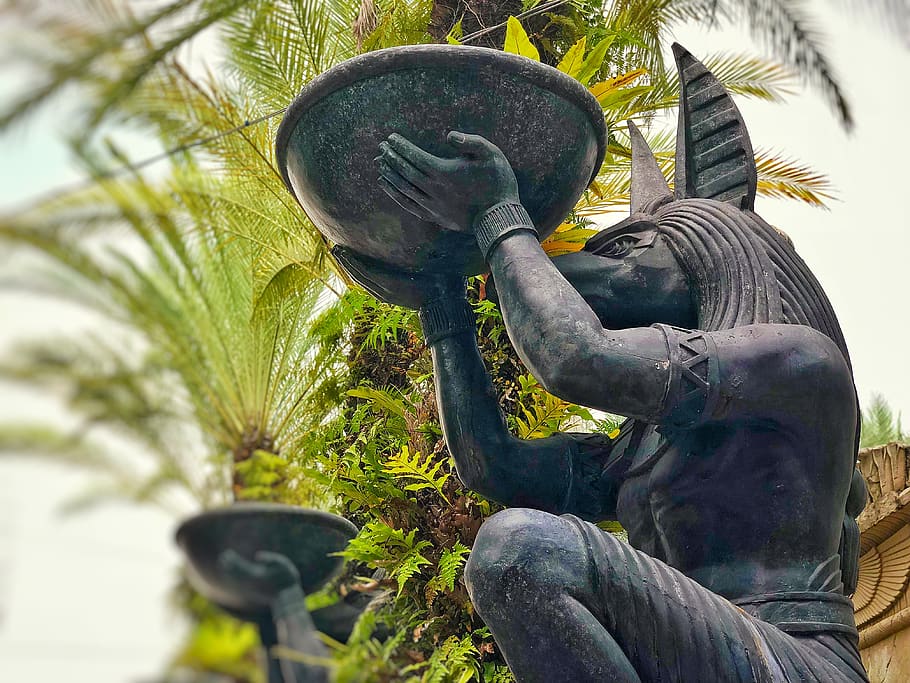 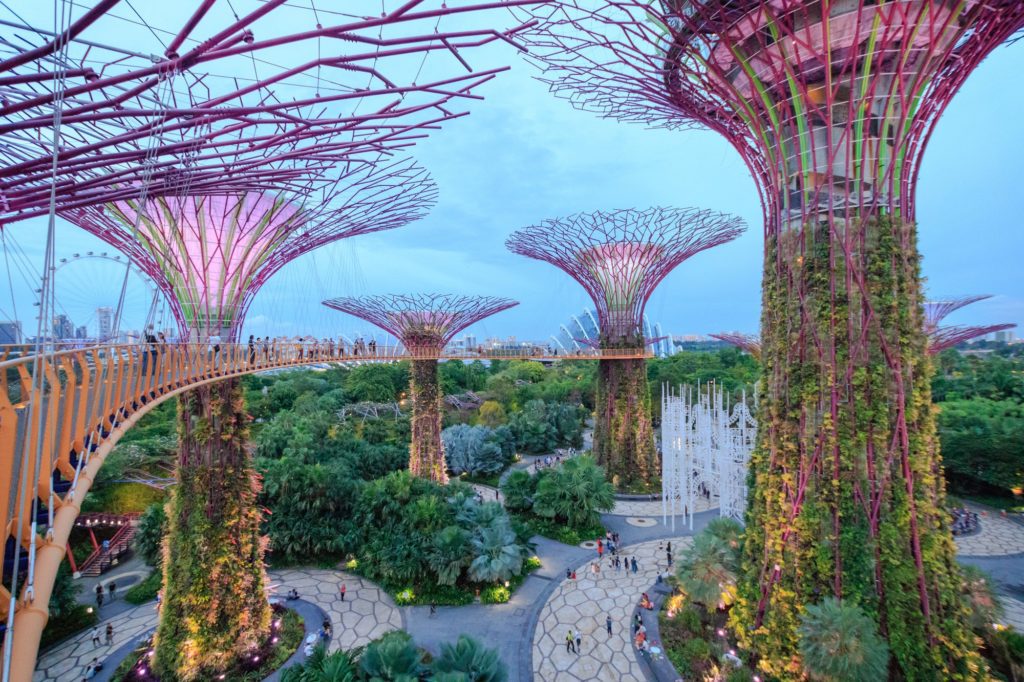 She said that for decades, the presence of global talent in Singapore has helped create a beneficial “ecosystem” while strengthening the local talent pool.

However, Singapore is not the only place attracting international experts. Several other places have announced similar visa programs recently. Thailand in September announced long-term residency visas of up to 10 years for skilled professionals and workers. This Thai program is attracting applicants from the US, China and other countries.

Hong Kong (China) in October announced a two-year visa program for those earning more than HK$2.5 million ($320,000) in a year and for graduates from top universities. world top.

“It’s been exciting to see the rise of global talent programs. That has validated our decision to launch a global talent strategy,” Poh said. She highlighted Singapore’s living and working environment, from education to child safety, as an advantage in the region’s search for talent.

The technology industry will be stable in the future

Ms. Poh said Singapore received strong investment from various sources in 2022, thanks in part to the diversification of the supply chain of businesses. She did not give specific numbers before the official EDB announcement in early 2023. 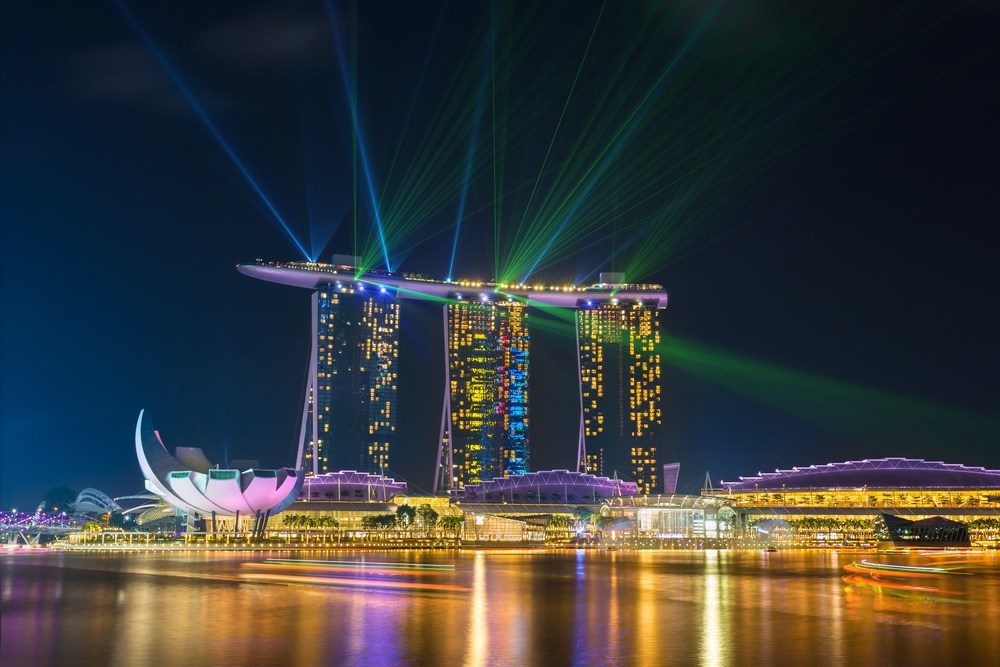 “We see growing interest from Northeast Asia, including China, Japan, Korea and Taiwan. (One of the reasons is – PV) companies are working hard to build supply chains. The COVID-19 pandemic has made resilience a top priority for many companies and CEOs,” EDB leaders said.

She said that Singapore is “located in developing South and Southeast Asia” and is “regarded as a safe haven… where there is strong innovation potential”.

However, this year there will be more barriers for Singapore to attract foreign investment, she said in anticipation of a global recession. Singapore forecasts gross domestic product growth to slow to between 0.5% and 2.5% from an initial expansion of 3.8% in 2022. “That will be more difficult. If there is a severe recession in the global economy, it will be a challenge for all countries,” she continued. 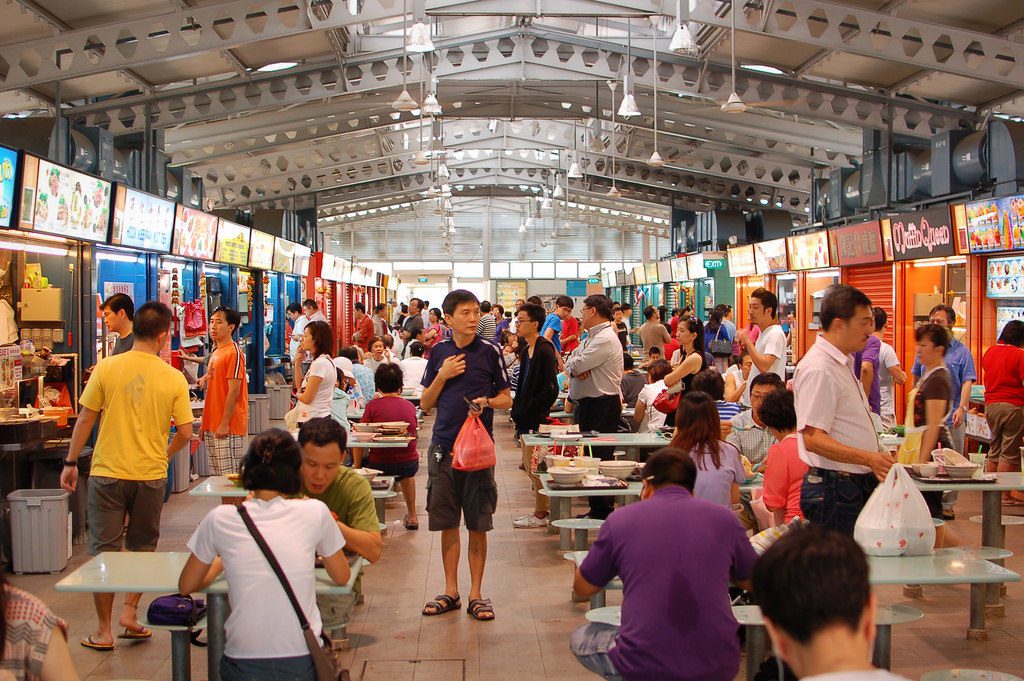 “Although the global tech sector is facing some setbacks, possibly due to overvalued valuations and the boom of the past five years, the industry remains strong and quite resilient,” said Jacqueline Poh. speak. “While this adjustment has had an immediate impact on workers and valuations, it will likely put the sector on a stronger path to profitability, financial stability and strength in the future.

She Mistook a Dog for a Wolf—And Fired Her Weapon

Meet Ann Davison, the First Woman to Sail Solo Across the Atlantic

Hello! I could have sworn I’ve been to this blog before but after checking through some of the post I realized it’s new to me. Anyways, I’m definitely glad I found it and I’ll be book-marking and checking back often!