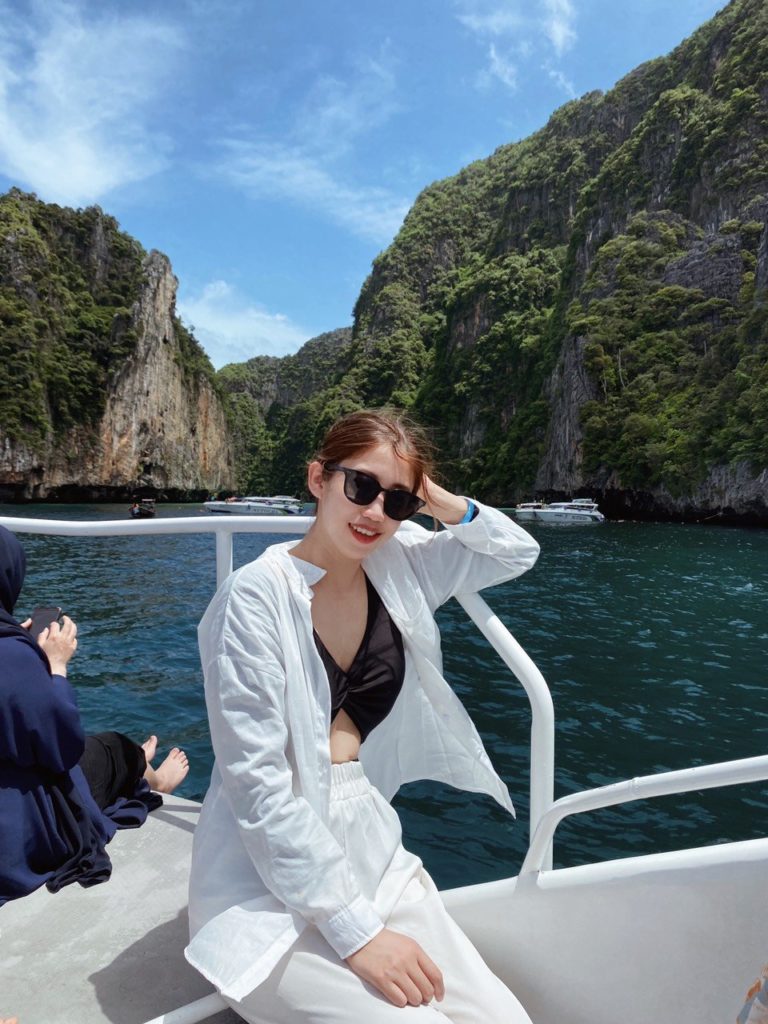 Thailand topped the list of online destinations for travel in the region during the Lunar New Year, said a company focused on digital marketing for the tourism industry.
Thailand has moved from second to first this year, accounting for 27% of total travel searches in the Asia Pacific region for the upcoming Lunar New Year holiday, said Sojern, the company providing provides a digital platform for the tourism industry, said the China-based company.

In terms of flight bookings, the top two countries to visit or travel in the region during Chinese New Year are Singapore (16 percent) and the United States (12 percent), Sojern said, adding that a strong dollar has may be one factor that makes travel to the area so popular with US tourists. Thailand (9%), Taiwan (8%) and Japan (7%) take the third to fifth place on Sojern’s list. 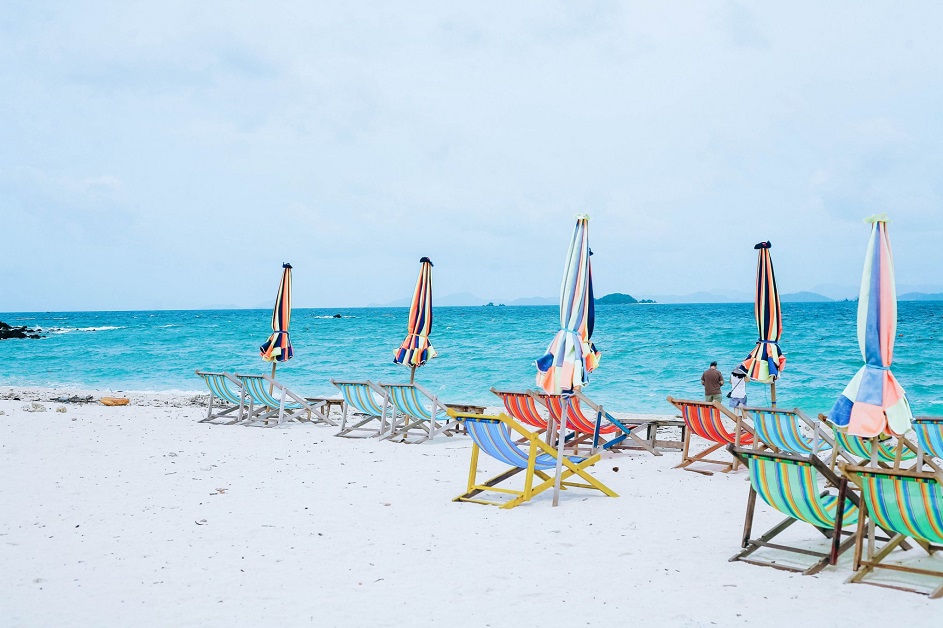 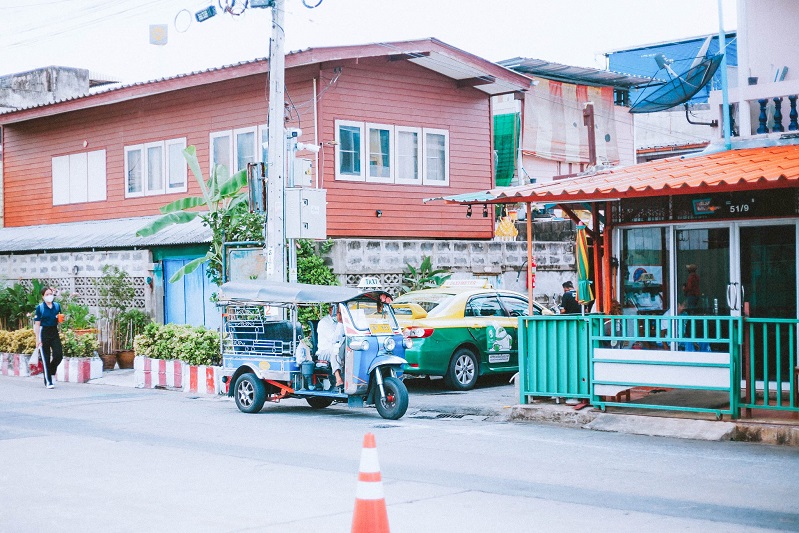 Government spokesman Anucha Burapachaisri said on Sunday that Prime Minister Prayut Chan-ocha was delighted that Thailand, receiving the most interest from tourists in search of flights.

Mr. Anucha said the government expected a spike in tourists from China and other countries visiting the Asia-Pacific region during the Lunar New Year holiday, and this would help revive the tourism industry. in this year. 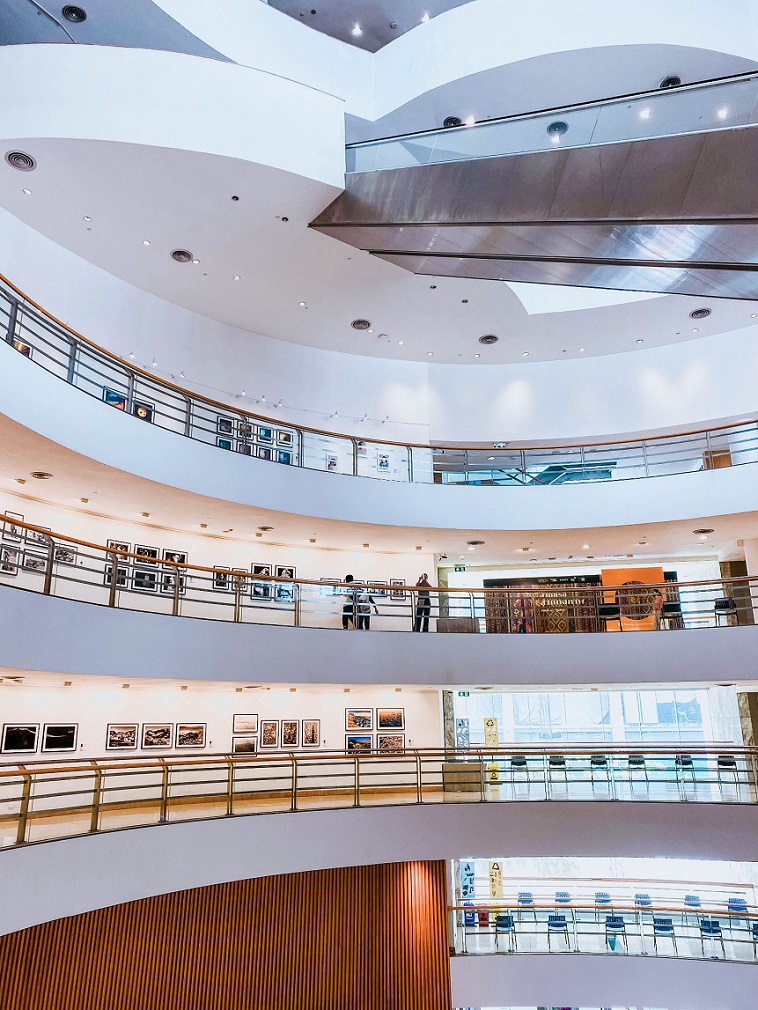 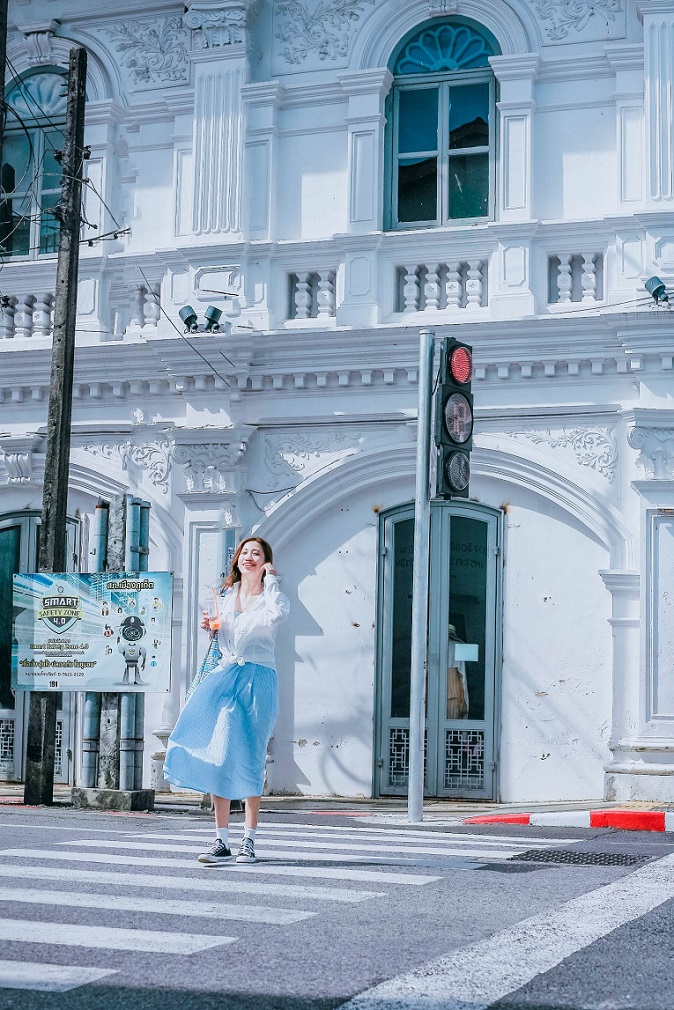 Thailand, with many famous tourist destinations, has attracted tourists during the Lunar New Year 2023.

“The Prime Minister is pleased that the government’s measures to promote tourism have been successful. Thailand’s reputation and image also creates confidence among foreign tourists, helping Thailand to always maintain a leading position for tourists. with foreign tourists in all seasons,” Anucha said.

“The Prime Minister would like to thank all the public and private agencies that have organized interesting activities to attract tourists and make Thailand a tourist hotspot,” he said. 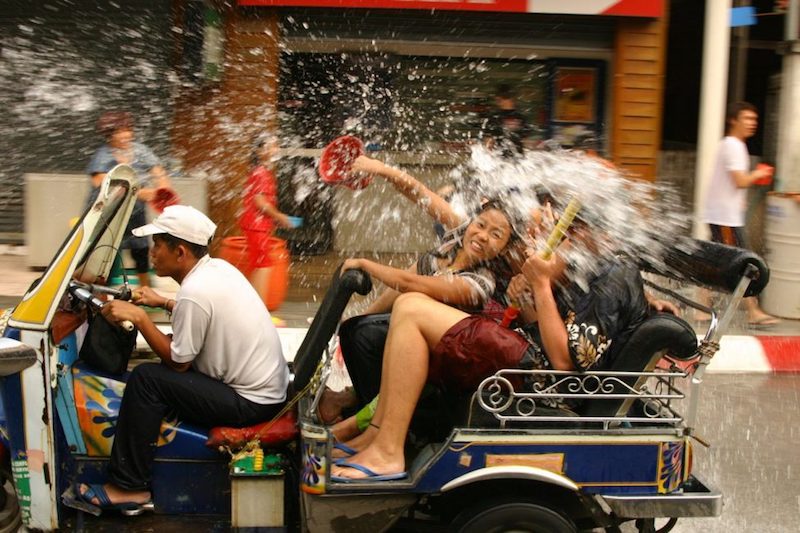 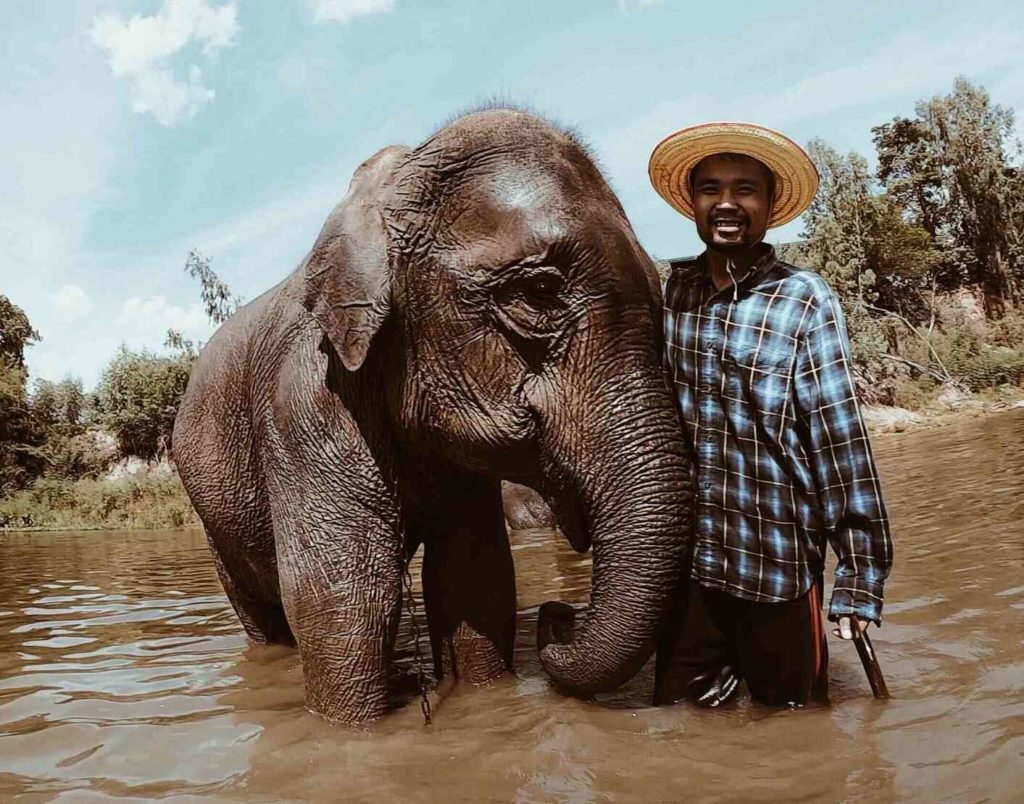 The spokesman added that Prayut had directed all relevant government agencies to prepare to welcome foreign tourists during the Lunar New Year and ensure their safety.

Meet Ann Davison, the First Woman to Sail Solo Across the Atlantic

Marion Smith Explored More Caves Than Any Human in History

Hi! Quick question that’s completely off topic. Do you know how to make your site mobile friendly? My web site looks weird when browsing from my apple iphone. I’m trying to find a theme or plugin that might be able to resolve this issue. If you have any recommendations, please share. Thank you!