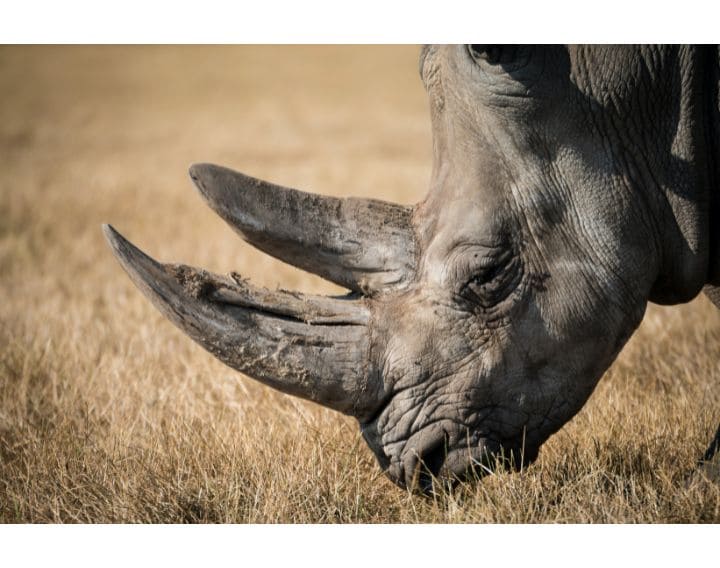 Being extinct for over 40 years, the white rhinos have returned to Mozambique where the country is bringing species from South Africa to revive its parks and boost local tourism.

This effort of bringing endangered animals was taken by rangers who captured, sedated and bought the white and black rhinoceros to Zinave National Park in Mozambique.

The park is spread across 400,000 hectares and has more than 2300 other reintroduced animals.

“The return of the rhino allows for Zinave to be introduced as a new and exciting tourism destination in Mozambique.” Said Werner Myburgh of Peace Parks Foundation (PPF).

Rhinos are considered to be important for the ecosystem and the main aim of the PPF group is to conduct the operation of relocating 40 such rhinos in the next two years in Mozambique.

The project manager, Anthony Alexander further informed that the group has already brought in some predators and several elephants to the park. Now, it was the rhinos’ turn to be back. He said, “It’s very exciting now to complete the presence of historical species in the park”.

Bringing back the endangered species to a different location is to relocate them to safe places and also have chances to increase their population.

Now the authorities are hoping to see an increased population of white rhinos in Zinave in the coming 10 years. Calling it a historic translocation, Mozambican Environment Minister Ivete Maibaze said that this move will be beneficial for the nation’s budding ecotourism industry.

Well I truly enjoyed reading it. This tip provided by you is very effective for correct planning.