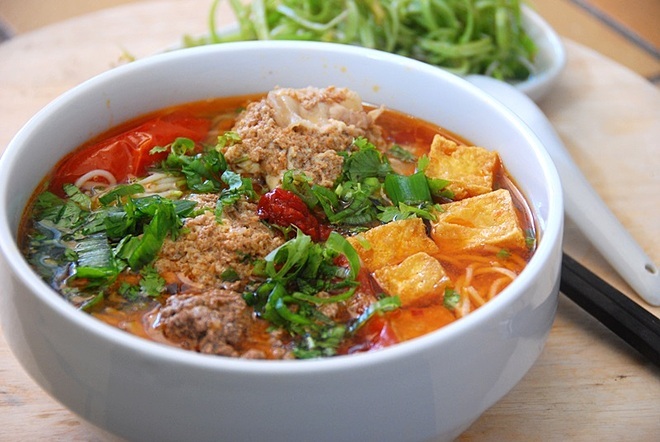 Three northern Vietnamese dishes, four from the south and two from the central made it onto a list of 100 most popular noodle dishes compiled by international food guide site TasteAtlas. 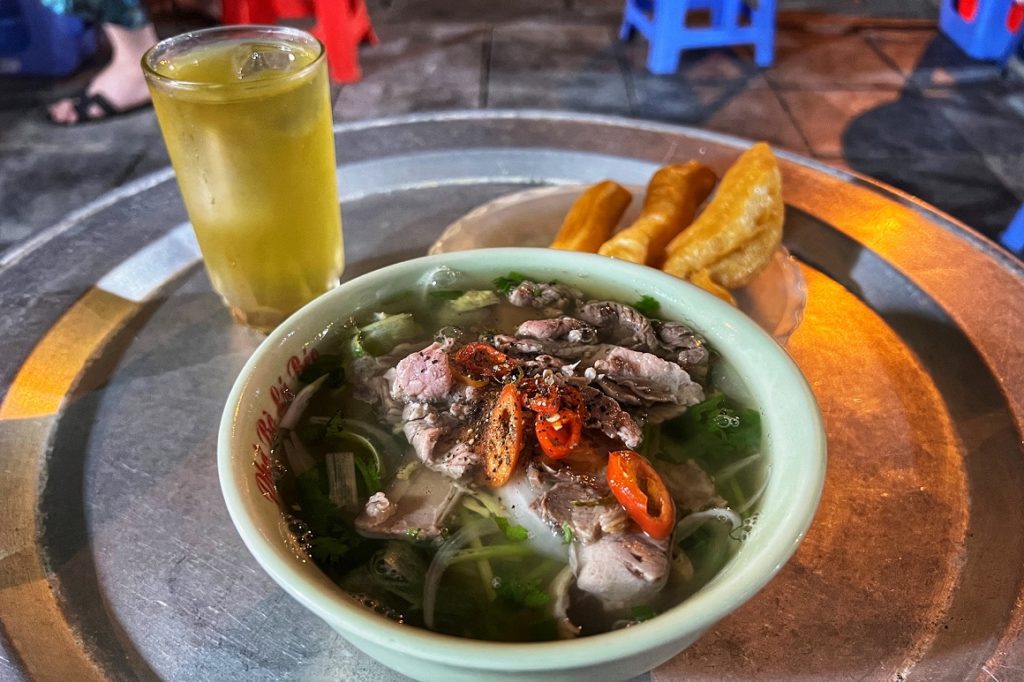 Pho, Vietnam’s national dish originating from Hanoi, is described as one traditionally made with chicken or beef broth, where the bones simmer for at least three hours until the broth is perfect.

“The addition of herbs and spices accentuates the flavors, and the chewy rice noodles, juicy beef slices, and crunchy sprouts elevate the dish to another level,” according to TasteAtlas, an experiential travel guide to traditional food that collates authentic recipes, food critic reviews, and research articles about popular ingredients and dishes. 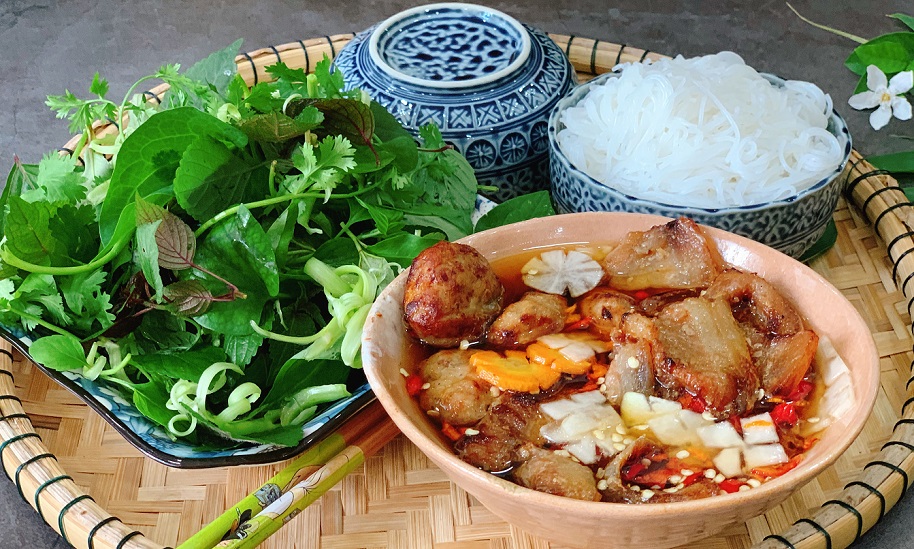 Bun cha (Vietnamese grilled pork with rice noodles), a specialty of Hanoi, is a bowl of savory, sweet and sour fish sauce with meatballs and thick pork slices served with a plate of white vermicelli.

The dish had its profile boosted after former President Barack Obama enjoyed it with late celebrity chef Anthony Bourdain during his 2016 trip to Vietnam. It was then featured on Bourdain’s show “Parts Unknown.”

Bun rieu cua (tomato and crab noodle soup) also originates from northern Vietnam. The dish is a vermicelli soup with a tomato-based broth made by slowly simmering pork or chicken bone. The key protein component of this soup is the crab meat mixture made of freshwater mini crabs, pork and egg that is almost like a patty. 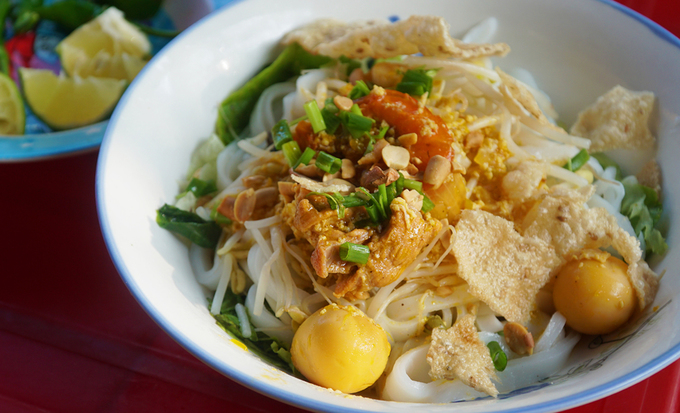 Quang-style noodles from the central region consists of a combination of flat rice noodles and yellow egg noodles that are served with a small amount of flavorful meat broth and crispy fresh vegetables and herbs like banana blossoms, lettuce, cilantro, scallions, and Vietnamese coriander. 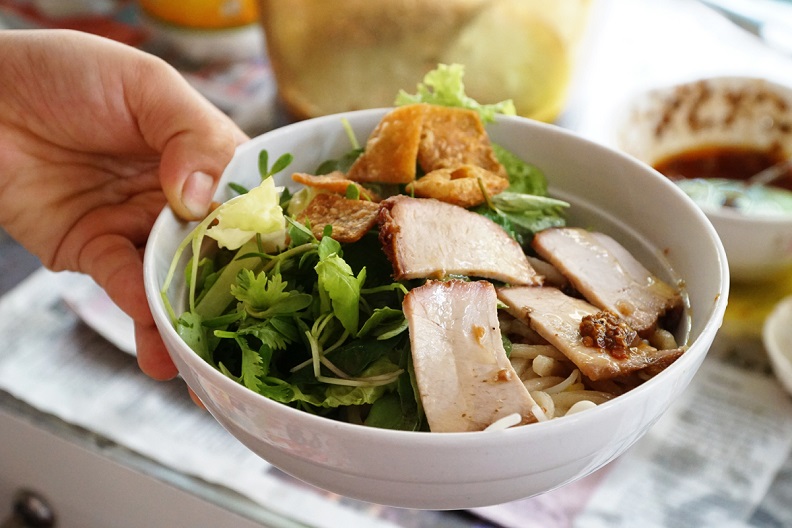 Cao lau (roasted pork with thick Vietnamese noodles) is a traditional dish from the ancient town of Hoi An. 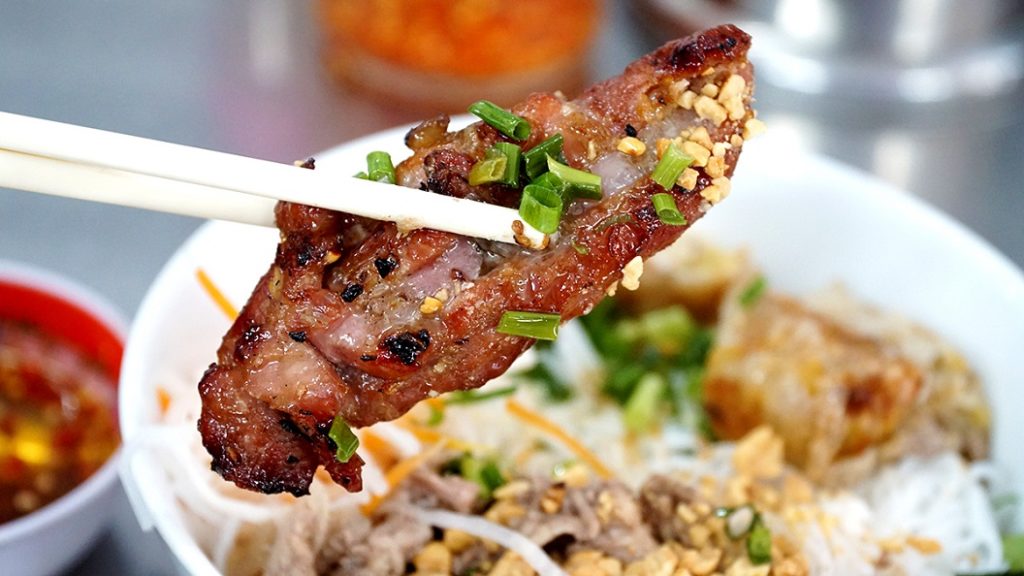 The ingredients are usually placed in a bowl and are then combined with a fish sauce that is typically enriched with lime or lemon juice, water, and sugar.

Many see it as the southern sibling of Hanoi’s bun cha. 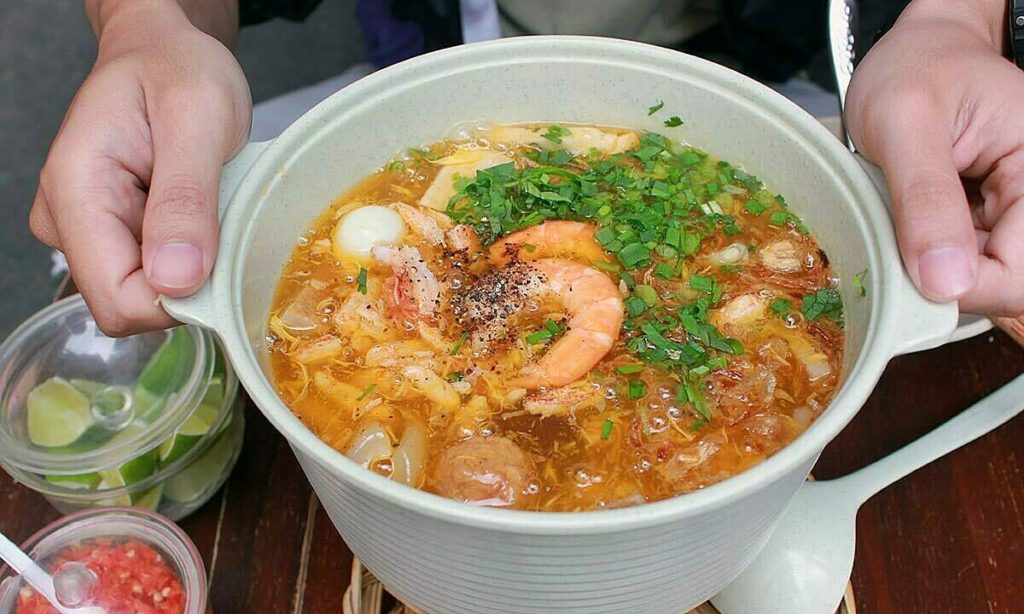 Banh canh, Vietnamese thick noodle soup, is said to originate from the southern province of Tay Ninh near the Cambodian border.

The thick noodles are made from tapioca or rice flour and the dish has different kinds of variations such as with pork, snakehead fish or crab, shrimp and other seafood.

“This noodle soup is usually thicker than other Vietnamese soups and the base is typically made from pork bones or sometimes chicken, and it’s seasoned with sugar, salt, and fish sauce,” according to TasteAtlas. 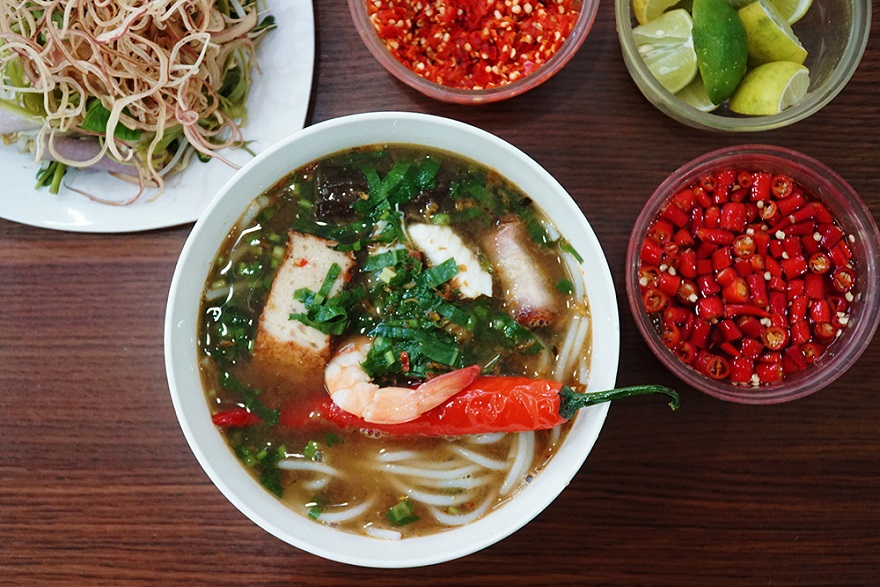 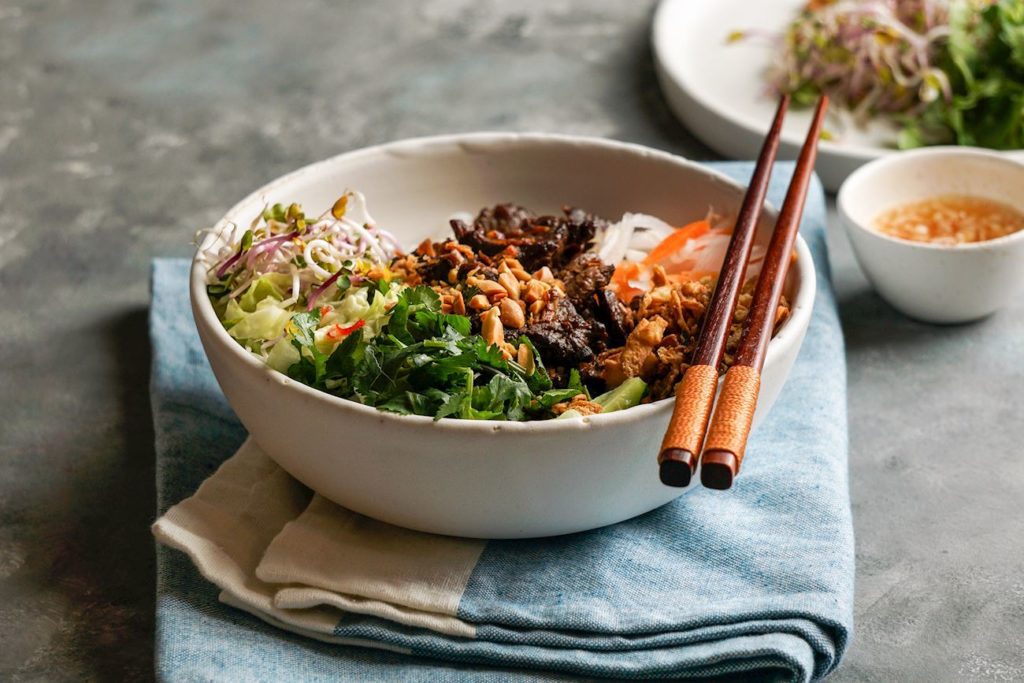 The noodles, vegetables, and herbs are arranged in bowls, while the beef is stir-fried and added on top.

The TasteAtlas list featured many of Asia’s famous dishes including Japan’s cup noodles, pancit palabok in the Philippines, yen ta fo in Thailand, budae jjigae in South Korea, and hokkien mee in Singapore.

The best things to do in Hai Phong Vietnam 2022

List of the best restaurants you should try in Saigon