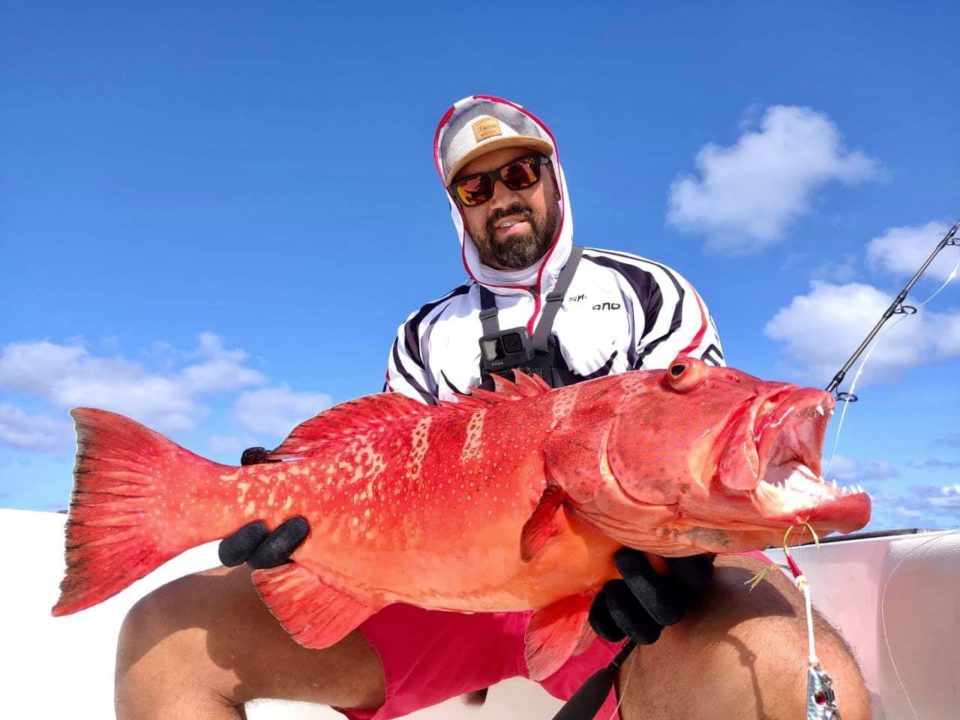 If you are planning your trip in Belgium and looking for the best travel destination in Belgium 2022, You’re in the right place! If there was ever a country built for the road-trip, it’s Belgium. The small nation is roughly the same size as the state of Maryland, and crossing it takes approximately three hours. Despite its small size, the trilingual country contains multitudes. There are UNESCO World Heritage sites, a stunning 65km (40-mile) coastline, medieval towns that seem trapped in time, and modern cities brimming with youthful energy and culture.

To sweeten the deal, almost all motorways in Belgium are fully lit at night and the landscapes are mostly flat. And if you don’t want to commit to renting a set of wheels, there are plenty of bicycle-sharing services like Villo! and Billy Bike. Here are the seven best road trips in Belgium.

Embark on an epic beer-themed pilgrimage around Belgium. The mission: To visit all six of the country’s Trappist breweries (there are only 12 in the world). Hailed as some of the planet’s best beer, Trappist ales are brewed behind abbey walls, under the supervision of Trappist monks. To give yourself enough time to enjoy and imbibe safely, you’ll want to split up your trip over a long weekend.

Start in Poperinge to tackle Abdij Sint-Sixtus (and try the fabled Westvleteren in its café-pub, In de Vrede) and Westmalle Abbey on day one; Achel Abbey (which currently has no monks, but is still brewing the good stuff) and Rochefort Abbey on day two; and Abbaye Notre Dame d’Orval and Abbaye Notre-Dame de Scourmont in Chimay on day three.

The Battle of the Bulge was one of the bloodiest – and most pivotal – battles of WWII. Follow in the footsteps of the Allied Forces by visiting major wartime sites near the city of Liège, including the Bastogne War Museum down the E25, the Bois de la Paix (where 4000 trees were planted in commemoration of the battle’s 50thanniversary), and the Battle of the Bulge Monument, which honors the memory of fallen and wounded American soldiers.

The Coastal Escape – Best for beaches

Belgium is a country of contrasts – and this quickie-but-goodie road trip proves it. After strolling the atmospheric streets of Bruges, visiting historic sites like the Markt and the Basilica of the Holy Blood, drive 25 minutes north to the seaside resort of Knokke. As the go-to coastal escape of Belgium’s elite, the beach town boasts a glorious seven-mile stretch of sand, plus more than 60 art galleries, and Michelin-starred restaurants. To continue exploring, motor to the nearby Zwin nature reserve, which spans 500 hectares of dunes, grasslands, and salt marshes.

Trade the hustle and bustle of Brussels for the quaint charm and unspoiled nature of the Ardennes, in the southeast corridor of Wallonia. The 1.5-hour drive winds passes rolling hills and idyllic villages, setting the tone for a relaxing day away. Visitors can use the medieval city of Durbuy as a base for hiking, mountain-biking, and strolling the Durbury Topiary Garden. More intrepid explorers can venture deeper into the Ardennes to go rafting and kayaking down the Ourthe, Lesse, and Semois rivers.

The Battle of Waterloo marked the final defeat of Napoleon Bonaparte on June 18, 1815. Trace the journey of the empire in Belgium by embarking on the 94km-long Napolean’s Route, which begins in the French hamlet of Hestrud, on Belgium’s southern border, and ends in the town of Waterloo, just south of Brussels. While you could technically do the drive in an hour, the route is studded with 150 monuments, plaques, and museums, so we recommend going at a leisurely pace and breaking it up over a weekend. You might even catch a battle re-enactment along the way.

A tale of two cities: Bruges to Ghent – Best for Belgium’s fairytale towns

Synonymous with spires, cobblestone streets, and canal-side medieval architecture, the towns of Bruges and Ghent are straight out of a fairytale. While most travelers prefer to dedicate entire days to each place, there’s a strong case to be made for visiting the more touristy town of Bruges in the morning, and ending the day in the livelier, more vibrant Ghent (where there’s a greater diversity of accommodations, at cheaper prices). The two towns are less than an hour away by car, and the wide-open landscapes will serve as a welcome change of scenery after navigating Bruges’ tourist-packed streets.

Located in the forested hills of the northern Ardennes, the picturesque town of Spa was recently named as UNESCO World Heritage Site for its healing thermal waters, a tourist attraction since Roman times. After the the-hour drive from Brussels, which passes verdant farmland and gently rolling hills, reward yourself with a soak in the healing waters of the Thermes de Spa. Round out your trip by visiting the nearby Eifel Nature Park, the country’s oldest and largest nature reserve (keep your eyes peeled for the endangered black grouse bird). Meanwhile, motor enthusiasts can drive their own car along the 7.004-kilometer Circuit de Spa Francorchamps, a 10-minute drive from Spa, which is the longest circuit on the Formula 1 calendar.

Chennai to host much awaited Dinosaur Festival from June

Best things to do in Con Dao Vietnam 2022