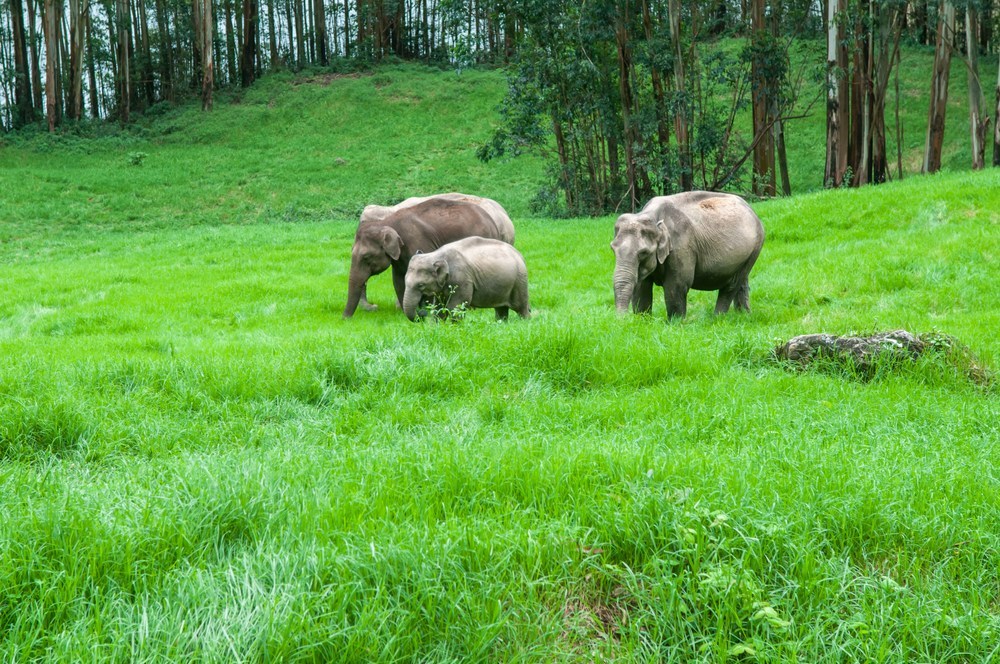 Located in Kerala and on the banks of Periyar River, Periyar National park in Kerala is known for its elephant reserve. A four-hour drive from Kochi, the park truly comes alive after Monsoon. You can witness greenery, animals, elephants forming herds and exploring, monkey’s jumping around the trees wildly and many other animals in a joyous mood. Explore the green surroundings and also you get to witness tigers, sambars, kingfisher, the great Malabar Hornbill and many other animals that roam here. You can take Safari in 4×4 or take a boat ride to spot many animals early in the morning. 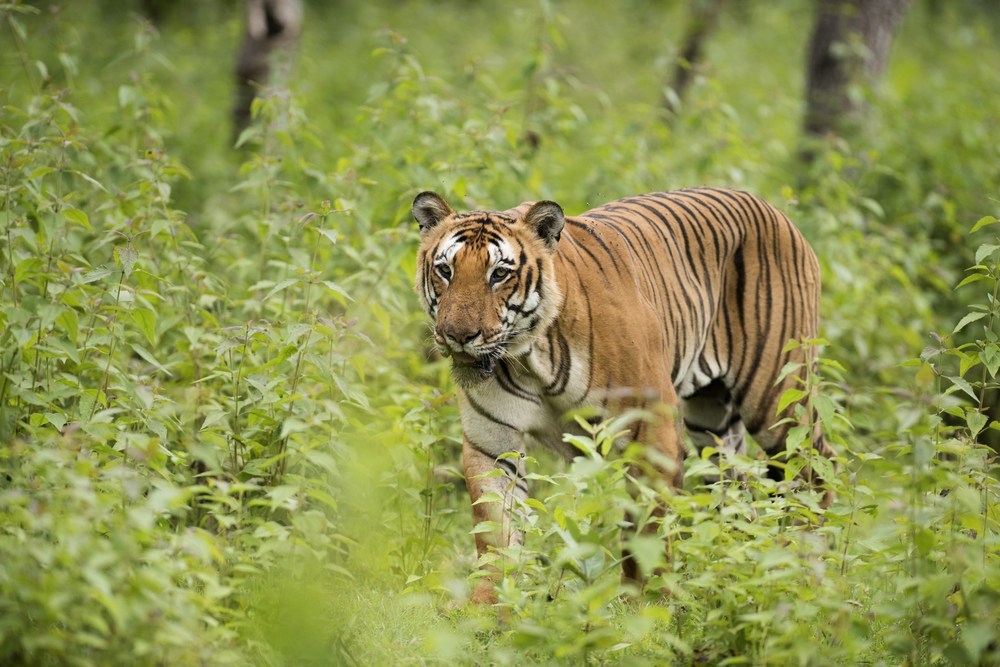 One of the perfect getaways from Bengaluru, Bandipur National park is known for its tigers.  After the monsoon, the park comes alive with many trees, shrubs and flowers blooming. Expect to witness Tigers, Elephants, peacocks, wild boar and bison etc. When there is a sign of downpour witness the peacocks doing their traditional dance. You can explore Bandipur via 4×4 safari. 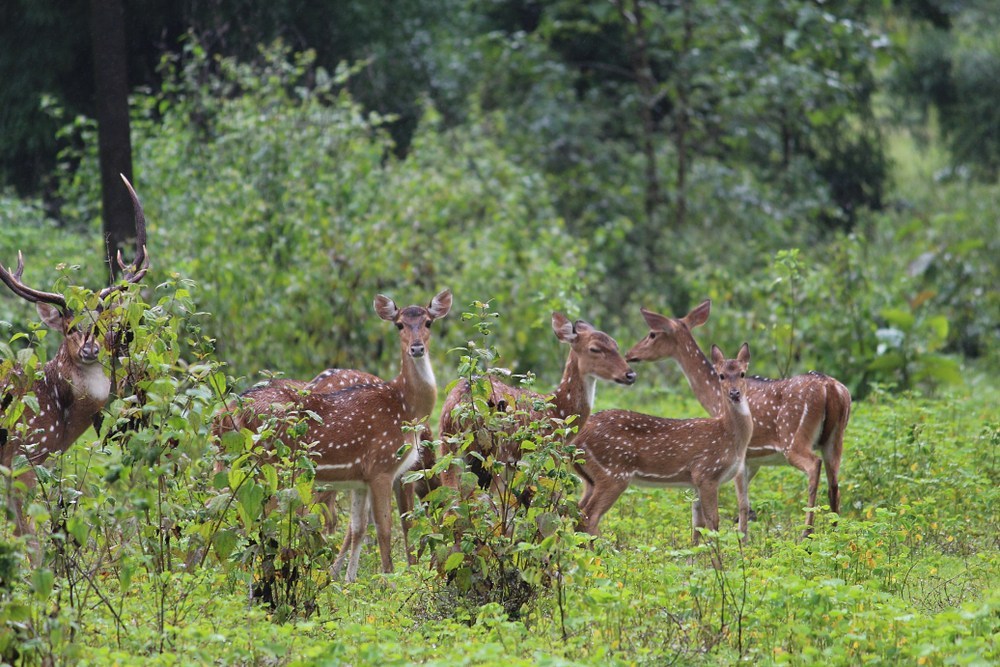 Also known for its tiger river and is situated on the banks of Kali River. One of the famous spots situated near to Goa is Kali Tiger Reserve. Expect to witness here various animals that include Tiger, Panther, Indian Bison, Sloth, monkey’s , langur, Indian civet, King Cobra, Russell Viper and many such species which the reserve is famous for. The park is also known for its various species of butterflies that were discovered recently. You can witness these animals come near watering holes and this provides a good photograph for wildlife photographers. You can explore the park with a safari vehicle. 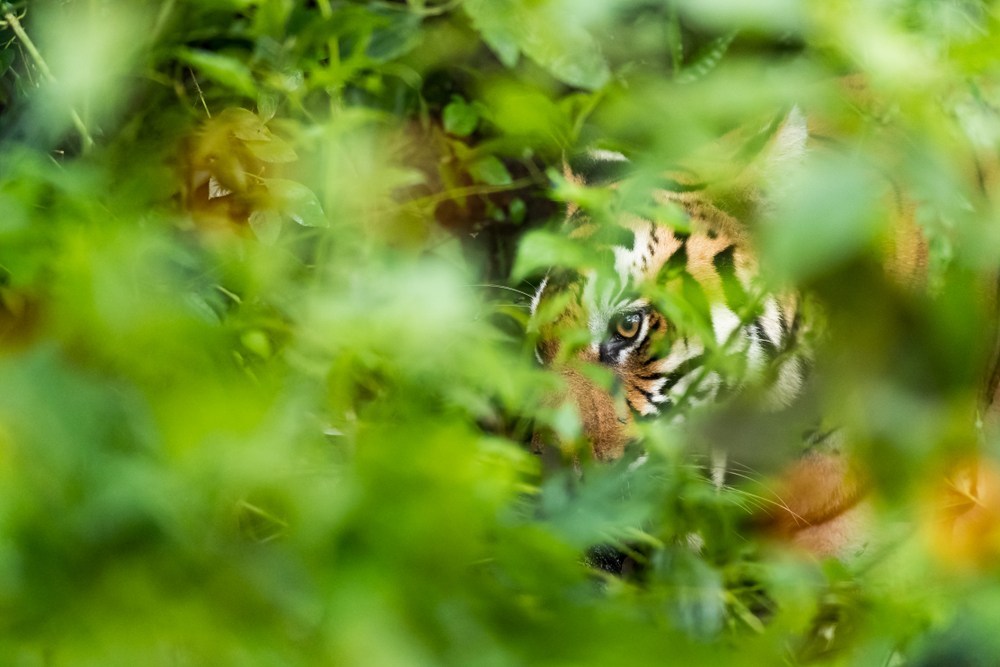 Known to be a place to witness herds of Elephant’s, Nagarhole national park and tiger reserve in Karnataka is known for its varied variety of flora and fauna. Known to be a home of around 300 species of wildlife which includes Tigers, leopards, civets, flying squirrels etc the park comes alive after monsoon when the rain falls on the ground and the lush greenery of the forests come alive. Expect to see many elephants near the backwaters of Kabini River. You can buy tickets for the safari beforehand or you can purchase on spot. 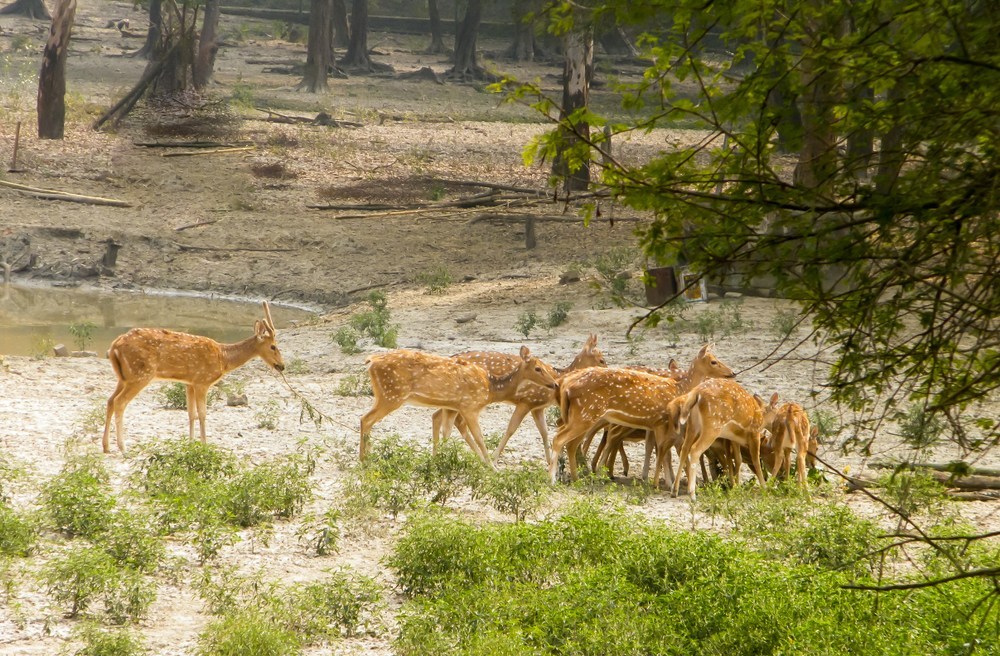 Known for its handful population of Tigers, leopards, tigers, jackals, monkeys and Malabar giant squirrels, Bhadra Wildlife Sanctuary is located near Mangaluru and the sanctuary is not only known for its  lush forests but also for its peak where you can explore and witness lush teak trees, waterfalls. Located on the banks of Bhadra reservoir you can explore the place and do adventure activities such as jet skiing, kayaking or take a relaxing boat ride here and witness the animals coming to the reservoir to drink water.