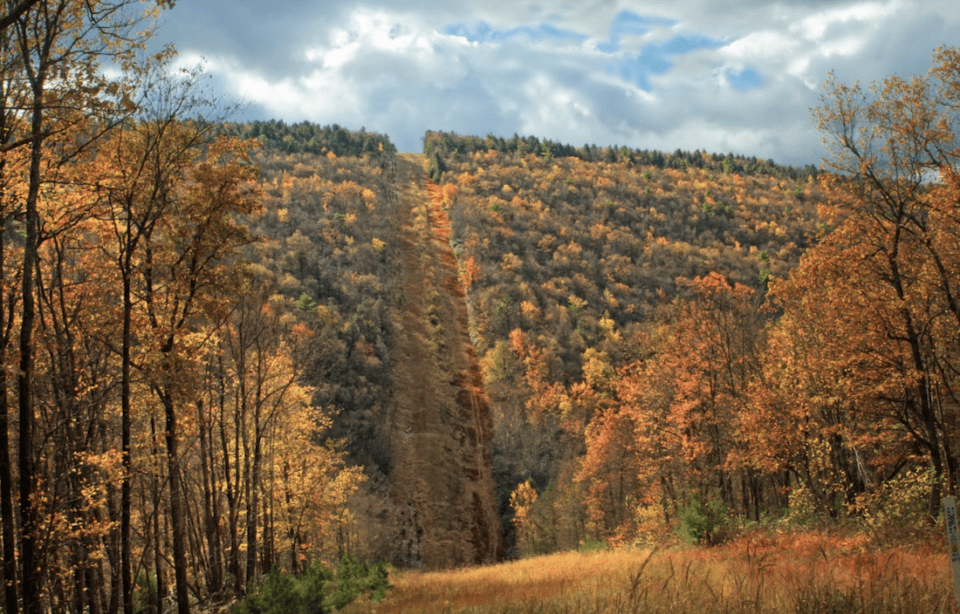 For the second time in the past several years, a federal appeals court has blocked construction of the Mountain Valley Pipeline that would carry natural gas for some 300 miles from West Virginia to Virginia. Much of the construction has already been completed, but a small section of the pipeline, which would be buried, must pass through Jefferson National Forest, and would therefore have to cross below the Appalachian Trail.

The 4th U.S. Circuit Court of Appeals, in Virginia, ruled unanimously on Tuesday that Mountain Valley, a consortium of five energy companies, as well as the US Forest Service and the Bureau of Land Management, failed to address erosion and sedimentation caused by the pipeline. The construction must be halted while the USFS and BLM prepare new applications.

In 2018, the same court made largely the same ruling, kicking plans back to the USFS and the BLM to better address environmental concerns. After two years of plans, construction again moved forward, only to immediately run afoul of environmental safeguards.

The Virginia Department of Environmental Quality has recorded some 400 violations of laws covering sedimentation and erosion from the existing pipeline. Mountain Valley argues those violations only occurred because of record rainfall. That would seem to be a natural occurrence that can clearly happen at any time, however, and an obvious point of failure the current building plans obviously didn’t take into account.

“American citizens understandably place their trust in the Forest Service to protect and preserve this country’s forests, and they deserve more than silent acquiescence to a pipeline company’s justification for upending large swaths of national forest lands,” wrote Justice Stephanie Thacker’s majority opinion for the court, back in 2018.

Difficult to imagine that Mountain Valley will be able to successfully mitigate the potential environmental problems the pipeline will cause, or at least, it will be difficult to convince a now very skeptical court.

“The Forest Service and BLM have now been shown to have ignored important scientific information and bypassed their own rules for the second time, all to allow a private corporation to use and abuse the public resources they are supposed to protect and preserve for us all,” said David Sligh of Wild Virginia.

In 2020, though it prevailed in a Supreme Court cast that authorized its construction, a similar project, the Atlantic Coast Pipeline, was effectively shuttered by court costs and delays.

Yet Capstone, a firm that specializes in analyzing investor risk, believes there is only a 5% chance the Mountain Valley Pipeline faces the same fate. Capstone insists the construction will finish next year.

Top photo: A buried pipeline running beneath Detweiler Run Natural Area, in Pennsylvania. A similar clear cut would run along the MVP where it passes near and crosses the AT. Credit: A. Tonelli/Pxhere

Why I’m Giving Up Trail Runners for Hiking Boots

Ghost Islands of the Arctic

Massive Announcement – From Mountains to the Sea Images Exhibitions