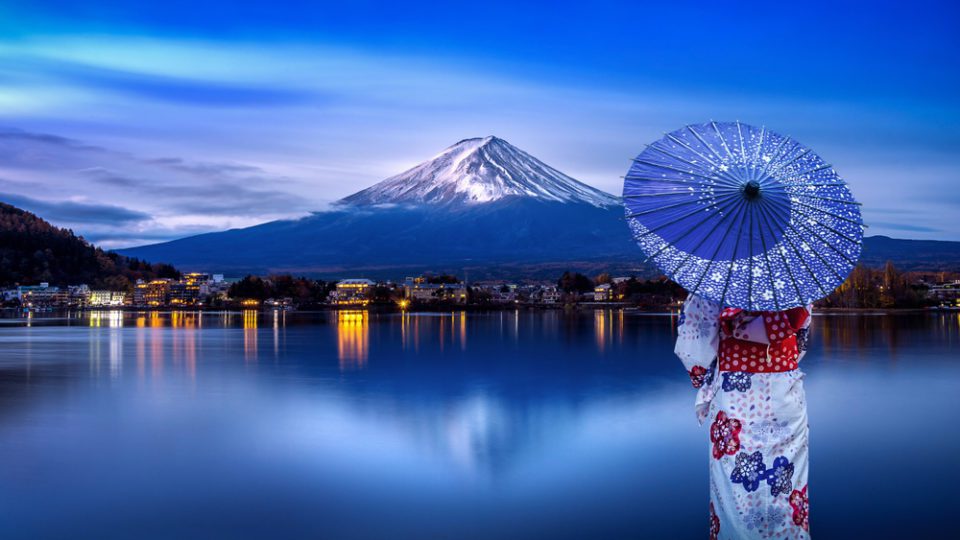 The year 2020 was bad for the whole world, If it was like previous years then we would have witnessed the famed sports which everyone were waiting for, The Olympics. Touted to be one of the grandest, Tokyo would have been filled with tourists who would have come here to witness the Olympics. However, due to the SARS-COV-2, the Olympic committee cancelled the 2020 Olympics and moved the same to the year 2021. Hence, Japan which had made preparations worth billions of dollars lost some of the hard work which the Japanese are known for. According to the recent reports, due to the coronavirus outbreak, the Japanese officials decided to close its borders from China, Korea, the USA and most of the European nations. Which led them to see a loss of around 99.99% of inbound travel. Hence, to revive its tourist influx, the Japanese government are now deciding to partially fund its visitors.  On May 20, the chief of the Japan Tourism Agency, Hiroshi Tabata revealed that the government is going to set aside 1.3trillion yen which can calculate around 12.5billion dollars for the programme and it could begin as early as July. Japan from the start of the year 2020 saw a dip in tourists where in early January to February it witnessed a dip of 64% from 2019 figures. And after that due to several countries facing lockdown and quarantine orders from the government, Japan also faced the same and it is noted that only 2,900 foreigners visited Japan. Thus, to help boost its travel economy, Japan has set aside the mentioned sum and more details on how the funds will be allocated will be mentioned in further press bulletins. As Japan slowly gets back to its normal lives, with its state of emergency getting lifted off next week, we can say that with enough precautions one can visit Japan.

Save it to bookmark for your journey if you want to travel to Japan.

I have been surfing online more than three hours today, yet I never found any interesting article like yours. It is pretty worth enough for me. Personally, if all site owners and bloggers made good content as you did, the internet will be much more useful than ever before.