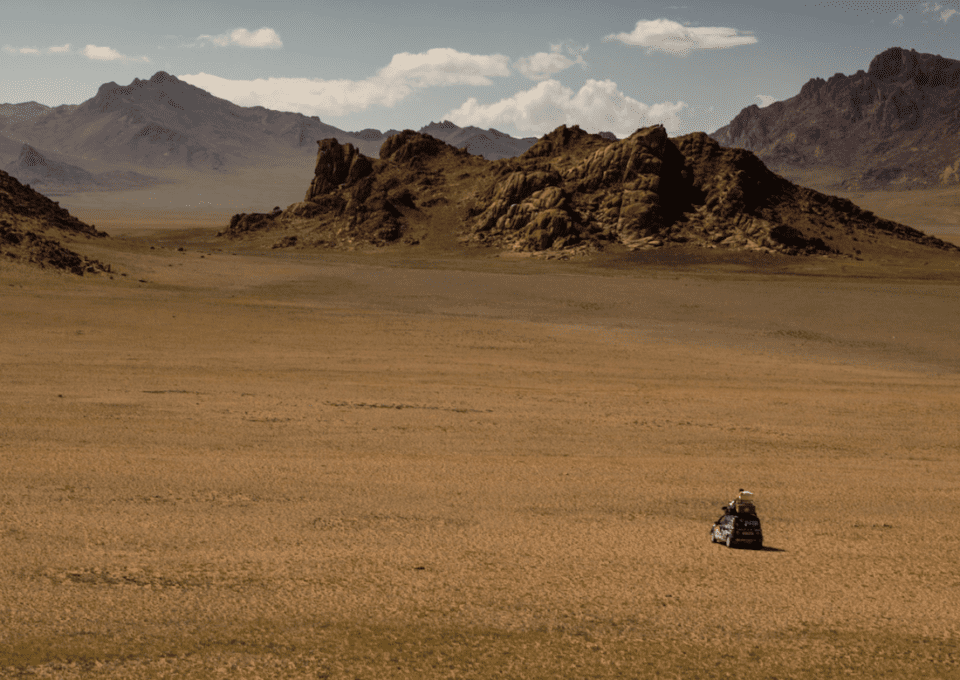 The Mongol Rally is an annual race across a couple dozen countries over some 10,000 miles that asks its contestants to raise money for charity, stay open-minded, invite misadventure, and do it all in a tiny, crappy car. It’s some combination of wanderlust and an earnest desire for adventure and connection across (many) borders—every one between, say, Prague and Ulan-Ude, Russia, to be exact.

There are no real rules, and definitely no set route. Okay, there are *some* rules, mostly revolving around the shittiness of the car—it must be very shitty. In fact, “un-shit your summer” is the slogan, which, admittedly, is funny though somewhat contradictory.

Anyway, here’s the only rule:

“Driving 10,000 miles in a 4×4 with heated seats and an electric milk frother is pointless. That’s why we set some rules for what constitutes a suitable Mongol Rally machine. They’re simple.

We occasionally make exceptions, but there’d better be a good excuse or a really terrible car. With a rubbish vehicle, you’re more likely to break down and therefore more likely to have adventure, so you can remind yourself you’re alive without jamming a fork into your eyeballs.”

Also, the whole point of the rally is exactly up our alley:

“Knowing where you’re going is boring. The Mongol Rally follows our ‘unroute’ ethos; you go where you please. Adventure doesn’t happen following a nob with a flag, It happens when you’re lost.

We want you to go your own way, make it up as you go along, improvise and get lost. We won’t tell you where to stop, where to visit, where to stay or what to do. Our only job is to tell you where the finish line is and wait for you to turn up a battered but better person.

Reality can occasionally scupper this idyll. Visas will need to be pre-planned if you are intending to go to certain countries, but on the whole, you can pretty much wing it and for those of you who live out that idea, we salute you.”

They give you a start point and an end point, and in the months leading up to the big departure party they give you lots of intel and beta, but once the flag drops you and your team are well and truly on your own. (“Any ‘Help! We’re broken down in Tajikistan,’ type phone calls to Rally HQ will be met with a snort of derision and a click of the receiver.” Ed note: lol).

We encourage you to read more on the Mongol Rally website, because it’s a delightful read. Dunno whether plans have changed considering the route requires the team to end up in Russia, which is pretty dang close to a no-go zone at the moment, but perhaps that’s part of the adventure?

A couple years back, we posted a video series recorded by a team that joined the fun. Here it is.

A few years ago three friends—Sandy, Kaster, and Mark—decided to join the rally in Berlin (then it began in London), in a wildly painted beater Toyota Corolla. There’s no set route for the rally—past contestants have ended up in the Arctic—so Mark, Sandy, and Kaster, who dubbed their journey The Roam Project, took their time wending through Eastern Europe and Central Asia, documenting the trip along the way. Check out their journey, which takes them through Romania, Turkey, and Azerbaijan, down the Silk Road, and into Mongolia, in (typically) good spirits and with hearts open to adventure and the many places and people they encounter along the way.

Tour Divide Winner Chris Seistrup: “It Felt Like Being a Fugitive on the Run”

The subsequent time I read a weblog, I hope that it doesnt disappoint me as a lot as this one. I imply, I do know it was my choice to learn, but I truly thought youd have one thing attention-grabbing to say. All I hear is a bunch of whining about one thing that you might fix if you happen to werent too busy in search of attention.