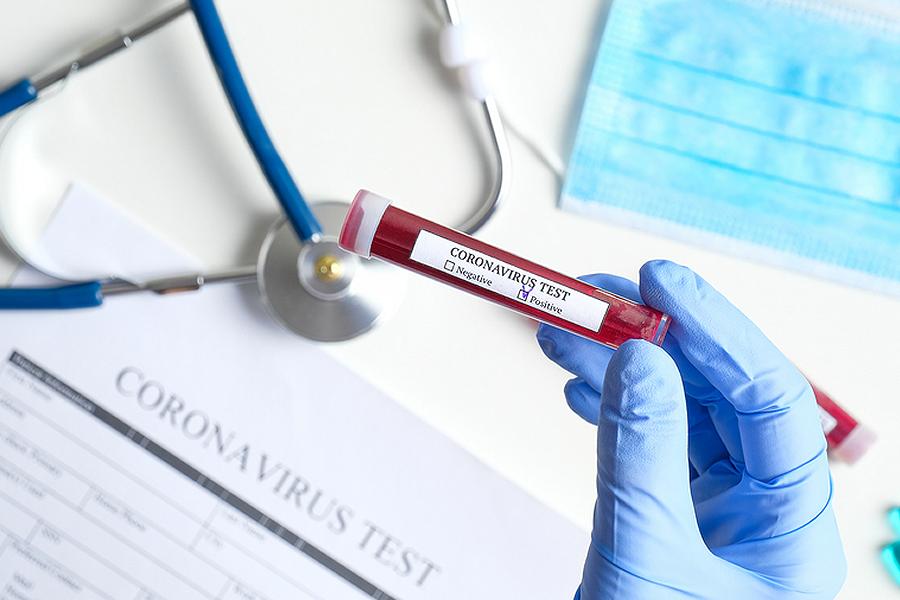 Britain on Thursday said that it would ban travel from six African countries after South Africa detected a more potent strain of coronavirus which has a large number of mutations.

“The early indication we have of this variant is it may be more transmissible than the Delta variant, and the vaccines that we currently have may be less effective against it,” said Health Secretary Sajid Javid. 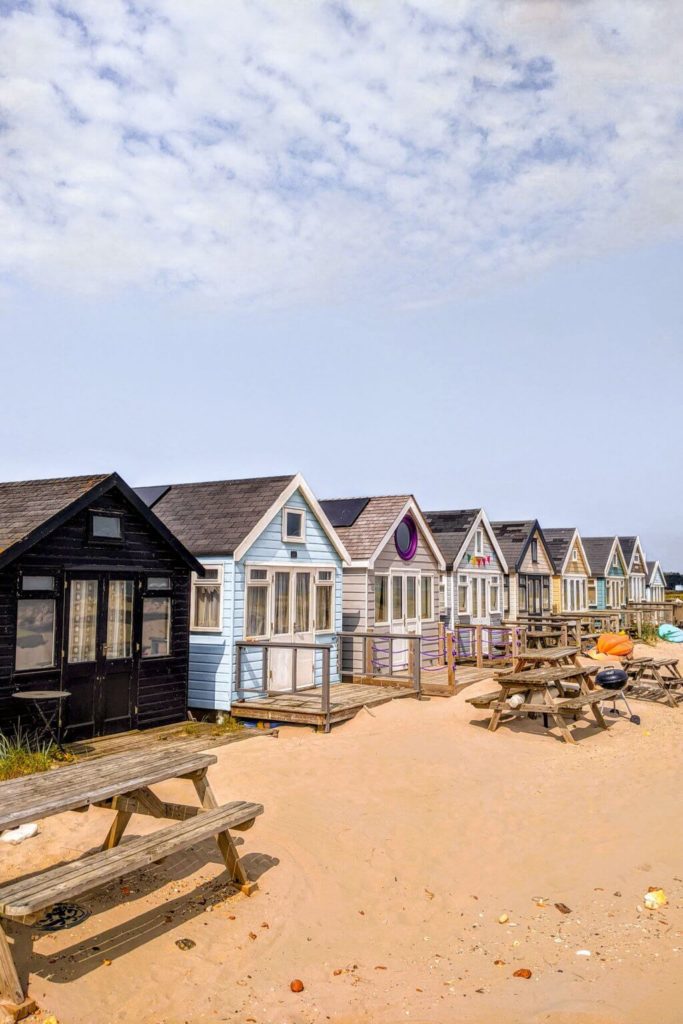 He also said that this variant, Formally known as B.1.1.529 detected in South Africa, has attributed to the surge of cases and has also been seen in travelers in Botswana and Hong Kong, which has not been found in the UK.

He also mentioned that the scientists were deeply concerned about the new variant. As preventive measures, the country will suspend flights from South Africa, Namibia, Lesotho, Eswatini, Zimbabwe, and Botswana from 1200 GMT on Friday.

“We will be requiring anyone that arrives from those countries from 4:00 am on Sunday to quarantine in hotels,” “If anyone arrives before then, they should self-isolate at home and take a PCR test on day two and day eight. And if anyone has arrived from any of those countries over the last ten days, we would ask them to take PCR tests.” He added. 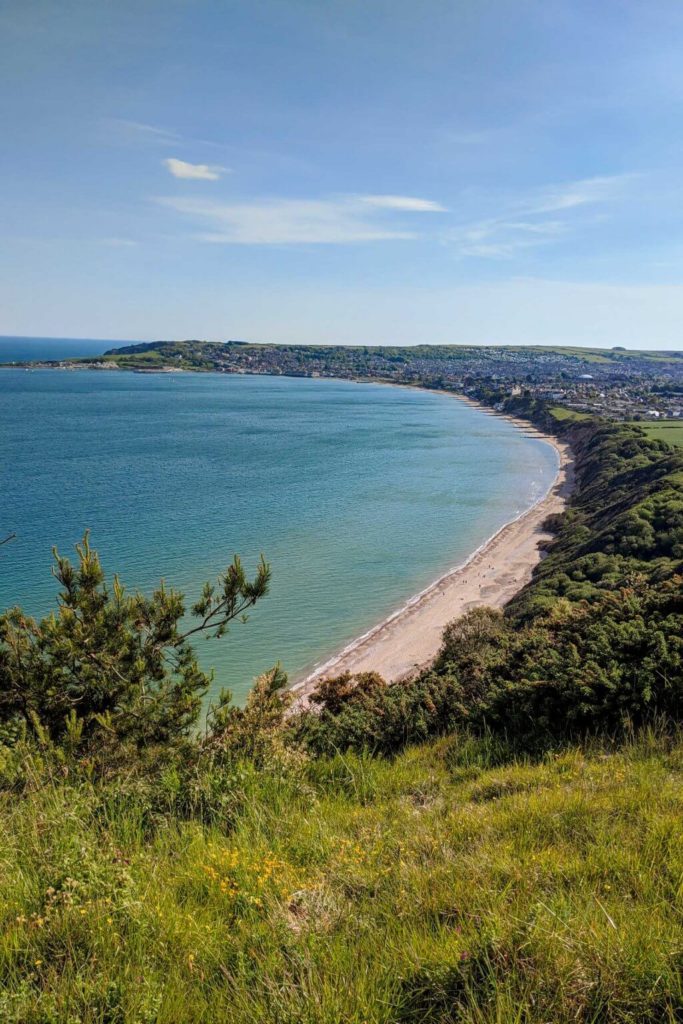 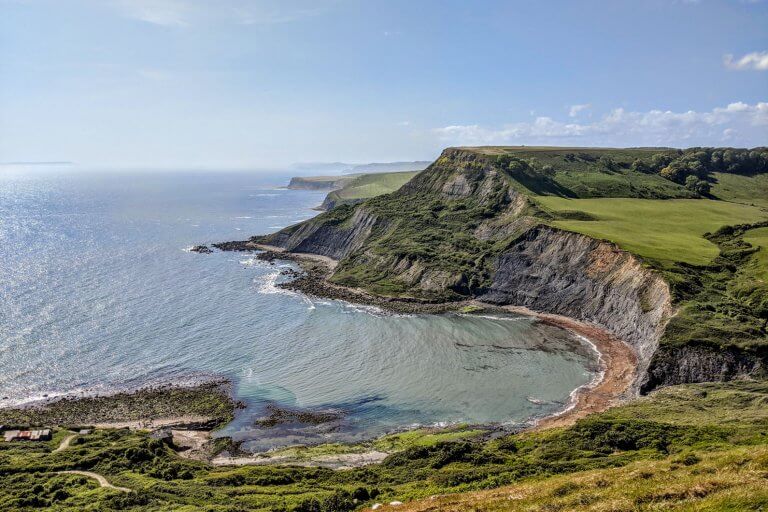 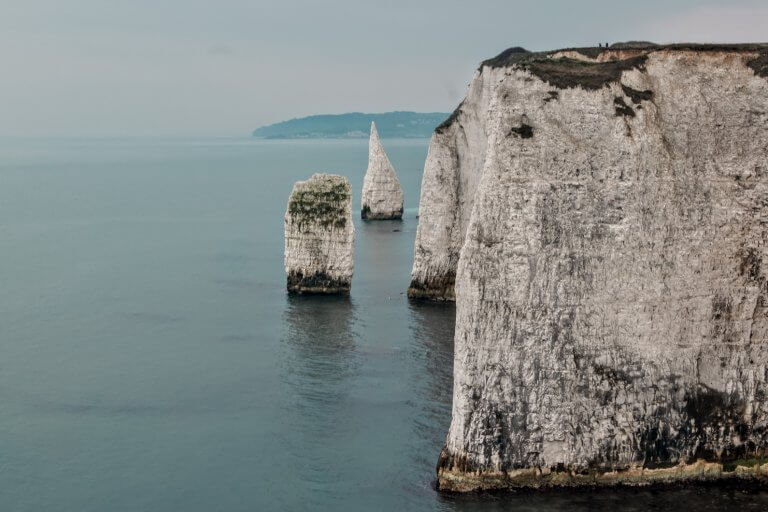 Britain is one of the hardest-hit nations where there has been a high number of coronavirus cases. However, 80 percent of people aged 12 and above have been double-jabbed with the vaccine.

Britain’s government was widely criticized for its travel and quarantine policy earlier in the pandemic when it kept its borders open to foreign travelers even as infection rates spiraled.

The Places To Visit In London – London Tourist Attractions