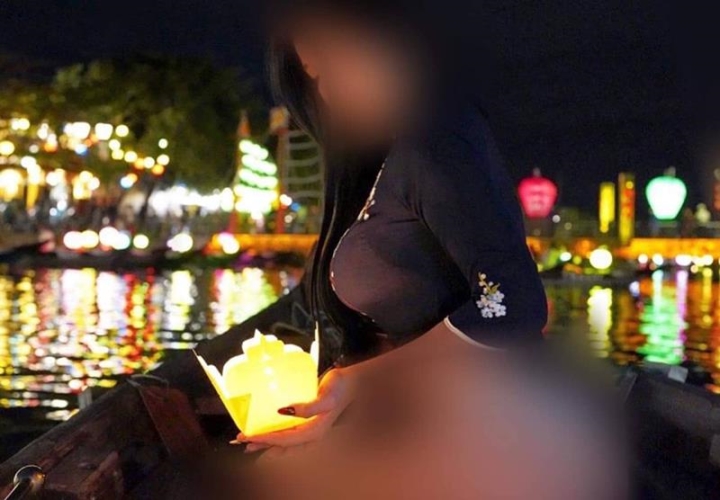 (VTC News) – A female tourist wearing sexy clothes and carelessly posing by the flowers posted on the boat in the middle of the Hoai River in Hoi An Ancient Town.

On April 5, in response to VTC News, Mr. Tong Quoc Hung – Head of Culture and Information Department of Hoi An City, Quang Nam Province confirmed that this morning, the city’s authorities are tracing the disappearance of a girl dressed in antipathy in Hoi An Ancient Town. 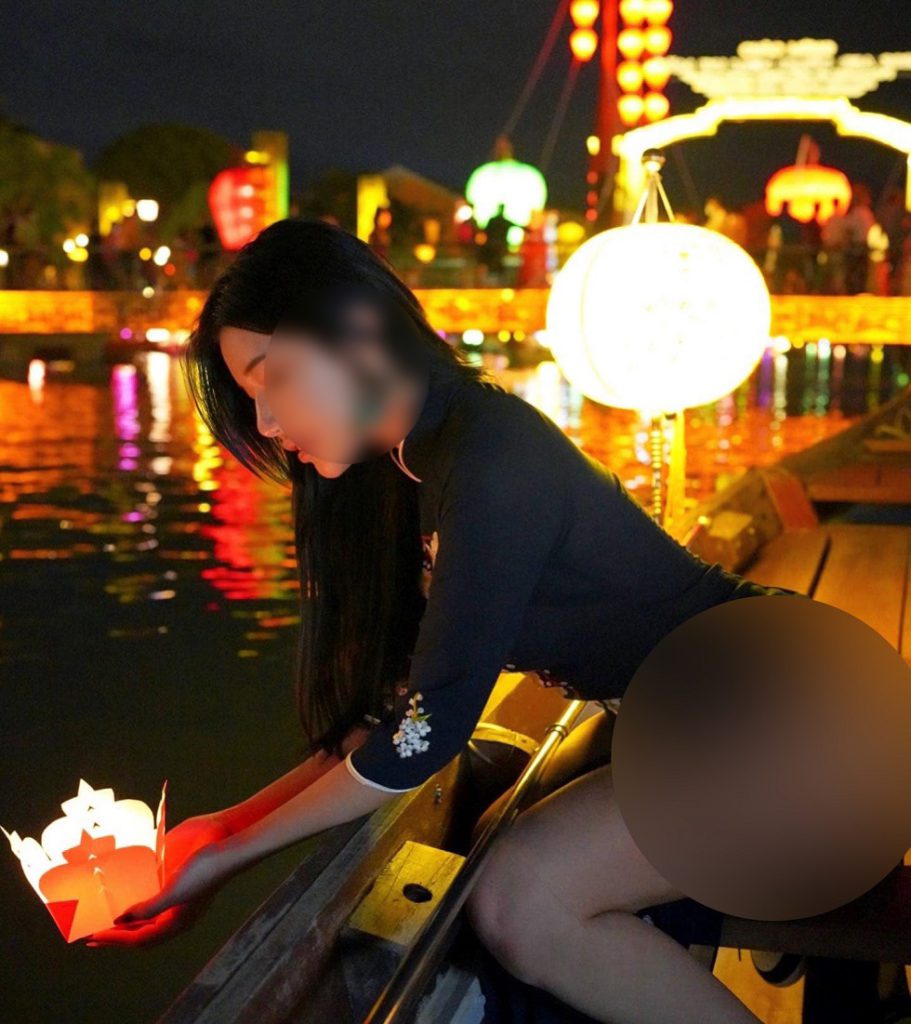 On the evening of April 4, MS PUIYI’s personal Facebook page posted pictures of girls holding lilies, sitting on a boat in the middle of the Hoai River in Hoi An Ancient Town. In the photo, the girl in her underwear and revealing most of her buttocks makes many people feel most emotional especially when the action takes place in Hoi An ancient urban area. “Obviously, in the Ancient Town, visitors are not allowed to dress like that. We identified the girl in the photo as Malaysian.The authorities are looking for the accommodation of female tourists to remind.” said Hung and added that, this is not the first time the social network roused in front of tourists dressed up and posing in Hoi An ancient town.

7 best things to Do in Hoi An, Vietnam

Not many times when visiting Hoi An ancient town, many tourists used to dress antipathy and also take photos posted on social media. However, so far, the authorities have stopped to remind but there is no sanction because most tourists do not know the rules prohibiting open-dress in the old town.

Best things to do in Con Dao Vietnam 2022

Threats to Wild Spaces Can Unite Even the Unlikeliest of Groups

Take a Moment to Pause, Breathe, at InBetween House in Karuizawa, Japan