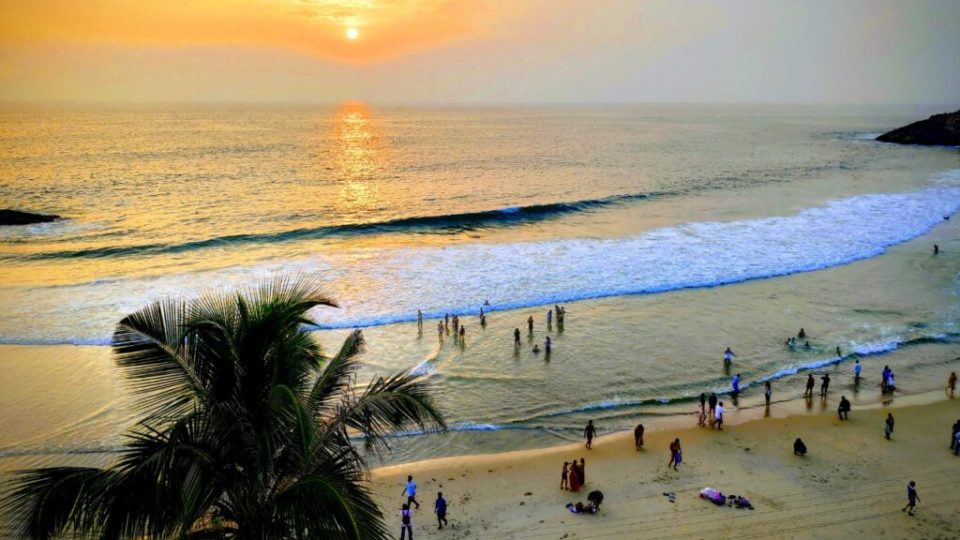 Two more Indian beaches have been awarded ‘Blue Flag Tag’ which is an international eco-level tag, thus with these additions, the total number of beaches that have been certified is around 10 said the Environmental Ministry on Tuesday.

Kovalam in Kerala and Eden in Puducherry are those 2 beaches that have been awarded the certification.

Shivrajpur-Gujarat, Ghoghla-Diu, Kasarkod and Padubidri-Karnataka, Kappad-Kerala, Rushikonda- Andhra Pradesh, Golden-Odisha and Radhanagar- Andaman and Nicobar are the other beaches that have been awarded Blue Flag Certification by Foundation for Environment Education (FEE), Denmark. These 8 beaches got certified on October 06, 2020.

“Happy to announce India now has 10 International Blue Flag beaches with the addition of Kovalam & Eden beaches this year and recertification for 8 beaches which got the tag in 2020. Another milestone in our journey towards a clean and green India led by PM Shri @NarendraModi Ji,” tweeted Union Environment Minister Bhupendra Yadav.

Blue flag certification is a globally recognised eco-label that is provided based on 33 stringent criteria where the major heads include environmental education and information, bathing water quality, environmental management and conservation and safety and services in the beaches. 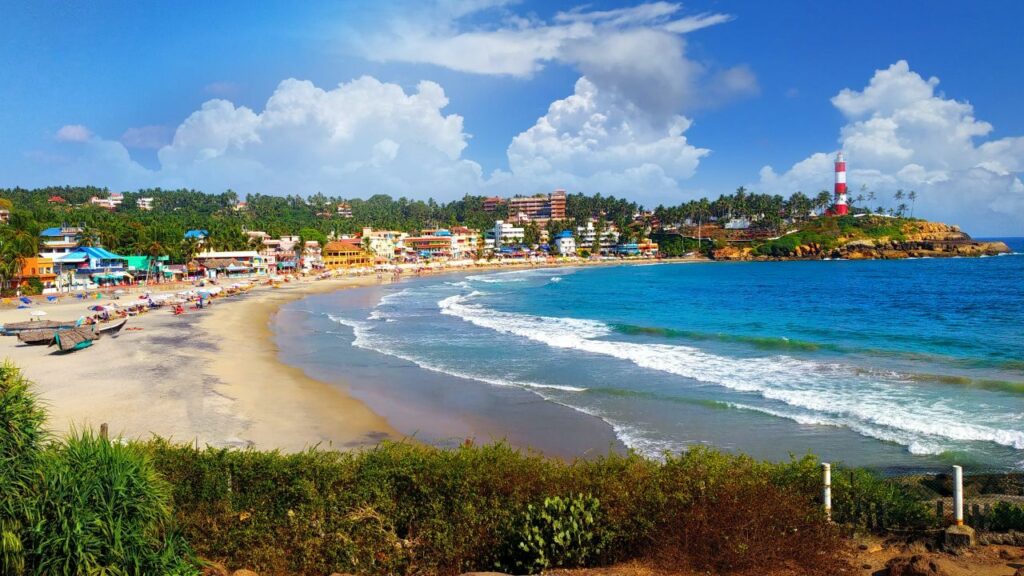 The beaches certified under the Blue Flag tag are some of the cleanest beaches in the world.

“The Ministry of Environment, in its pursuit of sustainable development of the coastal regions of India, embarked upon a highly acclaimed and flagship programme BEAMS, which is one of the initiatives under its integrated coastal zone management (ICZM) approach that the ministry has undertaken for the sustainable development of coastal regions of India, with a prime objective to protect and conserve the pristine coastal and marine ecosystems through holistic management of the resources,”  said a statement from the ministry.

“In the last three years or so, our ministry has achieved commendable results in the environmental management of these 10 beaches which include dune restoration and nourishment of 95,000 sqm (approx.) with native plantation; reduction in marine litter by 85 per cent and marine plastic by 78 per cent in the last three years; scientific and responsible disposal of 750 tonnes of marine litter; improvement in cleanliness level from ‘C’ (poor) to ‘A’ (outstanding) through scientific measurement system,” continued the statement.

In December last year, the ministry had virtually hoisted the International Blue Flags in Eight Indian Beaches, the flags were simultaneously hoisted by the state ministers and senior officials of the respective state.

Thailand plans to reopen its capital city in 2022

India to roll out e-passports for hassle-free journeys

Top things to do in Nicaragua in 2022