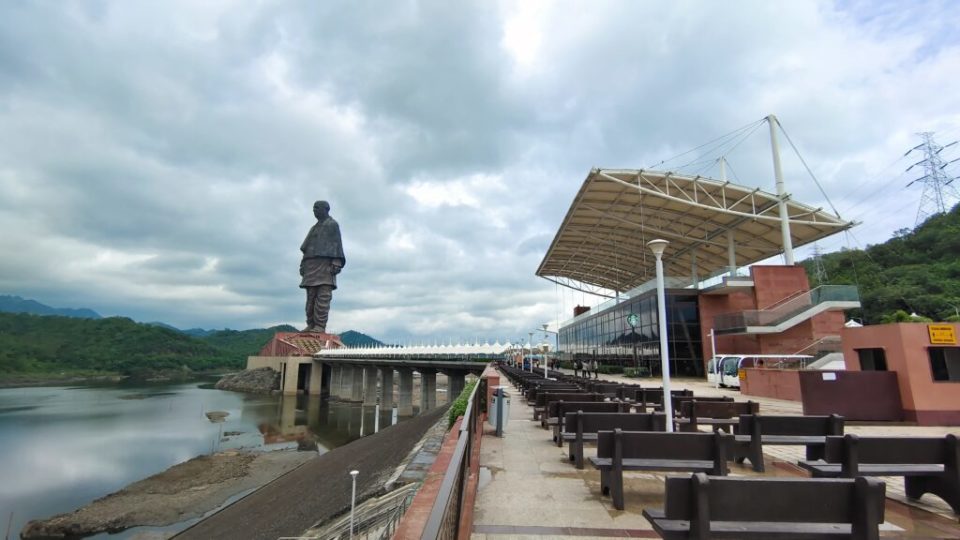 Recently on my visit to Gujarat, I had an amazing opportunity to visit the tallest statue in the world. I was interested to visit this statue since the day it was inaugurated. It was indeed a great moment when the Statue of Unity was launched as this offers spectacular views of the surroundings.  Additionally, as it is located in India this is a real deal to visit this tallest statue.

A little history of this statue is that this was built as an ode to the Iron Man of India, Shri Sardar Vallabhai Patel who was the first home minister of Independent India and was the principal person responsible to unite all 562 princely states of the country of India to build the Republic of India.

The statue was built by Indian Sculptor Ram V Sutar and this statue is way larger than the statue of the leader installed at Ahmedabad International Airport. Speaking about the statue, Ram V Sutar’s son, Anil Sutar explained “the expression, posture and pose justify the dignity, confidence, iron will as well as kindness that his personality exudes. The head is up, a shawl flung from shoulders and hands are on the side as if he is set to walk”.

The material used in this statue is Steel Framing, reinforced by concrete and brass coating, bronze cladding is also used in this statue making it a strong statue. This statue is built to withstand winds up to 180 kmph, earthquakes measuring 6.5 on the Richter scale. The reinforcements of the statue are constructed with a depth of 10kms and a radius of 12kms from the statue thus making the statue sturdy, additionally this is aided by using two 250 tonnes of tuned mass dampers thus it ensures maximum stability. 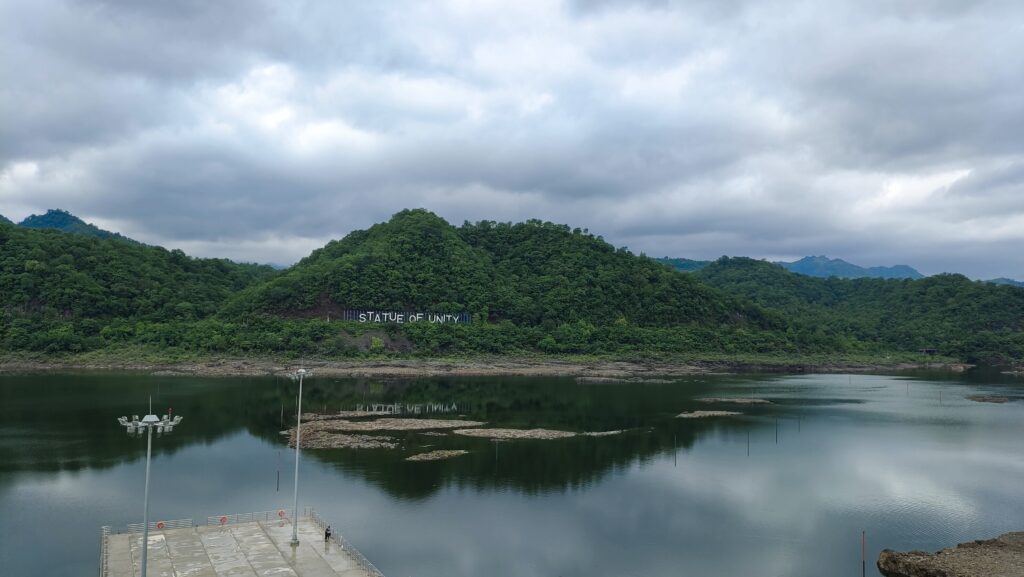 The total height of the structure is 240m with a base of 58m, the statue measures 182m and the height of 182m was specifically chosen to match the number of seats in the Gujarat Assembly.

The Statue of Unity is the world’s tallest statue, previously this record was held by Spring Temple Buddha which stands at 177m at Henan Province, China. The statue is constructed on a river Island named Sadhu Bet which is a downstream Island of River Narmada.

A visit to the Statue of Unity is an amazing experience while you witness the great statue, additionally, one can also check out the island and surrounding places of interest where you can experience Laser and Light Show every day (except Monday) where laser and light will be accompanied by an excellent narration of the history and life of Sardar Patel.

You can also take a tour of the Valley of Flowers which is spread across 24 hectares of land. The valley of flowers was started with just 48,000 plants which have now risen to over 22,00,000+ plants. More than 300 species of flowers are grown here which has the right blend of ornamental flowers, trees, shrubs, herbs, climbers and creepers.

Explore Cactus Garden, Ekta Nursery which is a unique botanical garden and nursery located near to the Statue of Unity. You can take a sapling of the plants from Ekta Nursery to plant at your hometown, this was PM Modi’s Idea where one can plant as a plant of unity. 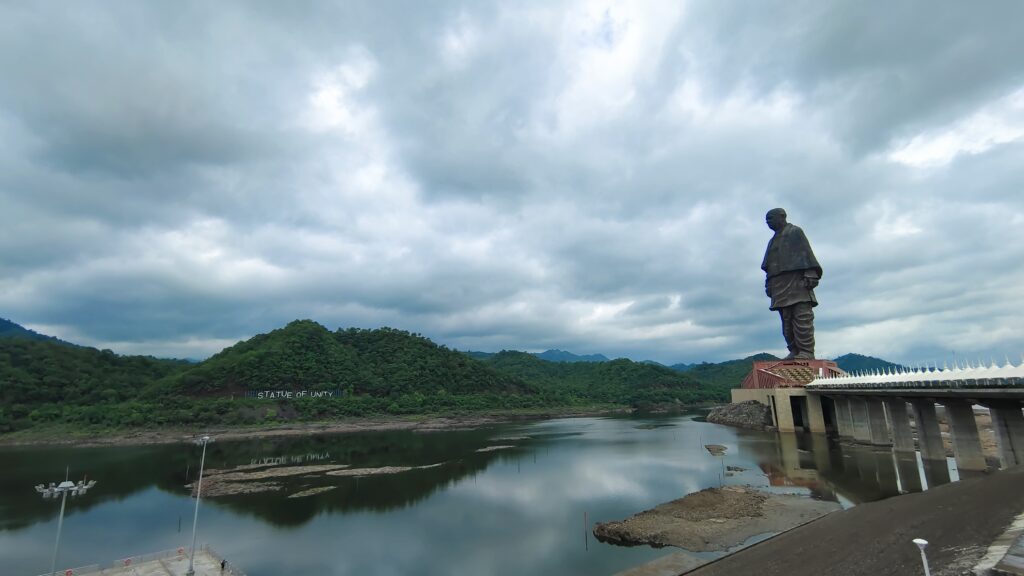 Children have special access to Children’s Nutritional Park which is a unique theme park for Children where the entire park is designed to implement benefits for the children. It is a high-quality entertainment and knowledge providing park that teaches healthy eating habits and nutritional value for the children.

Experience boat ride which has been started by Gujarat State Forest Development Corporation Ltd. (GSFDC) at Panchmuli Lake in Kevadia as a part of eco-tourism activity. The total duration of the boat ride is around 45 minutes where you can experience the rich natural surroundings of Kevadia, this lake is rich in flora and fauna and this is one of the popular tourist attractions for people visiting The Statue of Unity.

Thailand plans to reopen its capital city in 2022

After a Near-Disastrous Winter, Vail Resorts Raising Wages and Opportunities

Shane McConkey Was More More than Just a Skier Skier