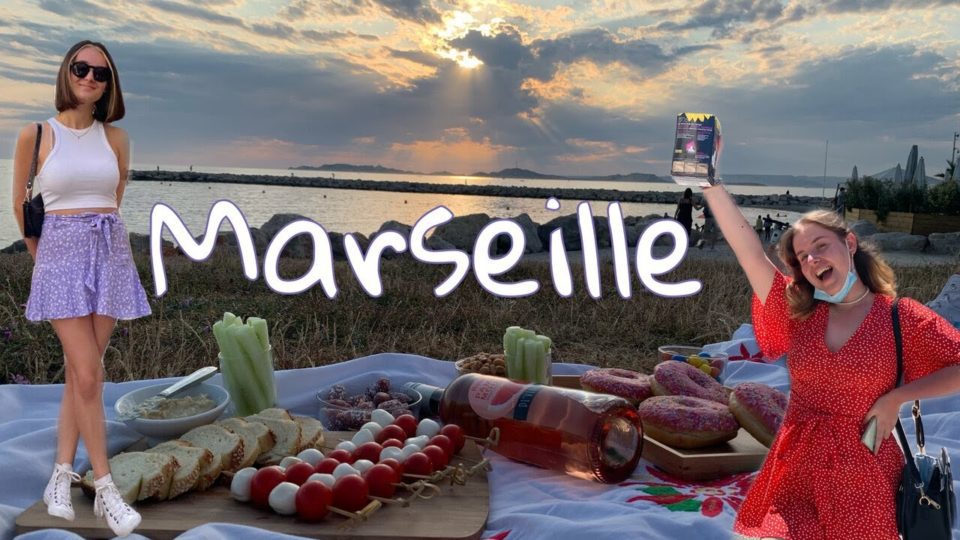 Few cities provoke as many confusing stereotypes and preconceptions as Marseille, a city that spent decades slumbering in the shadows as a “dirty, dangerous port city” and the “black sheep” of France. Yet contemporary Marseille sparkles.

The ancient Greek harbor still retains that edgy, hedonistic mix of grit and grandeur, but with a dynamic cultural life – brilliant arts, music and innovative museums – and a cutting-edge food scene, France’s second-largest city is the place to be right now. To play safe and get the best out of the city, plan your trip to Marseille with these top tips.

Let’s see 17 things to know before heading to Marseille

1. Pick the right neighborhood to stay in – they’re wildly different!

Where you stay in Marseille can be the difference between a fabulous and frightful holiday. Pick your neighborhood carefully. Plenty of budget hotels and hostels are scattered in less salubrious streets around the train station. Those seeking midrange accommodations will feel more comfortable in the area around the Vieux Port or southwest along the coast where soothing sea views and the lap of the waves prevail.

Mermaids and A-listers fueled by the song of the ocean and cocktails crafted from spiny agave harvested on the city’s offshore Îles du Frioul should consider bunking down at beach club Tuba.

2. Book a table at the city’s foodie hot spots

Ample bistros and restaurants require no table reservation. But to ensure you don’t miss out on the perfect bouillabaisse (consider L’Epuisette, Le Petit Nice or Le Grand Bar des Goudes), best pizza (Chez Saveur, Chez Étienne and Pizzeria Bonne Mère are legendary), or the sensational grassroots gastronomy of talented chefs such as Alexandre Mazzia (AM) and Coline Faulquier (Signature), book tables a couple of weeks in advance.

Get local insight on destinations all over the world with our weekly newsletter delivered to your inbox. 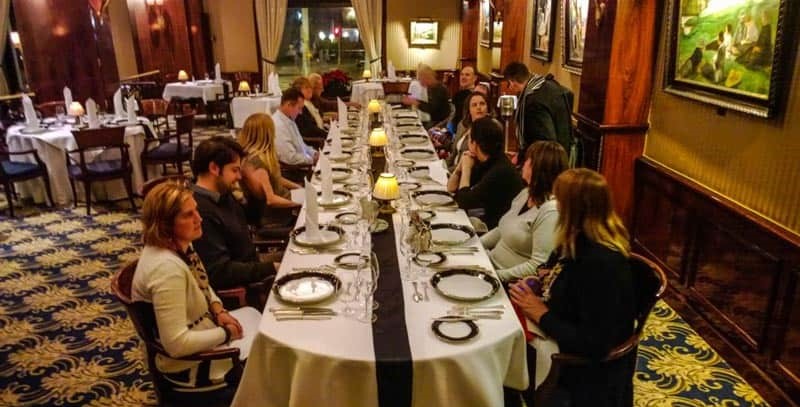 3. Plan an itinerary beyond the Vieux Port

The blockbuster sights around the Vieux Port – MuCEM and Fort St-Jean, Basilique Notre Dame de Garde, Le Panier – are a Marseille rite of passage. But be sure to explore beyond the city’s mainstream tourist beat: as any local will proudly tell you, Marseille is a city of 111 villages. Neighborhood guided tours organized by Marseille tourist office are a great way to safely explore some of them.

If you’re planning on taking in most key sights, buy a Marseille City Pass online or at the tourist office. Valid for one to three days, the pass covers museum admissions, unlimited public transport, public-bike shares, a guided city tour and a Château d’If boat trip. Do the sums before buying a child’s pass – most museums already offer free admission to either under 18s or under 12s.

Don’t even contemplate arriving in Marseille by car. Driving requires nerves of steel and parking is horrendous. Get around by public transport, including e-bike and solar-powered boats. 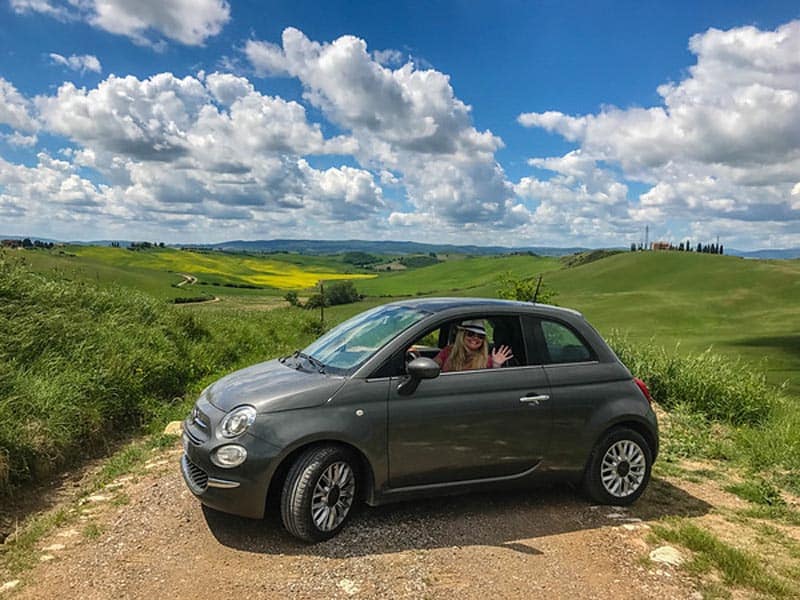 So wildly popular are Marseille’s calanques – picture-postcard coves spangling the rocky coastline south of the city in the nature-rich Parc National des Calanques – that a booking system is being introduced to reduce visitor numbers. From June 2022 admission to the over-crowded Calanque de Sugiton, accessible via a footpath from the Luminy campus of Marseille University, will be limited to 500 visitors a day. Reserve your spot before leaving home.

7. Follow local etiquette and keep the bikinis and bare chests for the beach

Don’t walk around the city in skimpy beachwear or bare-chested. Dress as you would in any city. In summer, loose-fitting shirts and flowing skirts or baggy shorts are the way to go. Trade in flimsy flip-flops for sturdy sandals better suited to dusty streets and uneven lanes. Don’t forget sunhat, sun cream, and shades.

8. Respect the natural lie of the land in Les Calanques

The Parc National des Calanques might double as a weekend playground for city dwellers, but the national park’s coves and cliffs are fragile. Stick to marked footpaths, bring plenty of water and don’t litter. Indeed, grab a garbage bag (made from recycled fishing nets and boat canvas) from one of the park’s eco-guards to pick up litter you stumble across on your hike.

Music is forbidden in the park – on land and at sea. Bring earplugs or jig to the hypnotic tune of cicadas on a hot day instead. Risk of forest fire means much of the national park is off-limits in high summer (July and August). Check closure dates with Marseille tourist office.

9. Don’t believe the one about the sardine that blocked the port

The Marseillais are famed for their blatant exaggerations and imaginative fancies such as the one about “la sardine qui a bouché le port” (the sardine that blocked the port of Marseille). When engaging in conversation with locals, listen respectfully to what they have to say. Marseille is their city and home, which they know better than you. Tall tales can, however, be taken with a pinch of salt. 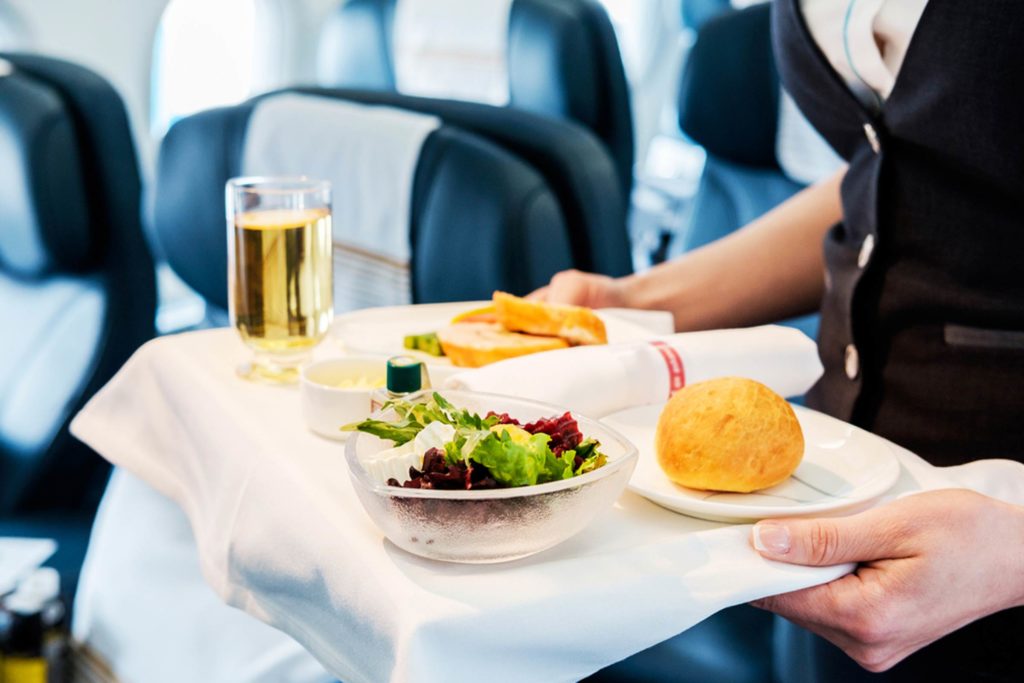 As in any touristy city, Marseille has its fair share of restaurants serving a less-discerning tourist crowd. Avoid restaurants touting a “menu touristique”. Follow locals instead to authentic places to eat, with menus only in French and kitchens fueled with seasonal produce sourced from farmers and artisan producers in the region.

Pastis is the aperitif of choice, although drinking it pretty much any time of day is acceptable. The anise-flavored firewater is served deconstructed: a shot in une tube (a tall thin juice glass), a jug of water, and ice cubes. Dilute the amber-colored pastis (roughly five parts water to one part pastis), watching it turn milky white as you pour. Ricard and Pastis 51 are the most common brands to order, but there are plenty of artisanal brands spiced with fennel, coriander, or garigue herbs to look out for too. Ask what is available when ordering.

12. Know the difference between real and fake bouillabaisse

Don’t trust tourist traps promising cheap bouillabaisse. Marseille’s signature dish shouldn’t cost less than €60 to €100 per person. It is always served in two parts: the soupe de poisson (broth), rich with tomato, saffron and fennel; and the cooked fish, de-boned tableside and presented on a platter. On the side are croutons, rouille (a bread-thickened garlic-chili mayonnaise), and grated cheese. Spread rouille on the crouton, top with cheese and float it in the soup.

13. Never order a cappuccino to end a meal

It just doesn’t fly. Un café (a short, sharp espresso) is the only self-respecting choice.

Tap water is safe to drink. Ordering tap rather than bottled water in restaurants saves a few euros and reduces your plastic consumption. Ask for une carafe d’eau (a jug of tap water).

Nothing unites locals more than cheering on their hallowed football team, Olympique de Marseille (OM). The team has been going strong since 1899 and you should join in the excitement with the raucous “Nous sommes les Marseillais!” (We are the Marseillais!) that OM supporters belt out at home matches in the Orange Vélodrome.

As in any other large city, keep your wits about you, be aware of where your valuables are, and use common sense on streets and public transportation. When walking after dark always stick to main, well-illuminated thoroughfares with plenty of people around and try to have someone with you.

17. Be aware of pickpockets

Marseille Travel Guide 2022 : how to get around the busy port city

A Glimpse at the Sweet, Simple Life of a New Zealand Hut Warden

Sao Miguel, The Azores – Top 10 things to do on the Island

This design is steller! You most certainly know how to keep a reader entertained. Between your wit and your videos, I was almost moved to start my own blog (well, almost…HaHa!) Great job. I really enjoyed what you had to say, and more than that, how you presented it. Too cool!

Hello! Do you know if they make any plugins to protect against hackers? I’m kinda paranoid about losing everything I’ve worked hard on. Any tips?

This really answered my problem, thank you!