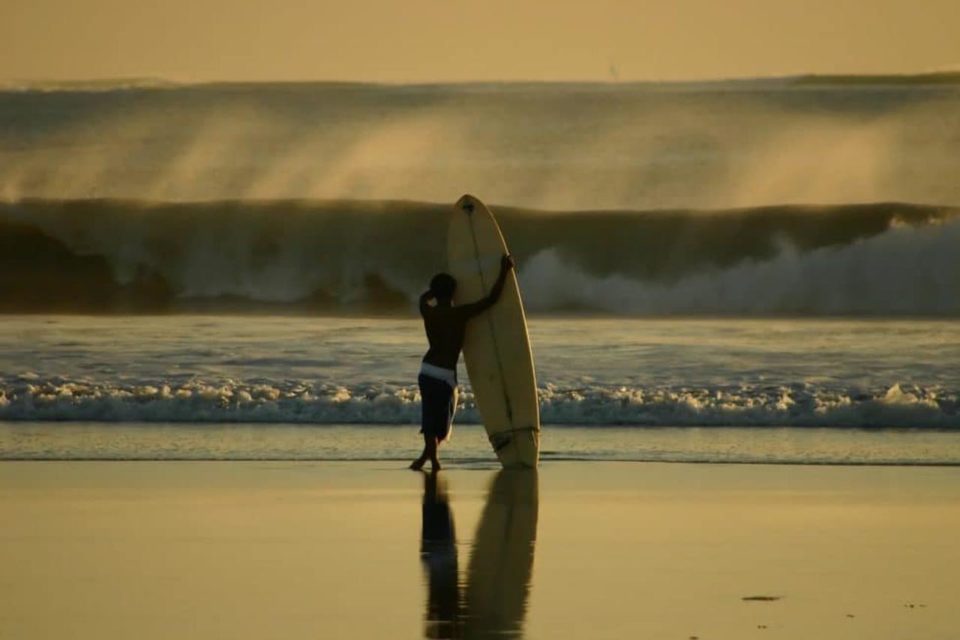 While Bali is one of its popular tourist destinations that is famed for bars and beaches, the country is pinning hope for another element, i.e., the spiritual element, through these visas.

Who are Digital Nomads?

Digital Nomads are those who choose to work independently and remotely. They travel and work, and also choose to spend their income in the country they are travelling to. They are unlike other remote workers who usually stay in one place and carry on their work, while digital nomads travel and explore while working. 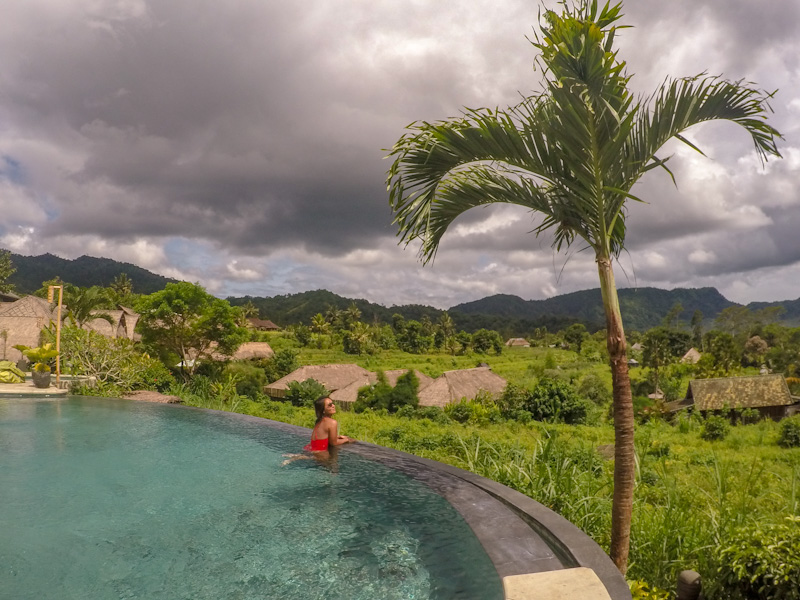 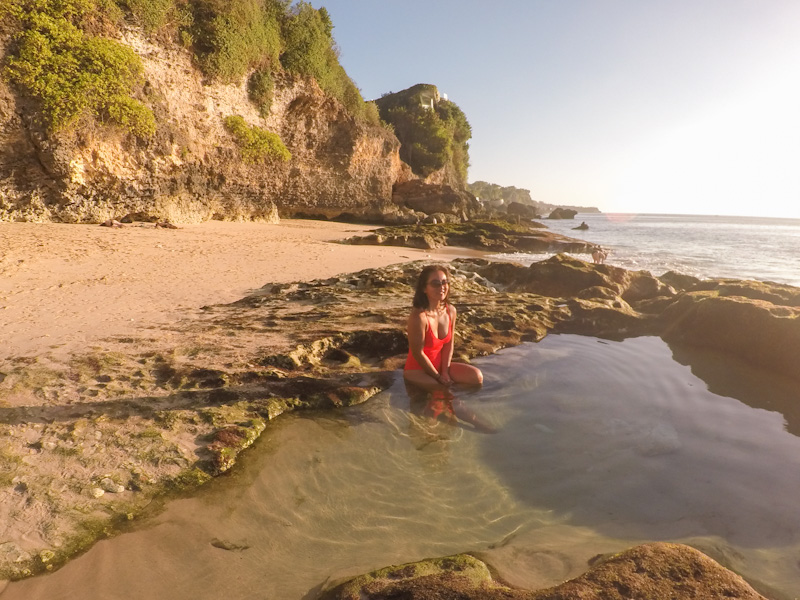 As per the reports, the pandemic has given rise to this work culture, and many are exploring opportunities to work as digital nomads, wherein they can continue with their work from any corner of the world.

All about Indonesia’s Digital Nomad Visa

The visa policy was recently announced by Indonesia’s Tourism Minister Sandiaga Uno to boost tourism in the country, which will enable remote workers to stay in the country for a long time, including Bali, and that too tax-free through Digital Nomad Visa.

Its Digital Nomad Visa would be the longest digital nomad visa as it will be applicable for five years. The idea behind announcing such a visa is to lure more than 3.6 million overseas travellers into the country over the next year to explore their spiritual retreats and eco-tourism.

Referring to this, Uno added that if this helps them to get such a large number of travellers , it would also eventually create a million jobs for Indonesians as the borders are now open for foreign tourists.

He further added that earlier, there were three S which stood for Sun, Sea and Sand, whereas now, they are moving toward Serenity, Spirituality, and Sustainability.

He also stated that now the situation of a pandemic is controlled and all the ministries are getting involved and cooperating, from the health side to the immigration office, and that he believes offers them a chance to relaunch this idea.

Currently, the other types of visas available in the country for digital nomads are Visa on Arrival (VoA), Tourist of Cultural Visa, and the country’s Free Visa, the duration which is between 30 and 180 days.

Travel news 08/2022 – You can now cruise to ‘Game of Thrones’ filming locations!