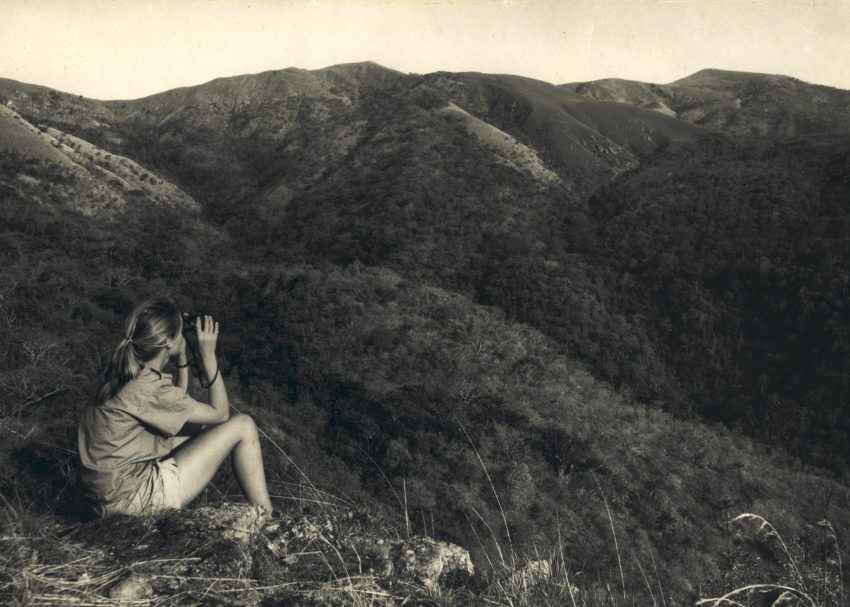 It’s no secret to us that women and travel go hand in hand. Whether they’re our tour leaders, travellers, or members of the communities we visit, we celebrate and support their achievements every day. In the spirit of Women’s History Month and International Women’s Day on March 8th, we’re sharing a bunch of ways women have paved the way and left their mark on the world of travel. Historic leadership! Epic journeys! Changed lives! Our list is a drop in the bucket, but we hope it’ll inspire you to follow in their footsteps and continue to push for equality around the world.

Five women who changed the way we travel

Bessie Coleman
In 1921, she was the first woman of African-American and Native American descent to hold a pilot’s license. American flight schools didn’t admit women or Black Americans, so she travelled to France instead. Her famous quote: “The air is the only place free from prejudice.”

Nellie Bly
Determined to turn the fictional Around the World in Eighty Days novel into fact, the American journalist circumnavigated the globe in 1890. Not only was she the first to do it in this timeframe, but she did it in 72 days and travelled solo for most of the long journey.

Freddye Scarborough Henderson
In 1955, she founded the Henderson Travel Agency with her husband, the first African-American travel agency in the United States. At a time when racial tensions were high, she chartered flights for Black travellers to see Africa, something few airlines did.

Jane Goodall
The renowned primatologist and conservation advocate fundamentally altered the way we interact with wild animals while we travel. Our Animal Welfare Policy and Jane Goodall Collection of tours are all guided by her work to foster greater protection of wildlife.

Mama Yusuphu in Mto wa Mbu, Tanzania says community tourism changed her life 150%. She took her one-room stick and mud house to a compound of brick homes paid for by the money she earned hosting meals for G Adventures travellers among others.

Timotea, who runs a small pottery cooperative in rural Belize, says that after an investment from our non-profit partner Planeterra, they went from paying 9 employees to 25. Now they lift young women up in their community by helping to fund school fees.

Linda, the president of the Lusumpuko Women’s Club in Victoria Falls, Zimbabwe went from quietly rearing chickens to a lively meal host. After a year of welcoming G Adventures’ travellers, members were able to put their kids in better schools.

Neha, a driver at the Women On Wheels program in New Delhi, India was given the confidence and training to become a commercial driver. As a traveller you might see her welcoming face on an airport transfer as she earns a living for herself. Five novels by women to inspire your next trip

Island of a Thousand Mirrors by Nayomi Munaweera — Destination Sri Lanka
You’ll appreciate the opportunity to visit historical sites like Sigiriya fortress in peace today after following the lives of two young women on opposing sides of the Sri Lankan Civil War.

The Next One to Fall by Hilary Davidson — Destination Peru
It’s unlikely that your visit to Machu Picchu will involve a murder (we hope!) but you can get wrapped up in a fictional investigation by amateur sleuth and travel writer Lily Moore.

Daughter of the Gods by Stephanie Thornton — Destination Egypt
While Cleopatra remains Egypt’s most famous female leader, the author brings fiercely independent Hatshepsut to life as she dares to become Pharaoh some 1,400 years earlier.

We Came Here to Forget by Andrea Dunlop — Destination Argentina
Want to run away, become a different person, and strike up a dangerous romance with a tango teacher? Follow an American Olympic skier doing exactly that in Buenos Aires.

Conservation Legend Celia Hunter on Alaskan Development: To Hell With That