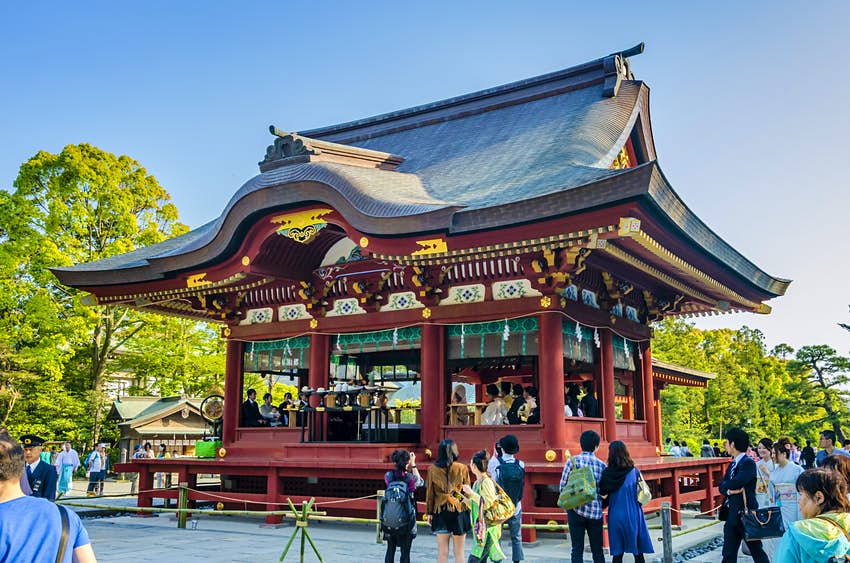 Base yourself in Tokyo and you’ll have all the city’s charms on your doorstep. But be sure to make time for some day trips from Tokyo. Within easy reach of the capital, you can tour the historic temples and Buddhist monuments of Nikkō and Kamakura, take hikes up Takao-san mountain, hang out in the port city of Yokohama, and relax in the hot springs of Hakone.

All of these spots can be reached within an hour or two by train from Tokyo. If you travel on three consecutive days, you may be able to save a few yen by using the Tokyo Wide Pass. Here are our top picks for a day trip from Tokyo.

Discover the world’s most intriguing experiences with our weekly newsletter delivered straight to your inbox.

Be wowed by the grand shrines in Nikkō

Why go: for a trip across the centuries

Nikkō is an easy day trip north of Tokyo and it packs a big punch: there are several historic shrines and temples here – much grander than the shrines you can see in Tokyo – set in a forested compound that conjures up the grandeur of the Edo period. The top attraction is Tōshō-gū, an early 17th-century shrine built to hold the deified remains of the first Tokugawa shogun (military ruler). It’s appropriately gilded and grand and was recently restored. Impressive golden Buddha statues sit inside the neighboring Rinnō-ji temple, which was founded in the 8th century. 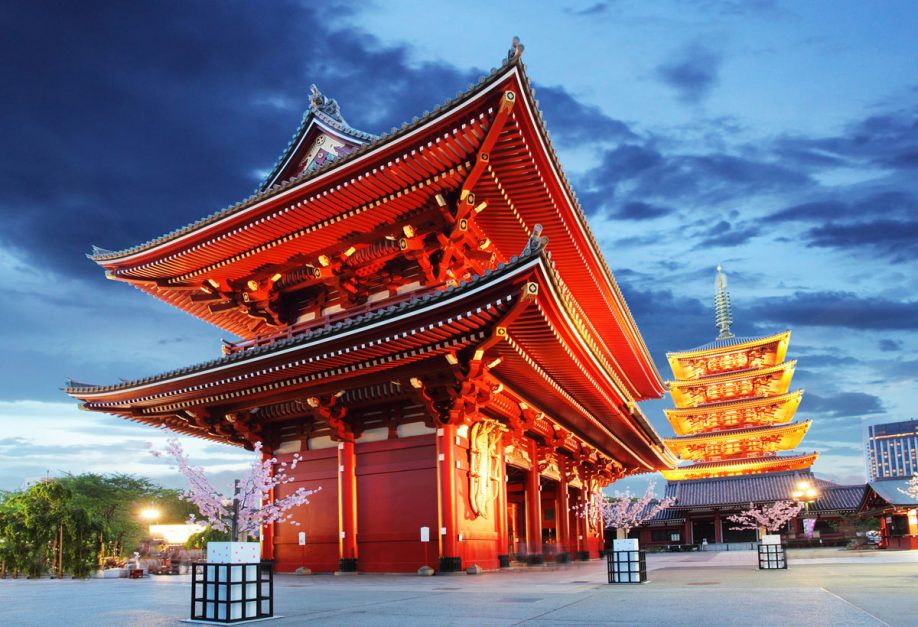 How to get to Nikkō: Take a limited-express Tōbu line “Spacia” train from Tōbu Asakusa Station to Tōbu Nikkō Station. Trains run approximately once an hour, and the journey time is one hour and 45 minutes. All seats are reserved, so it’s a good idea to book your return seat when you purchase your outbound ticket, as everyone tends to decide to return around the same time. The main sights are a 20-minute walk or a five-minute bus ride from the train station.

Kamakura is known for its Zen temples and shrines © Korkusung / Shutterstock

Tour temples and the Big Buddha in Kamakura

Why go: for Zen encounters

The big-ticket sight in Kamakura, a seaside town south of Tokyo, is the Daibutsu statue, an enormous bronze effigy of Amida Buddha (“Daibutsu” means “Big Buddha” in Japanese). Towering at 11.3m (37ft) tall, the statue was cast in 1252, and it has survived at least two tsunamis that washed away the hall in which it once sat.

Kamakura is also famous for its temples. These are largely Zen temples, founded around the 13th century when Zen Buddhism first spread to Japan. Unlike the ornate structures of Nikkō, Kamakura temples such as Engaku-ji and Kenchō-ji are more minimalist in design, and some, like Jōmyō-ji and Zuisen-ji, have rock gardens. As an added bonus, Kamakura has a great food scene; make time for the delicious soba noodles at Matsubara-an or organic vegetarian food at Magokoro. 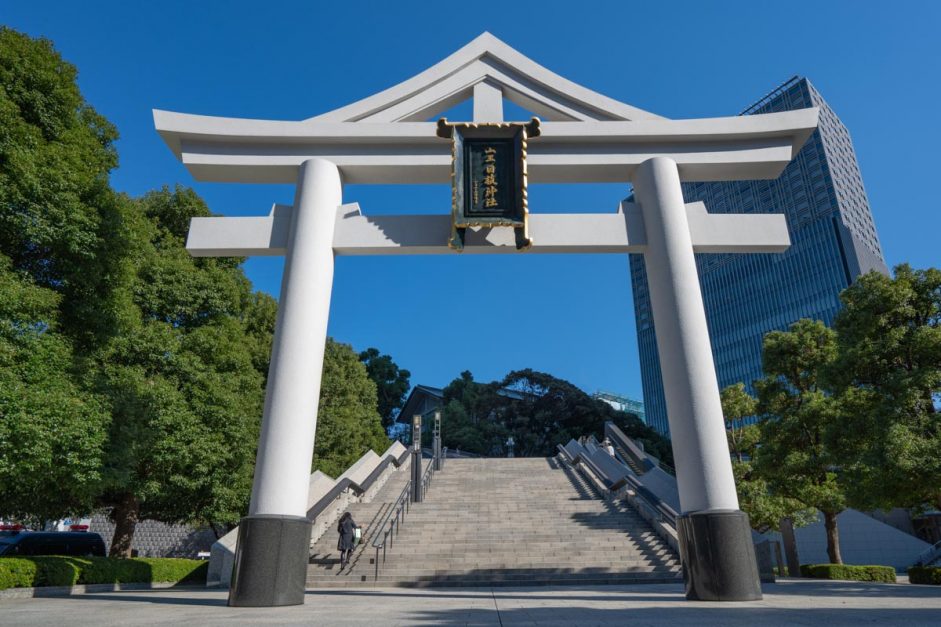 How to get to Kamakura: Catch a Zushi or Kurihama-bound JR Yokosuka line train to Kamakura from Tokyo (journey time of one hour) or Shinagawa Station (journey time of 50 minutes). Trains run every 10 to 20 minutes. Kamakura is fairly walkable, though some temples require a short bus ride. You can also use the cute Enoden tram to connect from Kamakura Station to Hase to reach the Daibutsu statue, a short five-minute ride.

Why go: for fresh air with a view, close to the city

Tokyo’s signature mountain is 599m (1965ft) Takao-san on the western fringes of the city. When the weather is right, you can see Mt Fuji from the peak. It’s a 90-minute trek to the summit – accessible to those of all ages and abilities, with no special gear required. You can also take a cable car halfway to the top.

En route, you’ll pass the Yakuō-in temple, founded in 744 CE as a center of mountain worship – ascetic rituals are still practiced here. At the top cable car station, you can participate in another Takao-san tradition: knocking back a post-hike cold one on the terrace at Beer Mount, the mountain’s seasonal beer garden, open from mid-June to mid-October.

How to get to Takao-san: Special-express (tokkyū) and semi-special-express (juntokkyū) trains on the Keiō line run between Shinjuku Station and Takaosan-guchi Station roughly every 20 minutes. The travel time is one hour. It’s a five-minute walk from the train station to the trailhead and the lower cable car station.

Why go: for a calmer city vibe

Yokohama is Japan’s second-largest city, but it’s often overshadowed by its bigger neighbor, Tokyo. Considering how close they are to each other – just 19km (12 miles) – the two cities have a markedly different feel. Though both are set on the water, Yokohama feels much more like a proper port city. It has a grassy bayfront park, Yamashita-kōen, that’s perfect for sunny-day strolling and lazing, as well as a series of elevated promenades at Zō-no-hana Terrace. 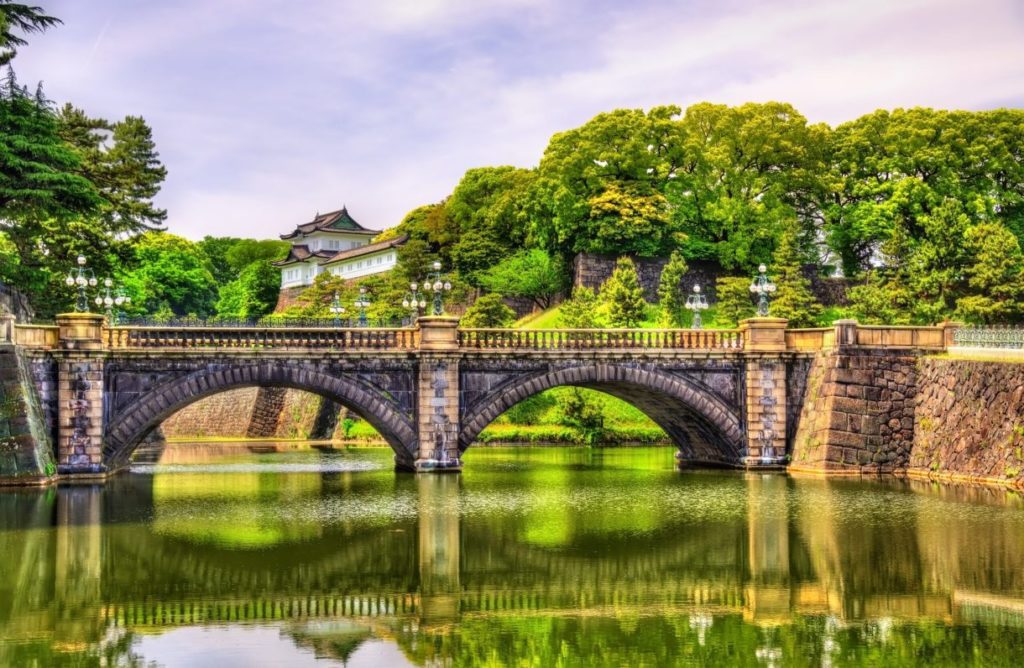 There’s good stuff for kids here, too, including the Yokohama Port Museum, with a tall ship from the 1930s that you can clamber over, and an amusement park, Yokohama Cosmoworld, with a Ferris wheel that’s 112.5m (369ft) tall – all on the waterfront. In the evening, sample Yokohama’s easy-going nightlife; visit Bashamichi Taproom for Japan-brewed craft beer or the Thrash Zone dive bar with its hardcore metal soundtrack.

How to get to Yokohama: Several JR lines (Tōkaidō, Yokosuka and Keihin Tōhoku) run to Yokohama from Tokyo Station, with trains taking 25 to 40 minutes. From Shibuya, express trains on the private Tōkyū Tōyoko line run to Yokohama in 30 minutes, with trains continuing on the Minato Mirai subway line, which has stops convenient for most sights. If you take a JR train, transfer at Yokohama Station for the subway.

Get into an onsen in the spa resort of Hakone

Why gof: for natural relaxation

You can experience the Japanese cultural phenomenon that is the onsen (natural hot spring) in Tokyo, but it’s just so much nicer to do so in the mountains. Hakone is a famous hot spring resort southwest of Tokyo, set inside Fuji-Hakone-Izu National Park. There are several excellent day spas here, such as Hakone Yuryō and Tenzan Tōji-kyō, where you can spend hours hopping from bath to bath, including some delightful outdoor baths known as rotemburo. 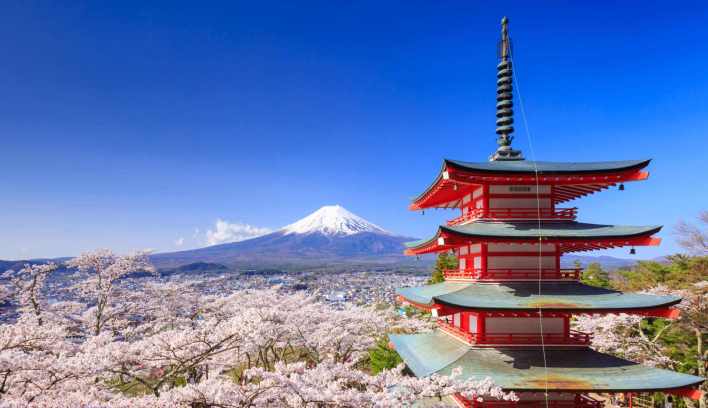 Alternatively, you can opt for a more kitsch bathing experience at Yunessun, which has wine, tea and sake-flavored baths and family-friendly water slides. Note that many spas refuse admission to people with tattoos because of associations with crime gangs in Japan. If you get an early enough start, you can also see the pretty floating torii gate of Hakone-jinja on the Ashi-ko caldera lake, or take the cable car up to see the smoking volcanic valley of Ōwakudani.

How to get to Hakone: From Shinjuku Station, take the private Odakyū line’s limited-express train – adorably nicknamed the “Romance Car” – to Hakone-Yumoto, which will take an hour and a half. Trains run roughly twice an hour, and reservations are required. From Hakone-Yumoto, buses travel out to the spas and sights.

A Creamy Lemon Pesto Pasta For Those Ultralight Backcountry Meals

I am extremely impressed with your writing skills and also with the layout on your weblog. Is this a paid theme or did you modify it yourself? Anyway keep up the nice quality writing, it’s rare to see a great blog like this one nowadays..

Thank you for another informative web site. Where else could I get that kind of information written in such an ideal way? I’ve a project that I am just now working on, and I have been on the look out for such info.