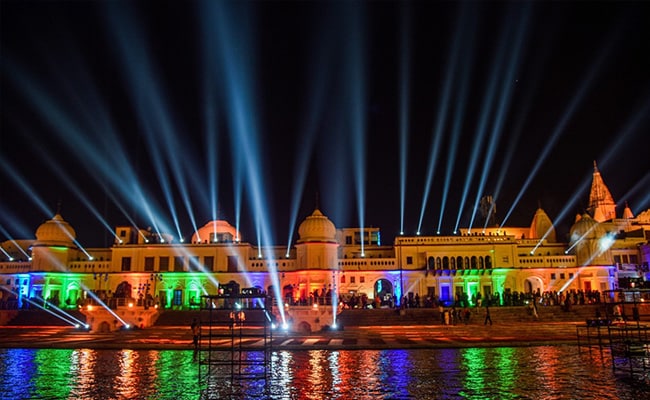 In the move to pin Ayodhya on the world tourism plan, the government is doing all efforts to make this a success and this is the reason why the city is all set to get an infrastructure boost where Ayodhya is all set to receive a high-speed train network.

Reports suggest that the latest high-speed train network with slash the travel time between Ayodhya to Delhi to just 3 hours and among other proposals to improve connectivity to the region, a new airport is all set to be built as well as the bullet train. 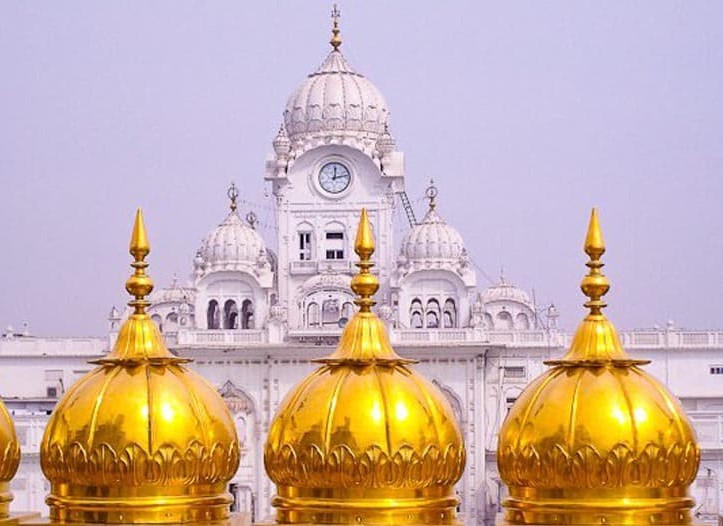 Executive Director of National High-Speed Rail Corporation Anoop Kumar Agarwal said, there is a plan to connect both Ayodhya and Delhi which will cut down travel time between the two cities and he also mentioned that he had visited Ayodhya last week to finalize the site for the railway station. Additionally, the air survey has also been done and the plan has also been approved by the centre.

Ann official stated, that a 130 km railway track will be laid to connect Ayodhya to Lucknow, and will be part of a 941.5 km high-speed railway corridor linking Delhi to Varanasi via Agra-Lucknow-Allahabad. A part of the high-speed train railway corridor might also go underground in Lucknow and Agra. 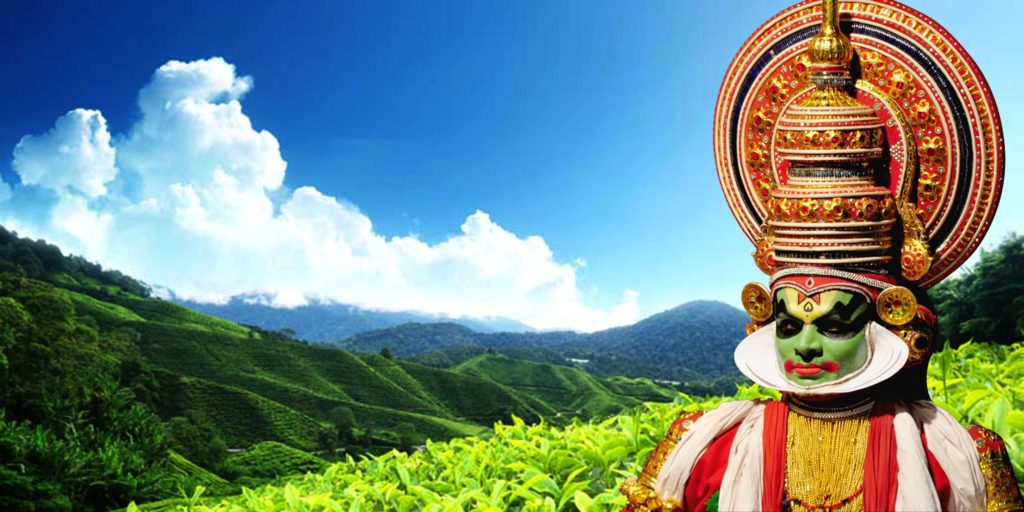 Anoop Kumar Agarwal also said, that this project will take 7 years to complete and the National High-Speed Rail Corporation will start working on the project as soon as they receive a no-objection certificate from the AAI.

The best places to visit in the UK National Parks 2022