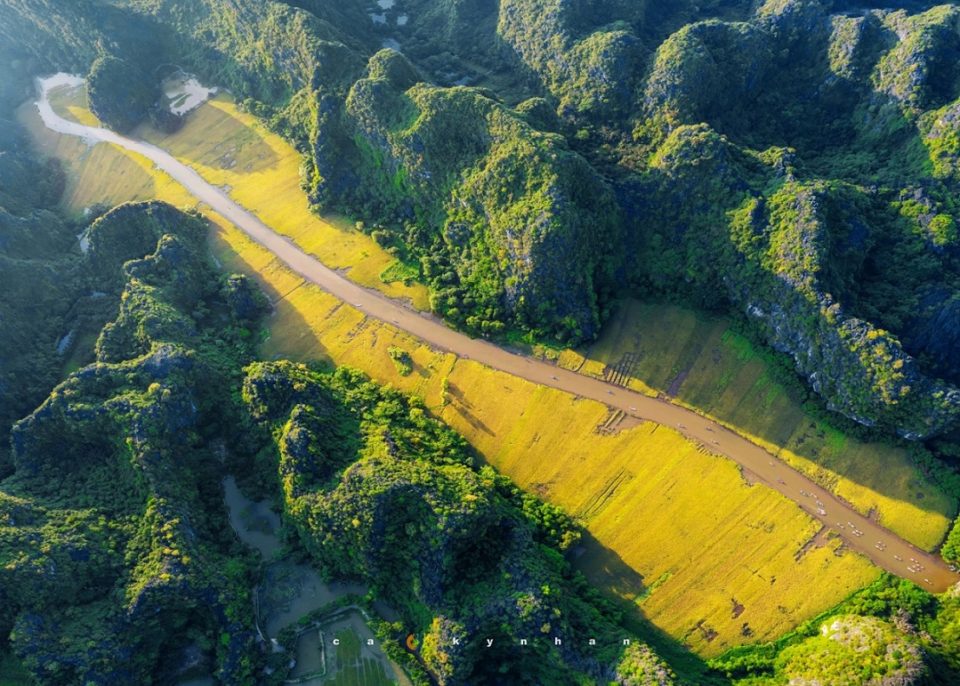 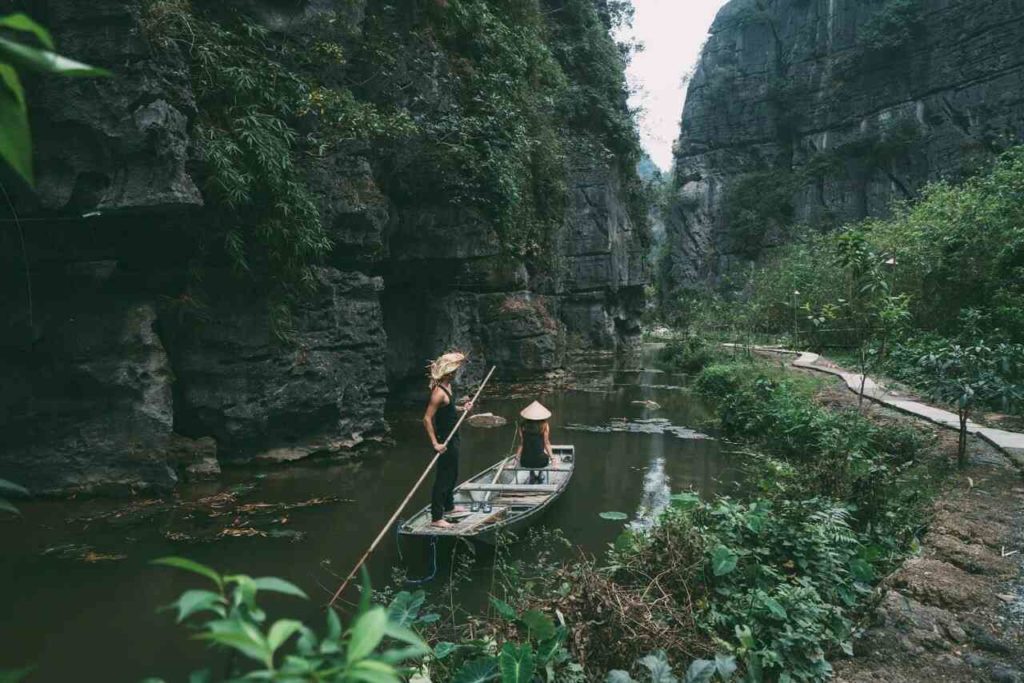 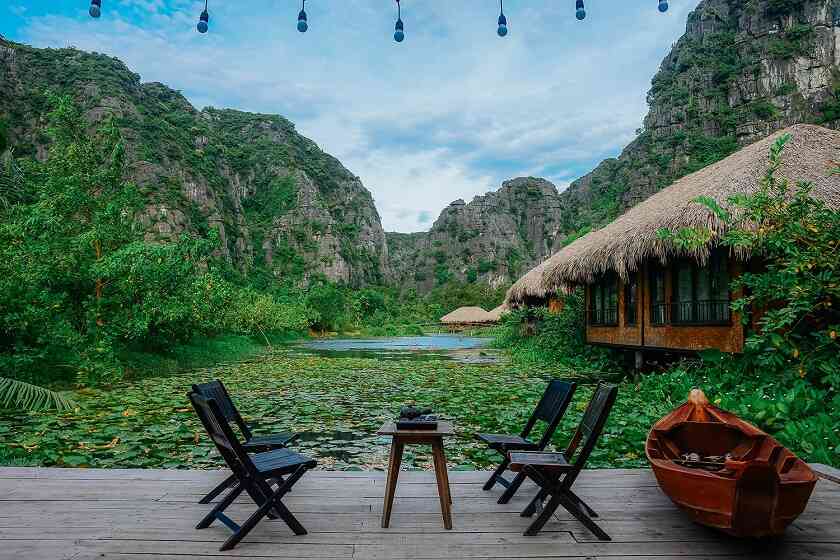 The region is home to the world’s largest oil producers and Middle Easterners are among the world’s biggest spenders, he added as cited by Vietnam News Agency.

“The source of tourists from the Middle East has a lot of potential for development and we have also established a long-term economic cooperation relationship, but the number of Middle Eastern tourists to Vietnam remained disappointing,” he added.

Only a few tens of thousands of tourists from the Middle East came to Vietnam before the pandemic and Vietnam still has a lot of room to further exploit this potential market, he said.

Vietnamese Ambassador to Qatar Tran Duc Hung said although Vietnam has a favorable geographical position and is home to a large number of Muslims, the number of tourists from Middle Eastern countries accounted for a small proportion. 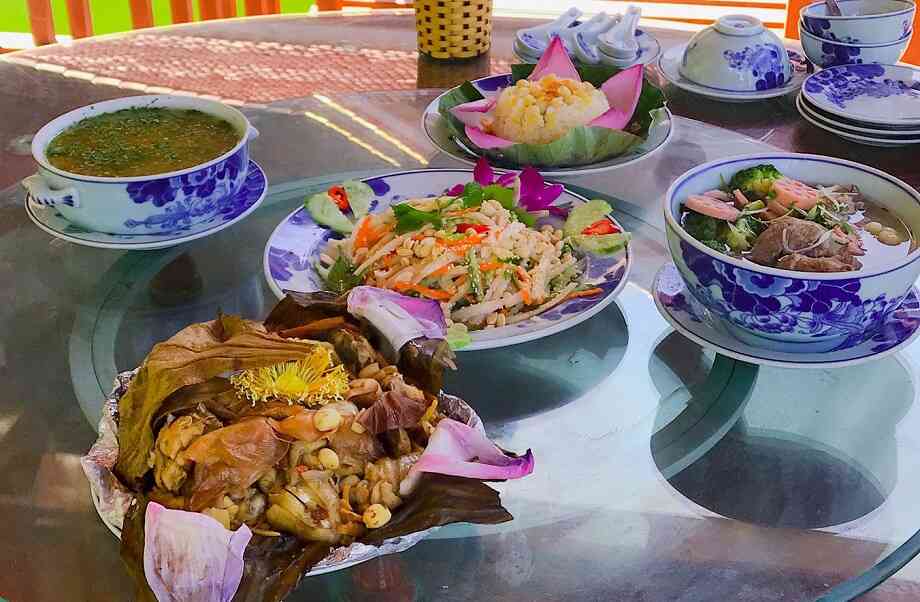 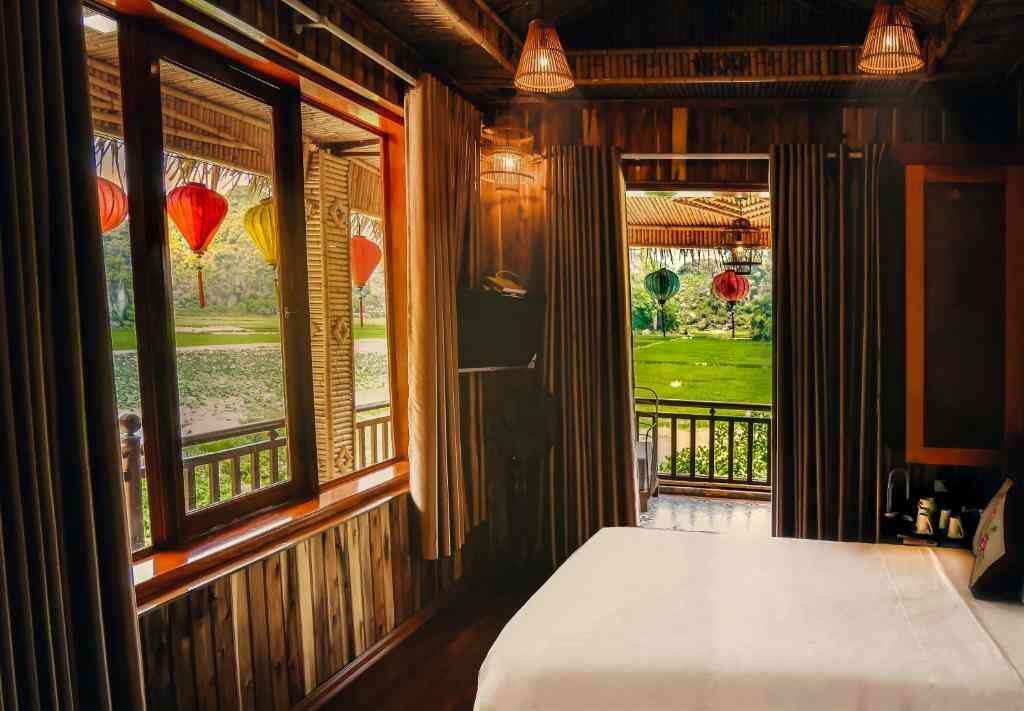 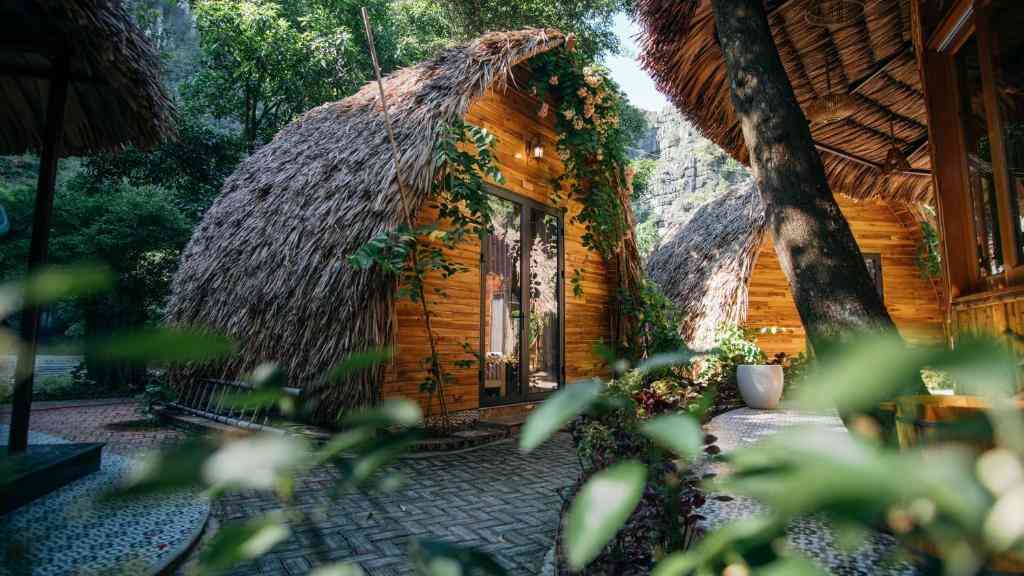 “The reason is that information about Vietnam is still very limited in the Middle East,” Hung said.

He said the tourism industry has not yet sped up promotion campaigns to approach the Middle East market while neighboring countries like Singapore, Malaysia and Thailand have been doing so.

“We need to offer training courses for tour guides so that they can better understand culture and cuisine of Middle Eastern countries and train guides who know Arabic language to serve guests in the best way,” Hieu said.

The government has allowed quarantine-free entry and resumed its pre-pandemic visa exemption policy for 24 tourism markets from mid-March with a maximum stay of 15-30 days.

So far this year, the country has received 1.44 million foreign tourists, only 28% of the full-year target of five million.

The best things to do in Hai Phong Vietnam 2022